The Jordan Dub Zero is Making a Comeback 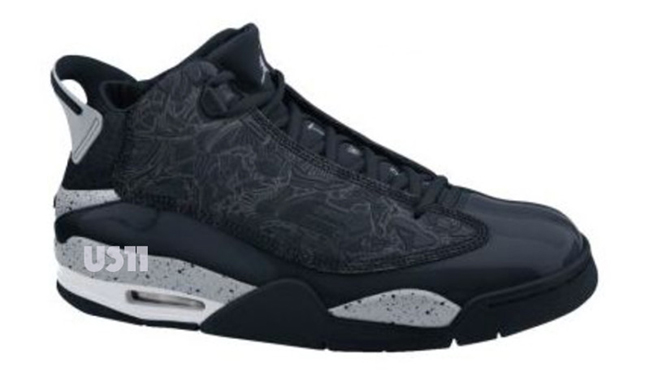 The Jordan Dub Zero 2016 Retro will take place at retailers later this year. So far there are three color themes set to debut with a few more to come.

Jordan Brand first brought out the Jordan Dub Zero back in 2005 which was the same year they celebrated the 20th anniversary. In 2015, Jordan Brand once again brought them back to retailers as well as allowing you to customize on NikeID.

For 2016, we have a preview of three pairs of upcoming Jordan Dub Zero releases, but you can expect more. Shown is one pair in Black and Grey, the second comes in White and Green while the third is a girls exclusive in Grey and Pink. Also on the radar is the Jordan Dub Zero ‘Space Jam’, however images have yet to leak. Each pair will have laser print across the panels along with speckles on the midsole.

While there isn’t a set release date for the 2016 Jordan Dub Zero releases, they should start releasing in late October to early November. Make sure to check back with us for updates. 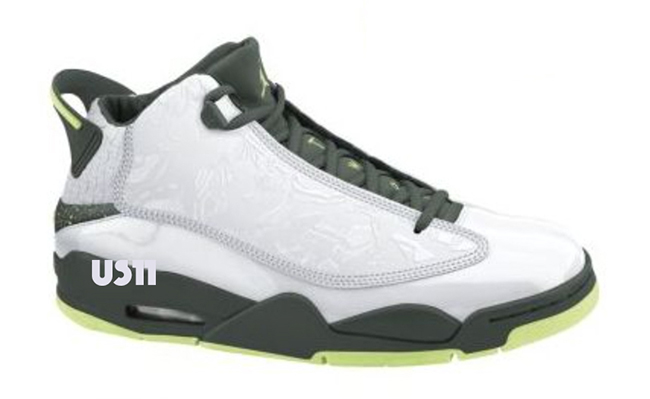 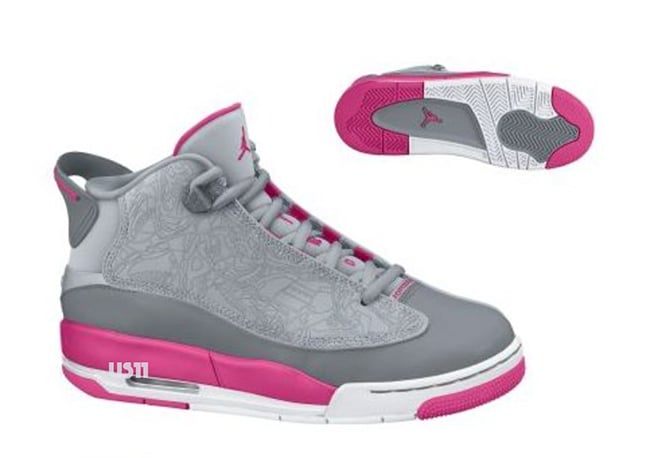