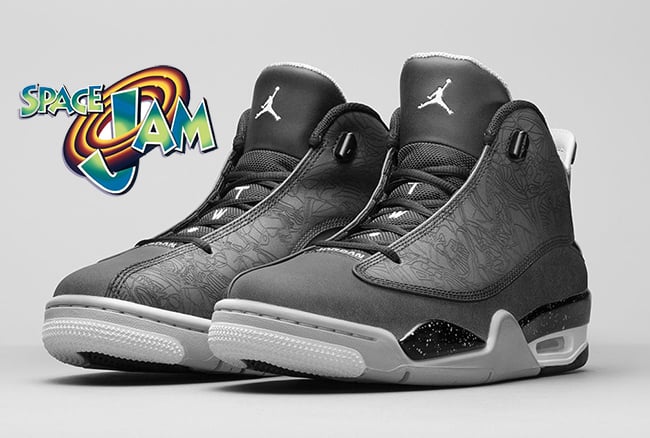 After a brief hiatus from debuting back in 2015, the Jordan Dub Zero will return in a handful of color schemes for the 2016 Holiday Season. The ‘Space Jam’ edition will also join the highly anticipated ‘Space Jam’ Air Jordan 11.

The Space Jam edition of the Air Jordan Dub Zero will be dressed in Black, Concord and White. However since photos have yet to leak, we don’t know the actual placement or materials used.

The ‘Space Jam’ Air Jordan Dub Zero will release at Jordan Brand retailers in-time for the Holiday Season during December 2016. Currently a specific release date is unavailable, but we will make sure to update you with additional details. Let us know if you plan on picking them up upon the launch day.

Currently no images have leaked of this model, but as soon as we have a first look, we will let everyone know.