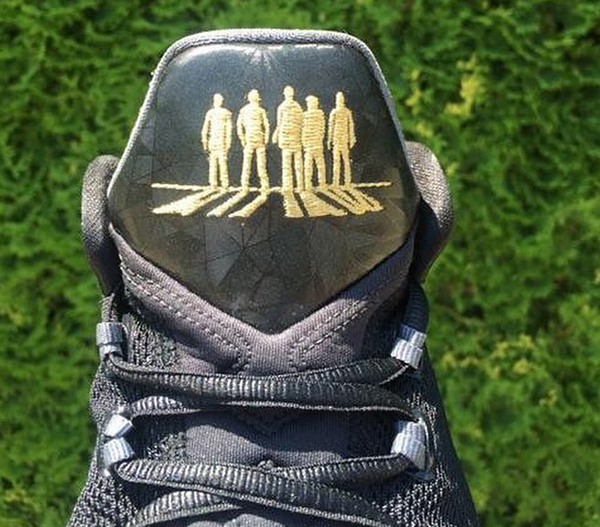 Mark Wahlberg is a fan of sneakers and we know that him and Michael Jordan are tight. With that being said, a Jordan CP3.VIII AE was made for the movie ‘Entourage’.

The Entourage Jordan CP3.VIII AE comes with black mesh uppers, gold silhouette of the Entourage crew on the tongue as well as other small hints throughout. On the inside of the tongue is the official Entourage logo.

The images we have were shared by Jerry Ferrara aka ‘Turtle’ and Mark Walberg’s wife, Rhea. As of now there isn’t any information if the Jordan CP3.VIII AE ‘Entourage’ will actually release and we highly doubt they will. More than likely they were made for the cast and crew of the movie. By some chance they do, expect us to have you covered. 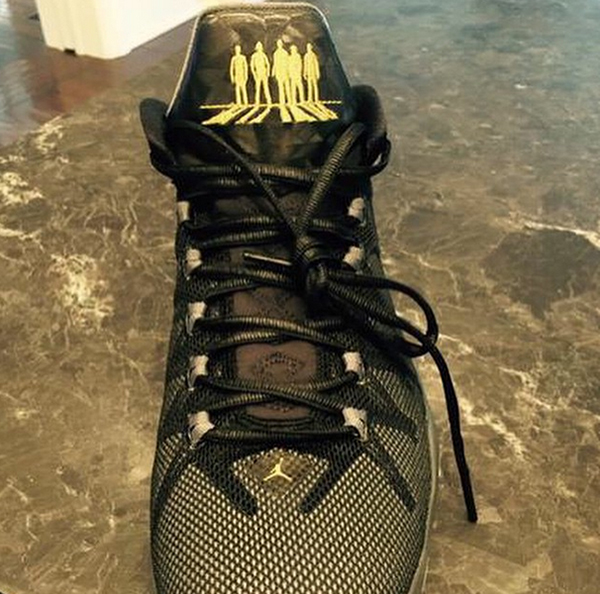