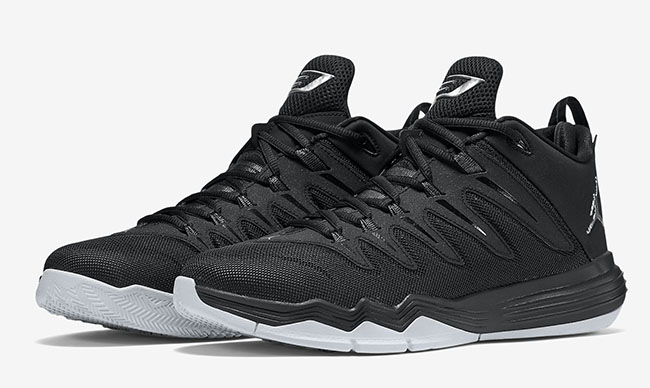 Next month, a handful of Jordan CP3.9 will land all on the same day. One of those pairs will be the Jordan CP3 9 Black / Metallic Silver – Anthracite which should shape up due be a good outdoor basketball shoe due to the colors.

Probably one of the simpler color schemes we will see on the CP3.9, the shoes come with black and anthracite through the entire uppers. Following is metallic silver accents which can be seen on the Jumpman and CP3 branding. Finally just a bit of red is seen on the heel tabs.

The black and metallic silver Jordan CP3 9 isn’t scheduled to release until November 4th, 2015. However Dope-Factory has a full size run and is selling them ahead of everyone. Retail price is $130 but the website has them for a bit higher at $148.79. Check out some more images of this pair below.

Update: With November just around the corner, Jordan Brand will release a handful of Jordan CP3.9 on November 4th. One of those pairs will be the black and metallic silver shown. The latest images we have obtained are the officials. Check out the others below. 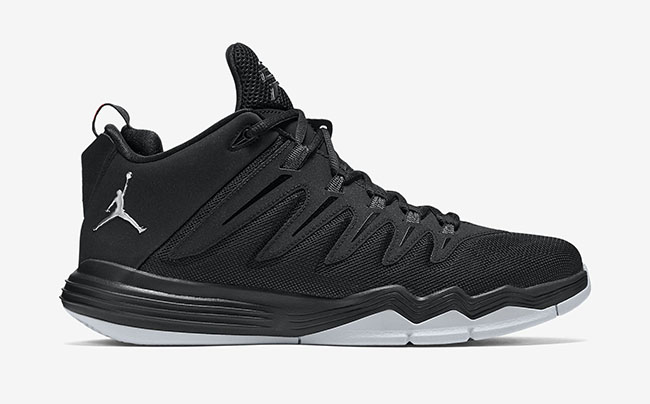 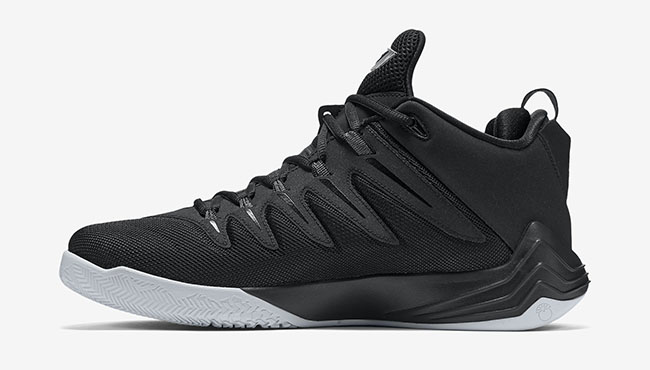 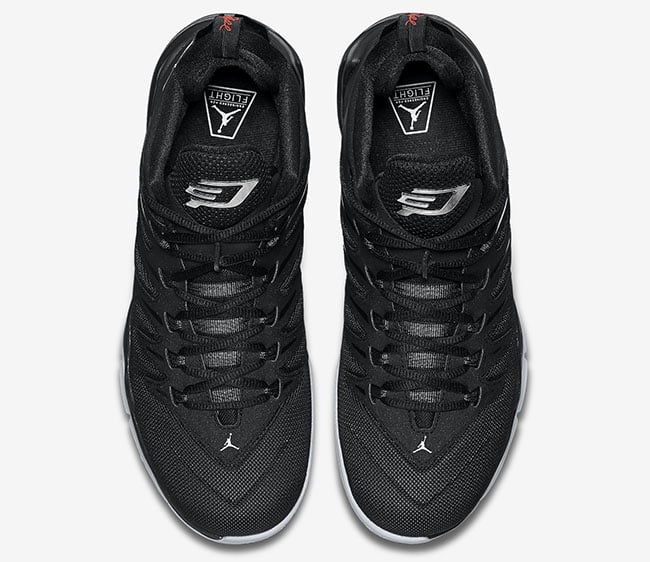 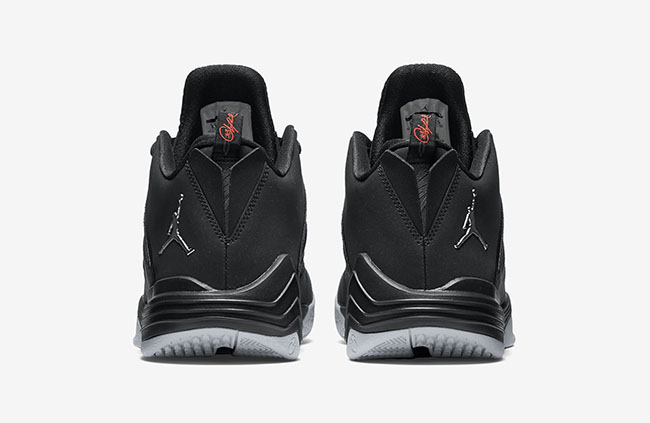 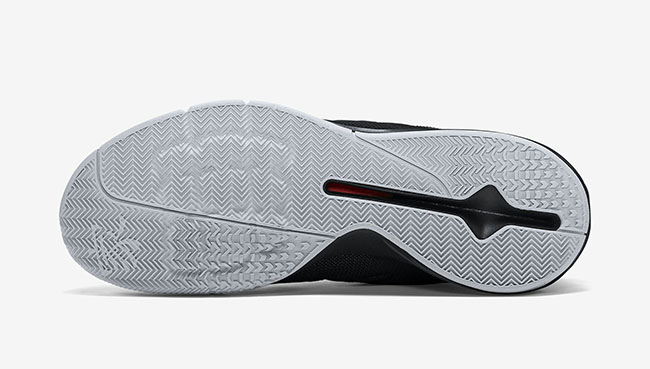 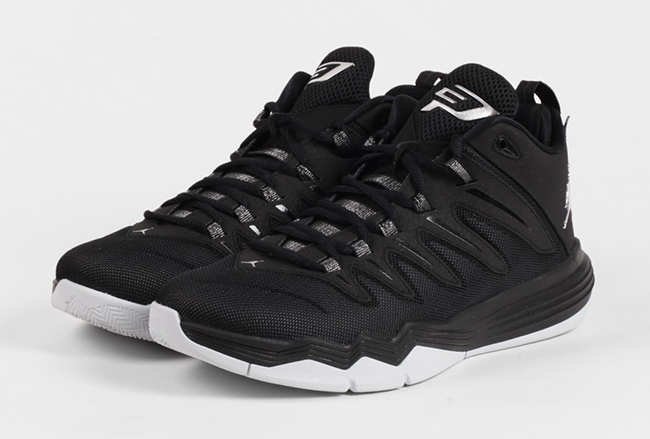 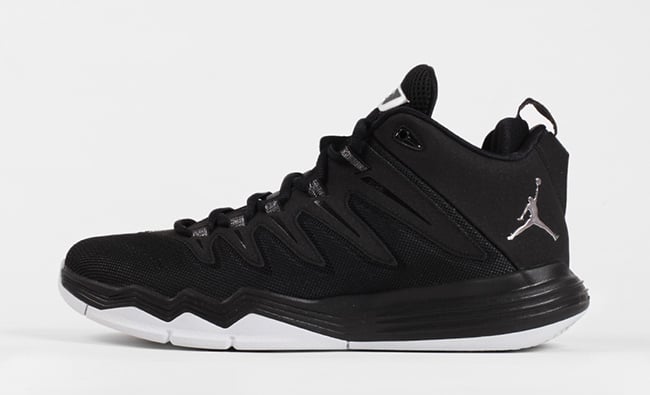 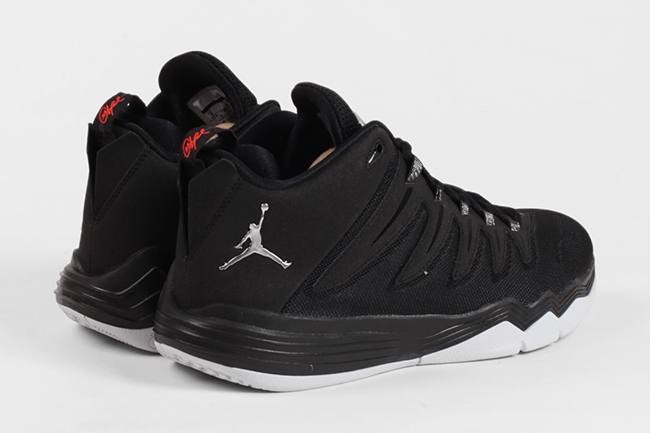