The Rest of the Jordan Brand ‘Veterans Day’ Collection 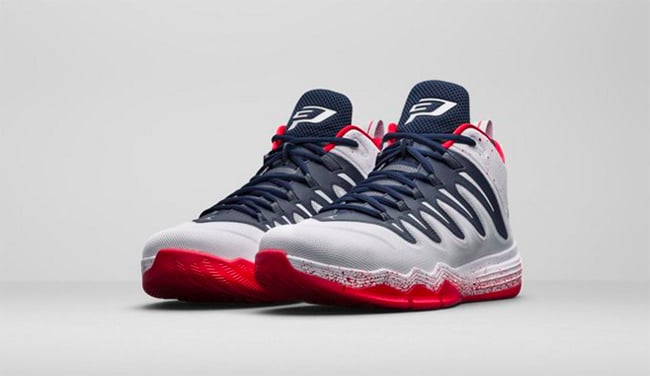 Following out look at the Air Jordan XX9 ‘Veterans Day’ PE made for Russell Westbrook, more from the collection was unveiled. Included is the Jordan CP3.9, Melo M11 and the Super.Fly 4. Each pair was made for Chris Paul, Carmelo Anthony and Blake Griffin while using their signature shoe.

All three pairs featured use the same color scheme of red white and blue along with red splatter on the midsole, but are unique besides the actual elements that makeup the shoes. For example the CP3 will feature a white base with red splatter by the collar and blue down the tongue. The Super.Fly 4 will have a subtle use of camouflage through the base. Finally the Melo M11 uses more blue throughout.

Again, don’t expect the Melo M11, CP3 9 or the Super.Fly 4 ‘Veterans Day’ to actually release. Each model was made specifically for the respective athlete. Do you think Jordan Brand should release the collection? Let us know by leaving a comment below. 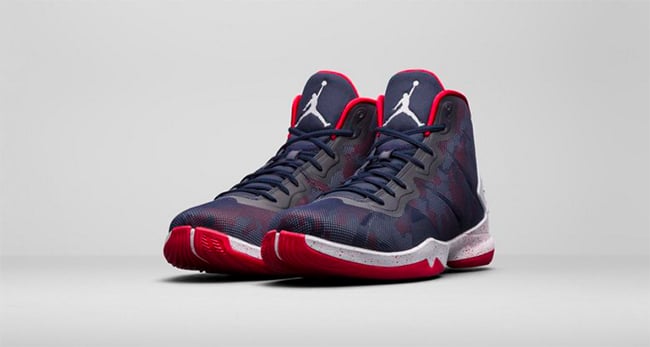 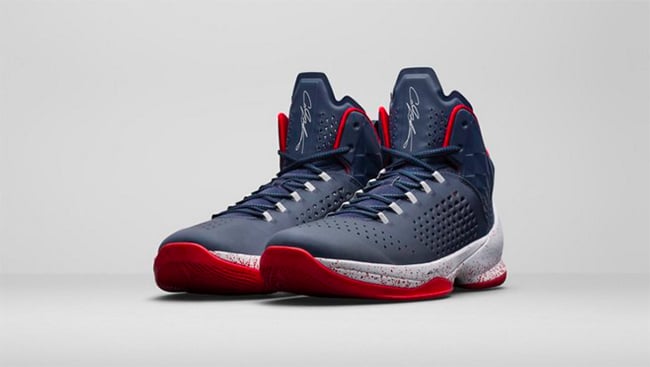