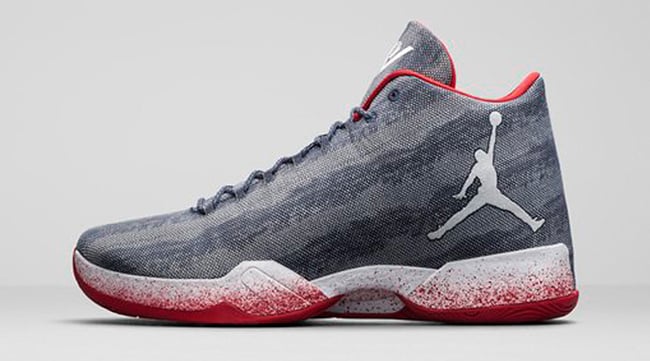 Although Russell Westbrook and the Oklahoma City Thunder will not be playing on Veterans Day, Jordan Brand has made a special Air Jordan XX9 ‘Veterans Day’ PE.

Using a red, white and blue color theme, the base features tones of blue and almost a grey shade to resemble stripes. Furthermore the midsole is done in white with red splatter riding up from the solid outsole. Other highlights include American flags on the insoles and Russell Westbrook’s logo on the tongue.

Unfortunately the Russell Westbrook Air Jordan XX9 ‘Veterans Day’ doesn’t look like they will have a future release, but is a player exclusive made for the OKC point guard. JB will also have Veterans Day exclusives for Blake Griffin and Chris Paul. Check out the official photos below and if for some reason this pair does release, we will let you know. 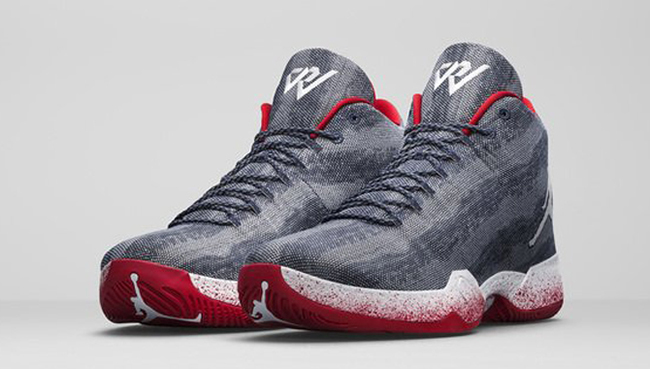 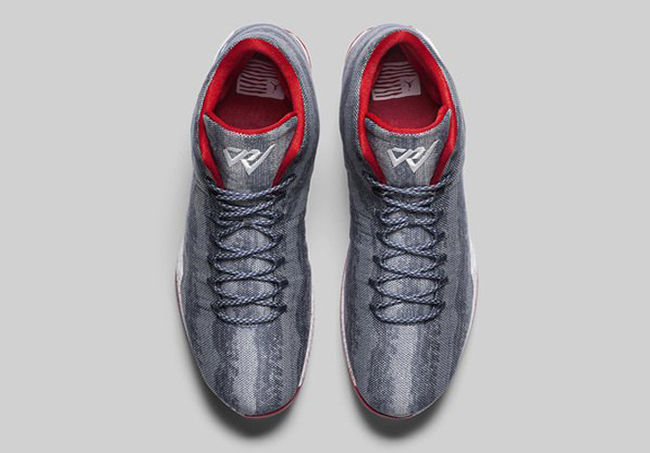 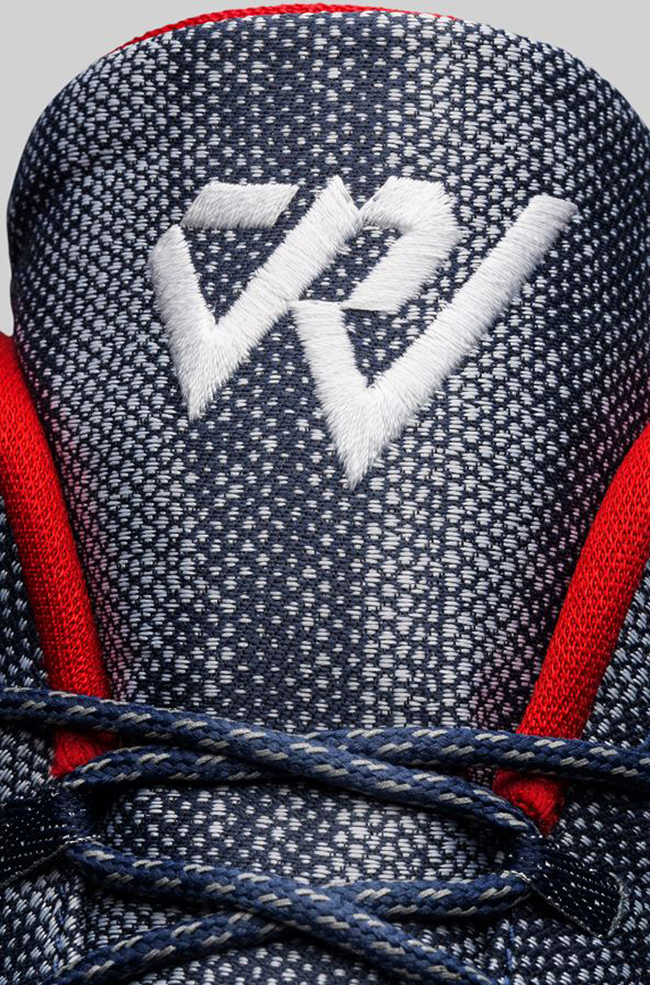 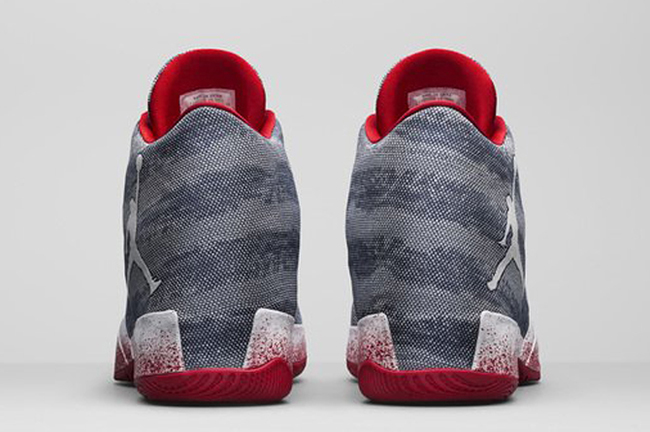