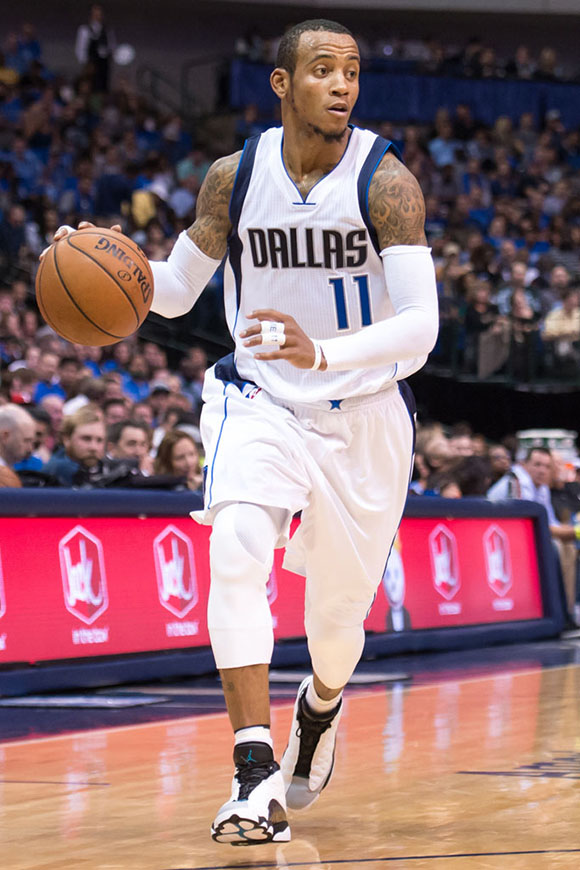 Over the past three years we have seen Monta Ellis wear Air Jordan’s on court and before the season started he had agreed to sign an exclusive contract with Jordan Brand. For some reason, not until today the news broke. It could be that he just inked the contract but before gave a verbal agreement.

According to RealGM’s Shams Charania who tweeted out the following:

At one point of time, Monta Ellis was a signature athlete for AND1, that was in 2011. We have seen Ellis wear the Jordan Sup.Fly 3, Air Jordan XX9 and other Jordan Retro’s so far. We expect him to keep wearing the present shoes rather then getting his own model.