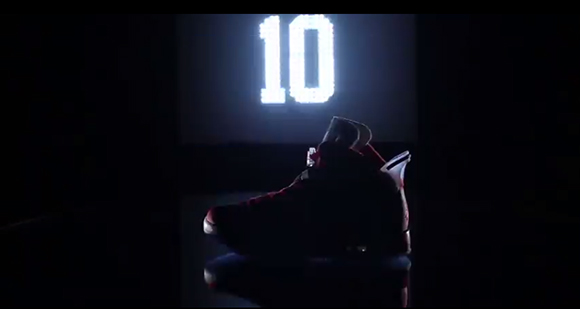 The Slam Dunk series from Jordan Brand at the moment is the most sought after. Two pairs will release, the Air Jordan 6 and Jordan Super.Fly 3 and we know which pair you’re after.

Building anticipation for the big release which is November 1st 2014, Jordan Brand has release a teaser video to get you hyped, not like we need it but the gesture is nice. At the end of the clip it has the date 10.18 2014 which we believe is the day JB is going to officially show the shoes.

Check out the video below and let us know if you plan on buying either the Air Jordan 6 or Jordan Super.Fly 3 Slam Dunk.