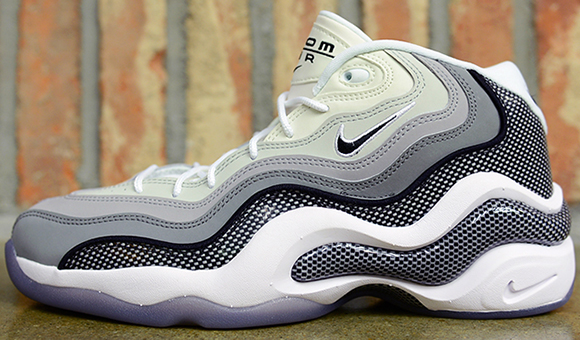 A couple colorways of the Nike Zoom Flight 96 are releasing this year and we have the release date for the Metallic Silver model.

Before we give you the release date, the Zoom Flight 96 mainly contains metallic silver and that’s why they have received the nickname. We also have neutral grey and light charcoal fused throughout the uppers. Black will land on the piping as well as the carbon fiber (as well as white). White hits the midsole while part of the outsole and sole features a smoke like tint. 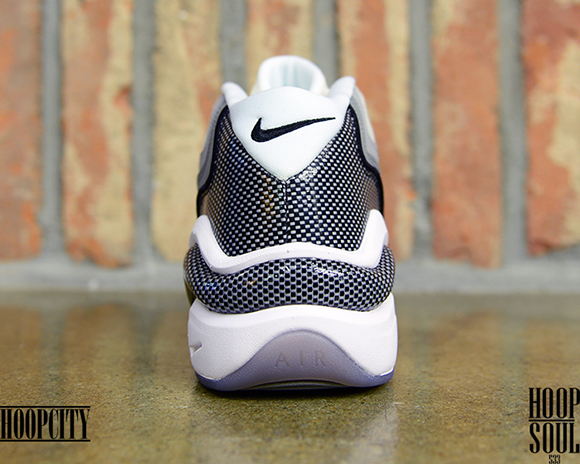 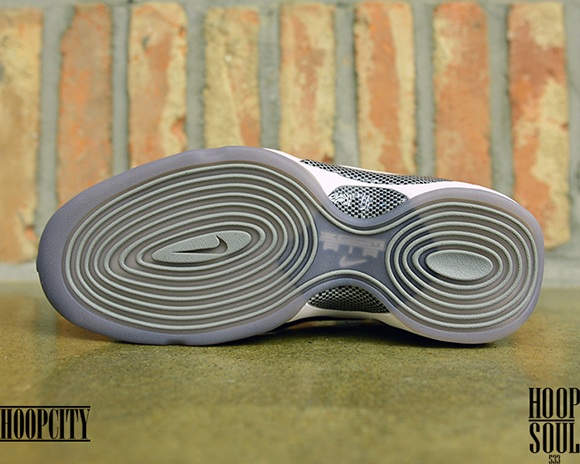