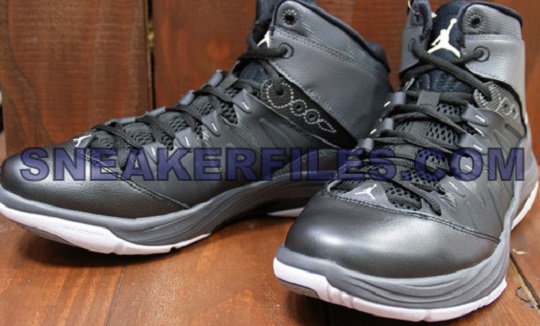 While Jordan Brand is known throughout the sneaker community mainly for its Air Jordan Retro drops, the company is constantly releasing performance-driven sneakers, many of which go unnoticed by the average “sneakerhead”. Athletes, on the other hand, pay close attention to these sneakers, many of which are better values than the Retro J’s we all know and love (which consistently increase in price, while decreasing in quality). Today, we bring you a look at the Jordan Prime.Fly “Black/Grey”, one of two Prime.Fly’s most likely releasing in the near future (with an Asia release this month on the 24th, a US release can be expected either on the same day or soon after). The shoes feature an all-grey upper, which sits atop a wavy grey midsole and white and grey outsole combination. White accents peppered throughout (and some clean detailing) give the shoes some added flavor, while flat grey laces tie things up. With their neutral colorway and Jordan Brand sponsoring so many high school and college teams, expect to see these on court during the upcoming basketball season. Hit the jump for a detailed look, and keep on the lookout for these at Nike.com and other authorized Jordan Brand retailers. 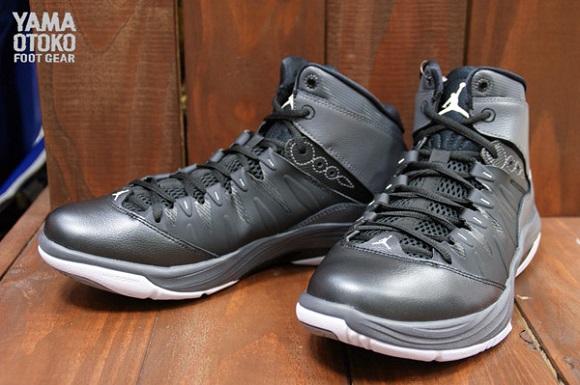 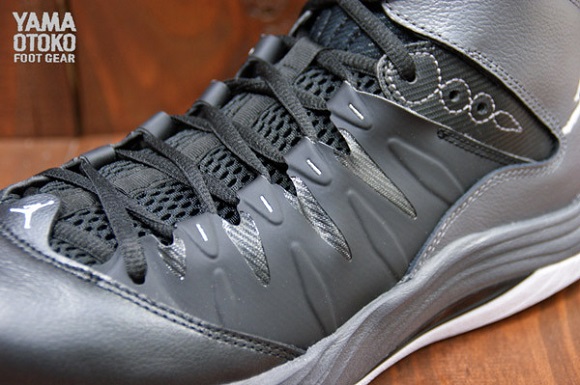 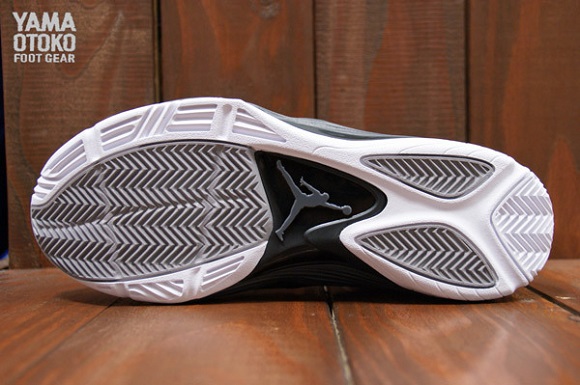 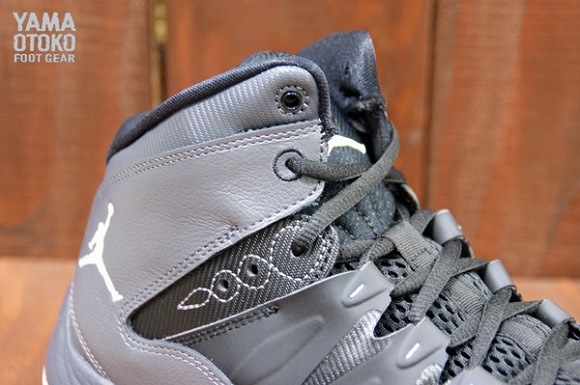 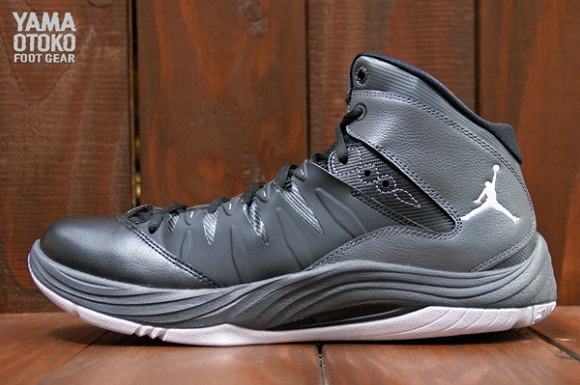 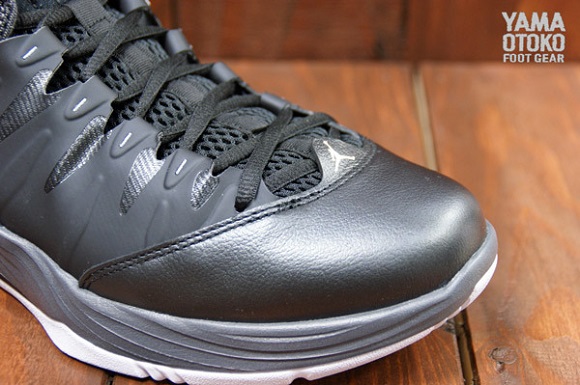