HomeFilaFILA 96 "Bulls by the Horn Pack" - Detailed Images and Info

FILA 96 “Bulls by the Horn Pack” – Detailed Images and Info 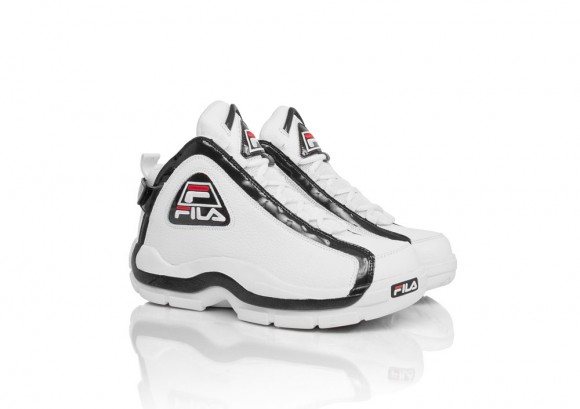 As all of you sneakerheads have seen by now, the good folks over at FILA will be releasing two collective groupings of kicks on August 22nd. Both the “Traditional” and “Bulls by the Horn Pack” will come with the same set of kicks but with different color schemes of course. For this post, we have a detailed look at the FILA 96 from the “BBTH” Pack. As previously reported, this pair of Fila 96’s will arrive sporting a similar color scheme to that of the shoe’s most popular colorway (the OG White/Navy pair that released back in March), with the most notable difference being that the navy blue has been replaced with black. Read on after the jump to check out some ill new pics and be sure to let us know if you will be checking for both packs on the 22nd. In case you are, be sure to check out the list of retailers that will be receiving the previously mentioned kicks provided below as well. 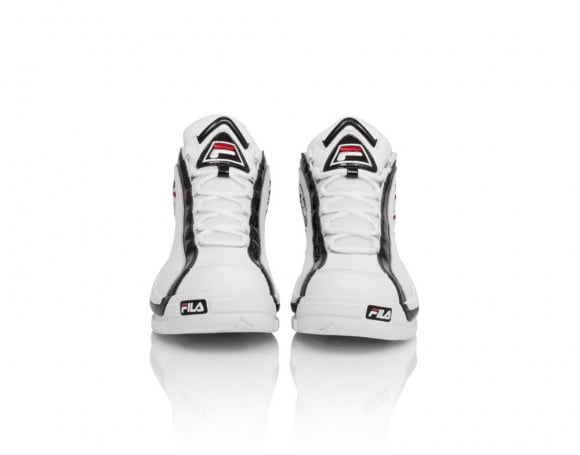 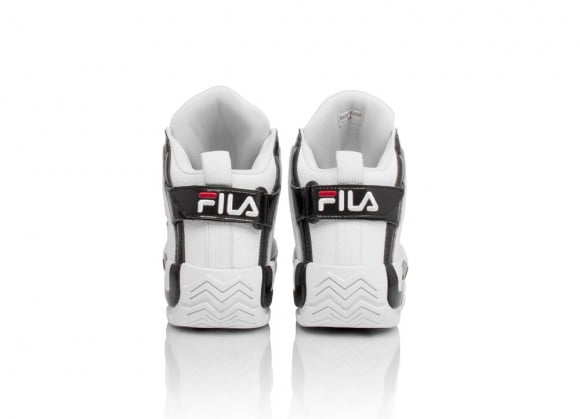 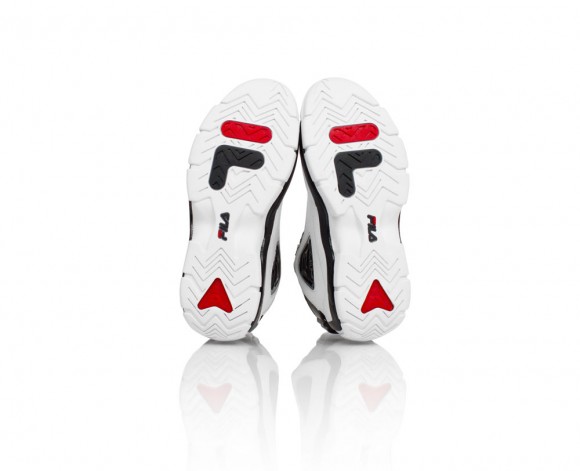