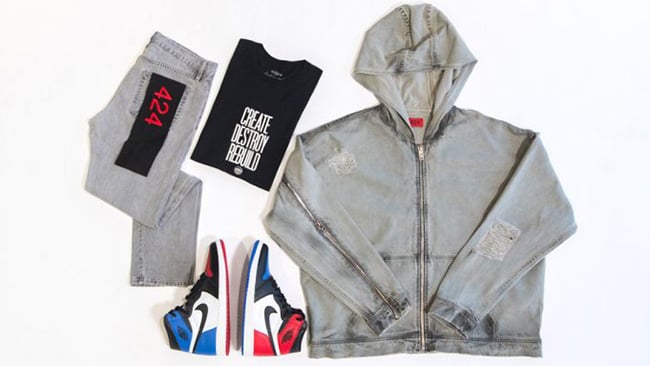 Yesterday, Jordan Brand celebrated the day the ‘Banned’ Air Jordan 1 officially became Banned from the NBA by restocking the shoes along with release some other pairs early. Another way they celebrated was holding a fashion show which took place at the Jordan Brand 32 South State location. 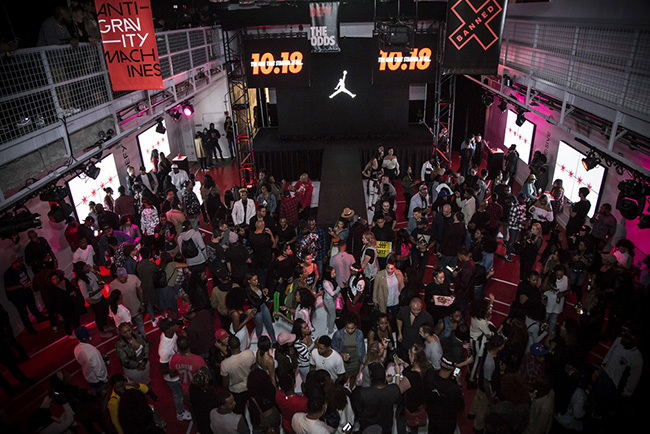 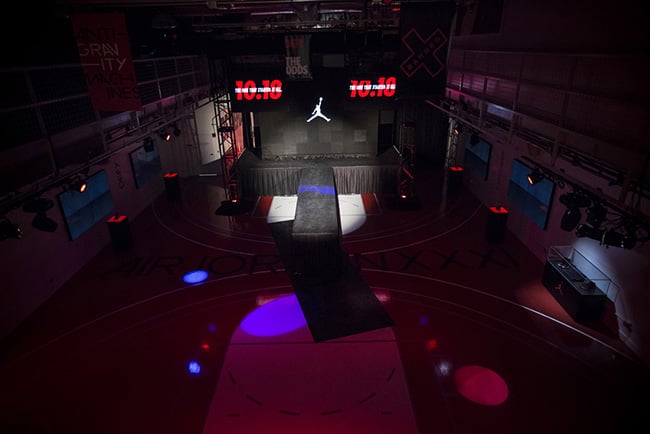 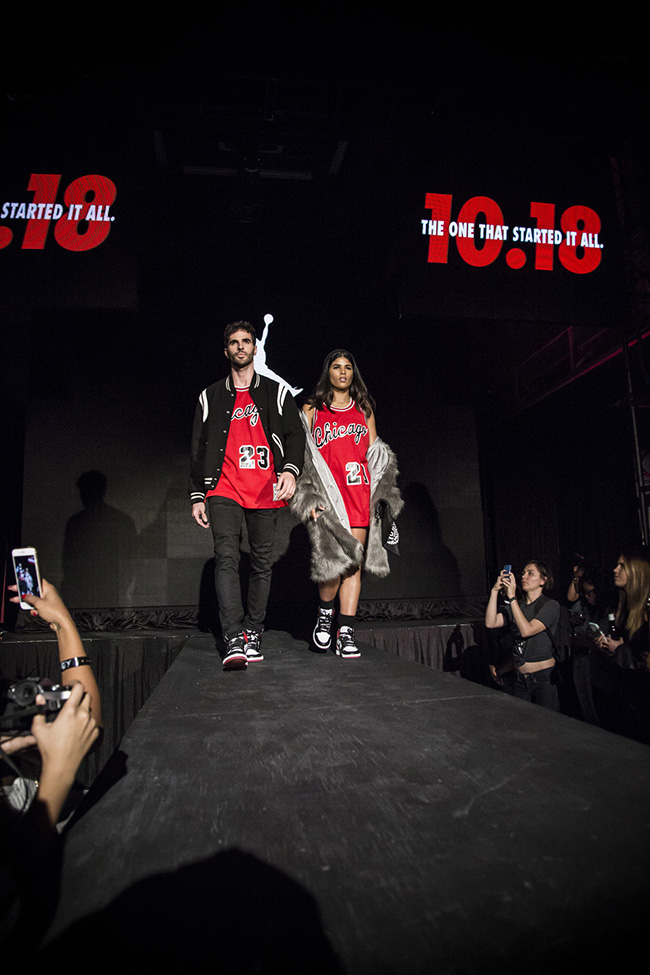 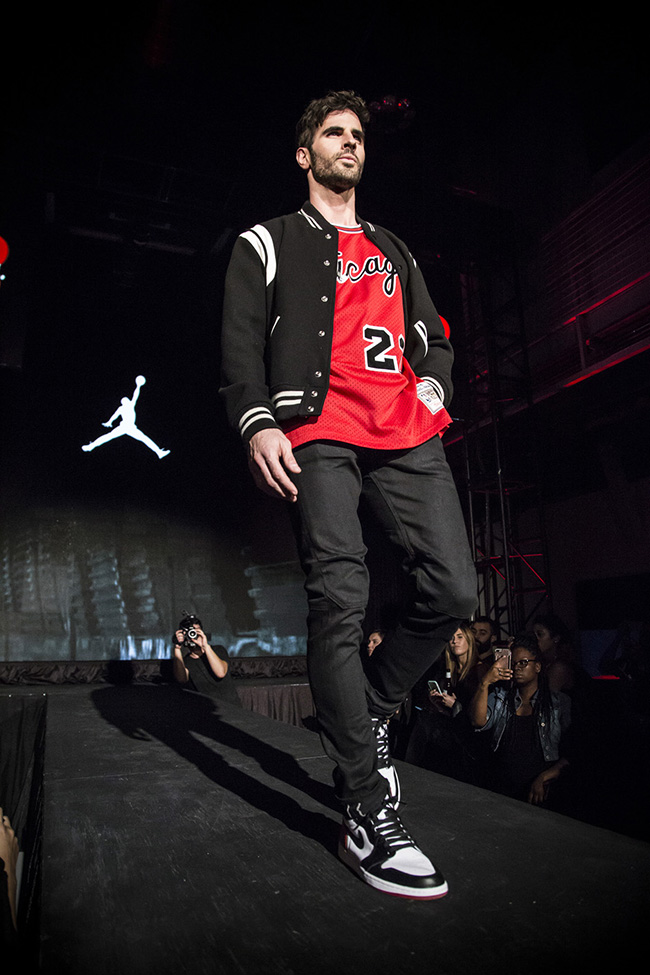 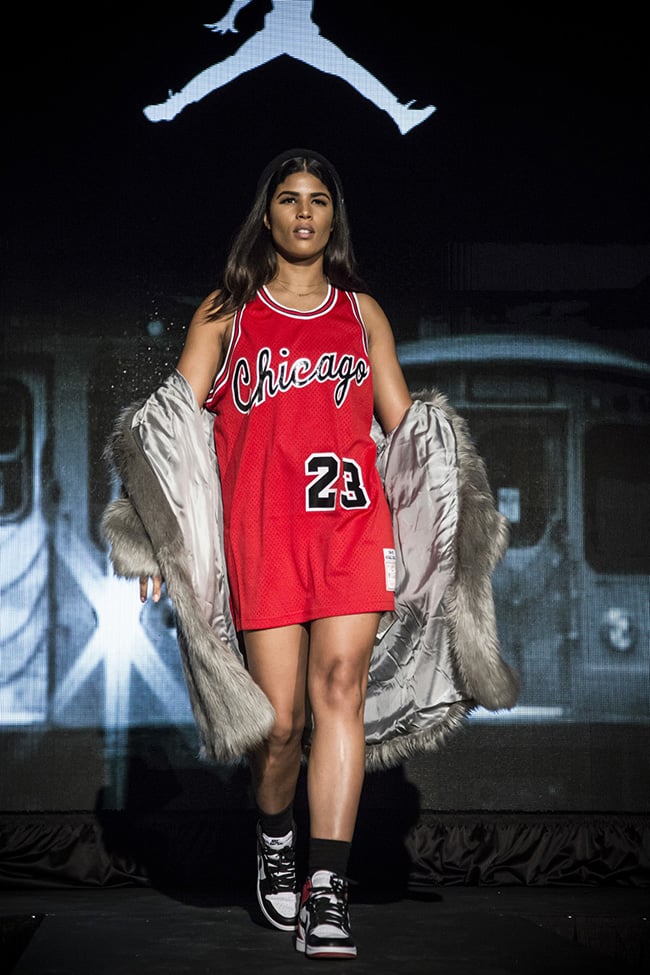 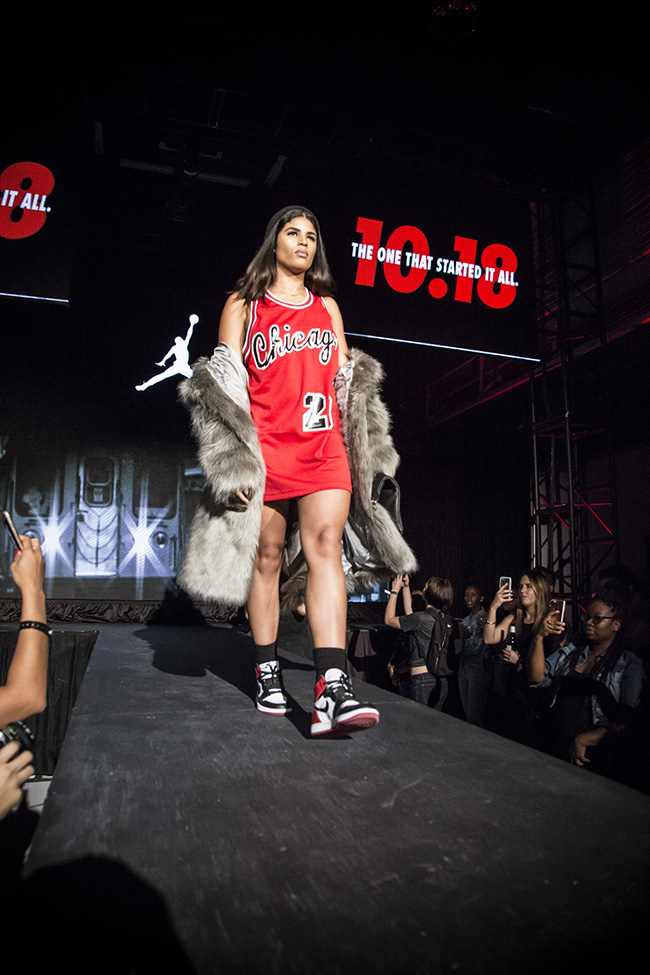 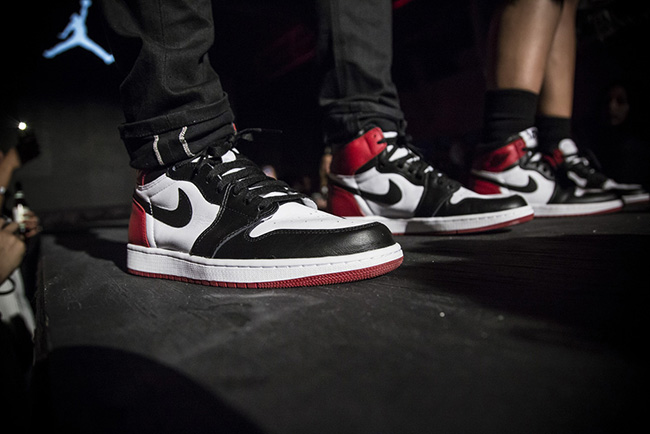 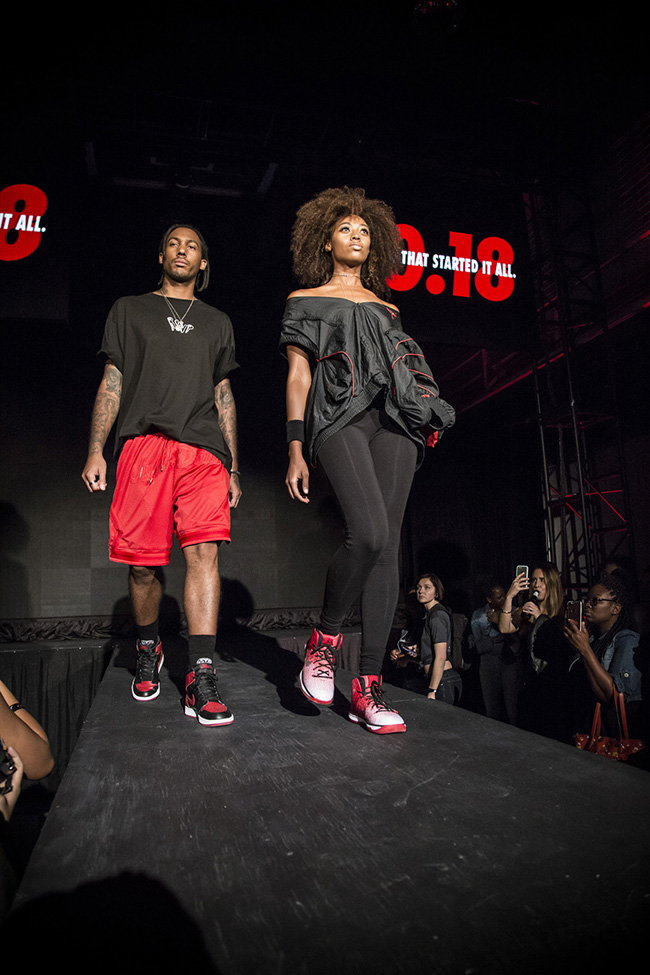 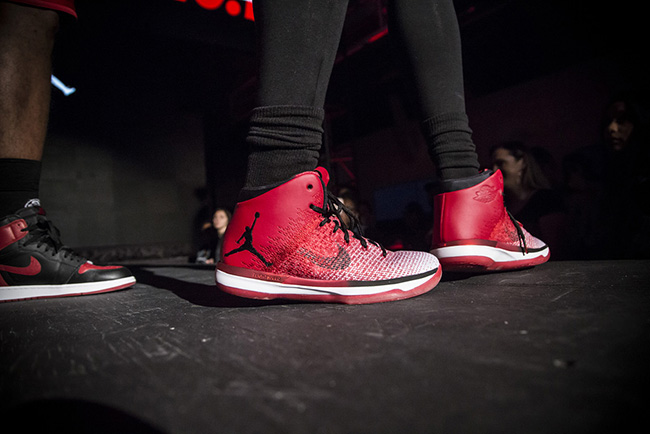 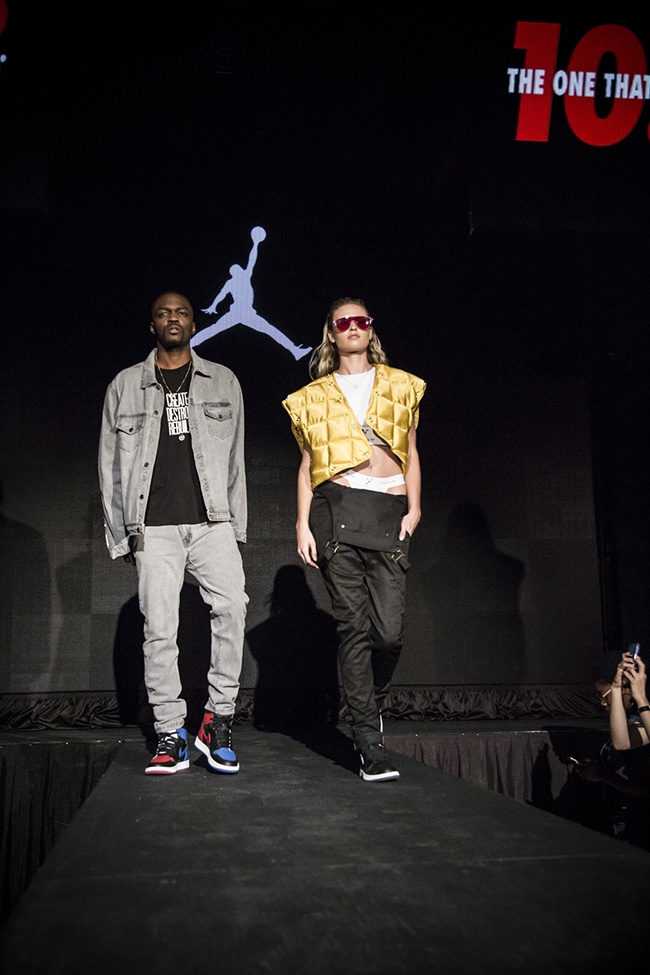 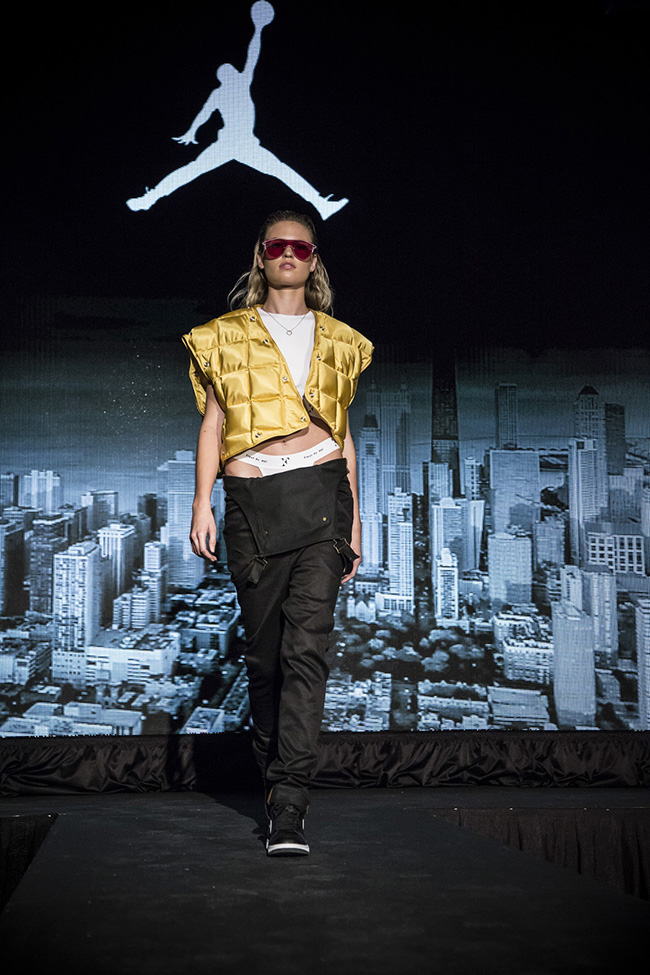 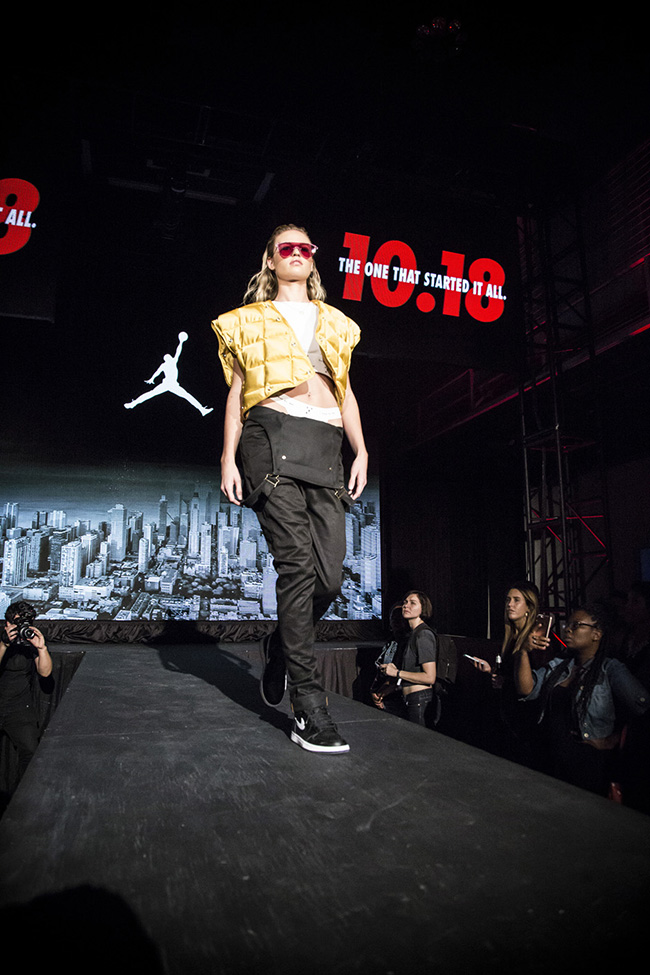 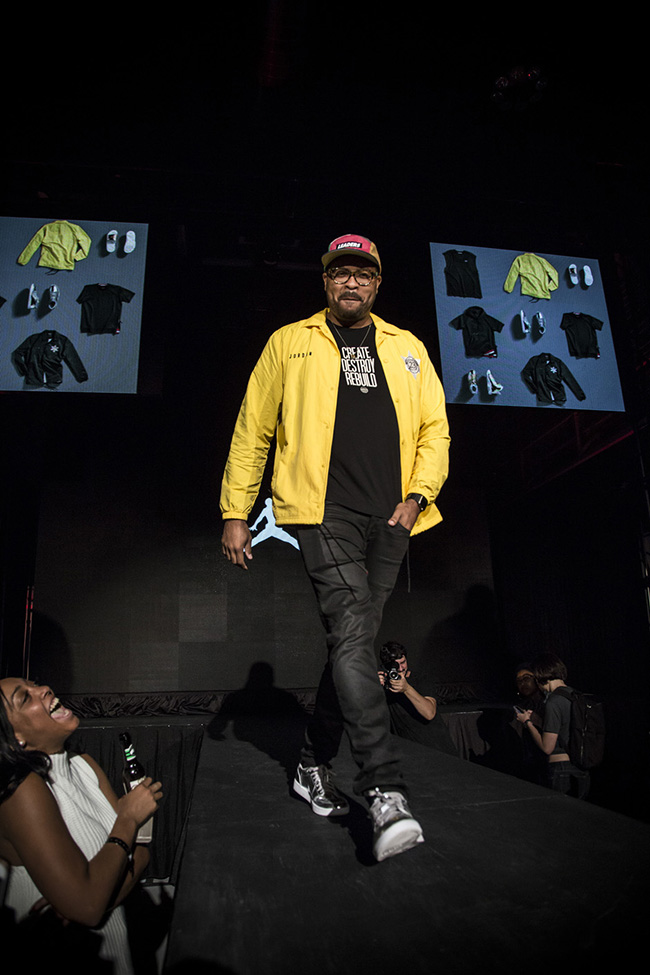 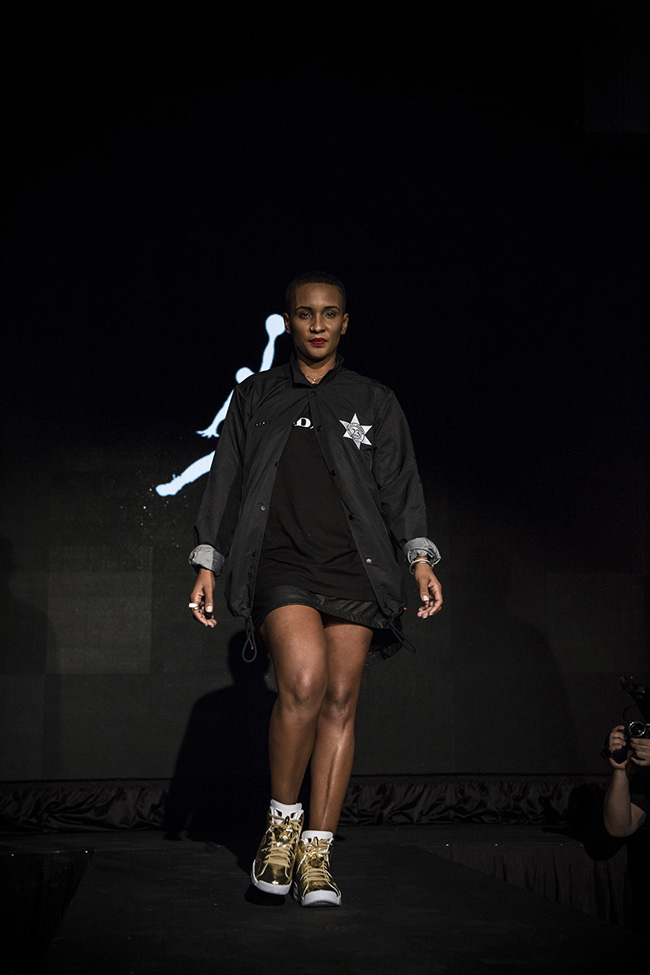 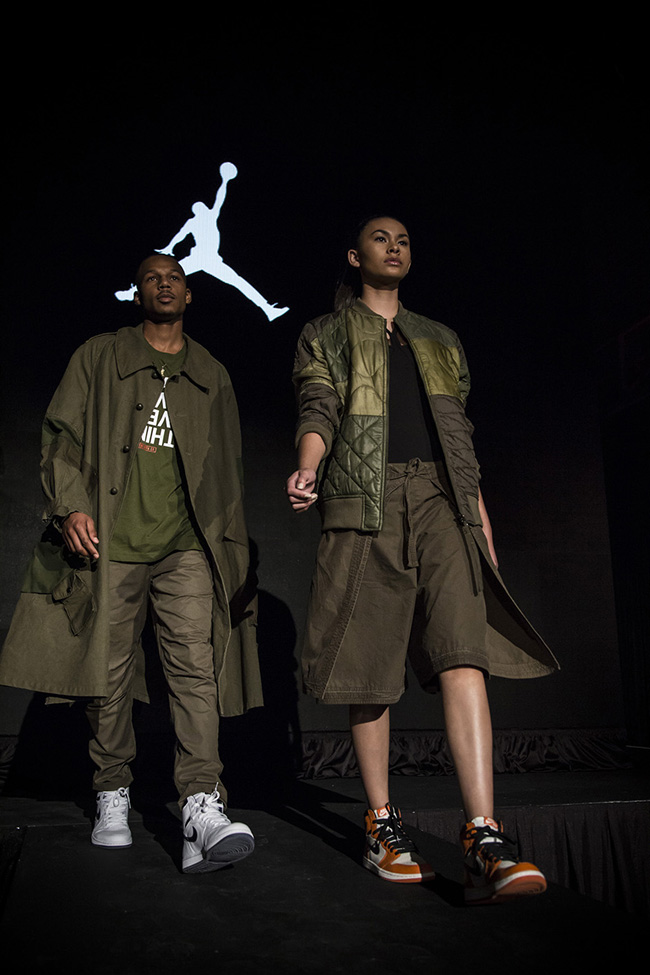 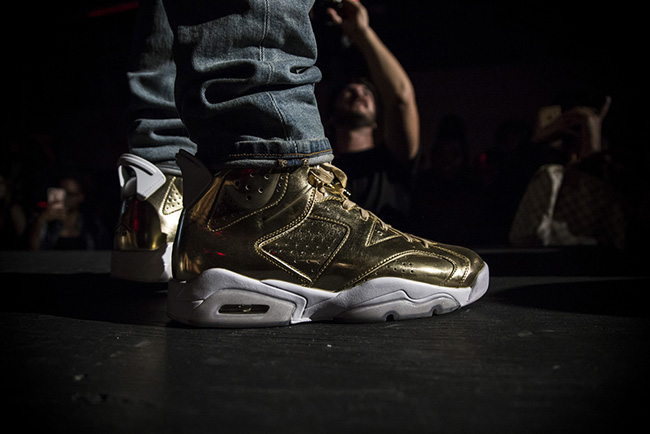 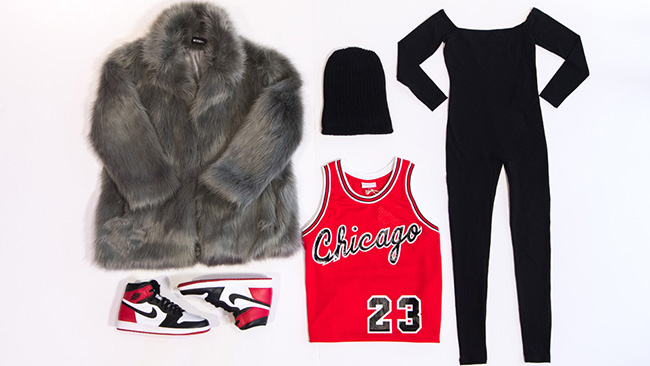 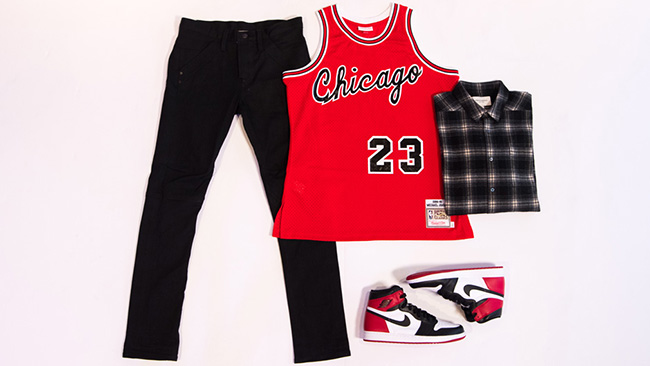 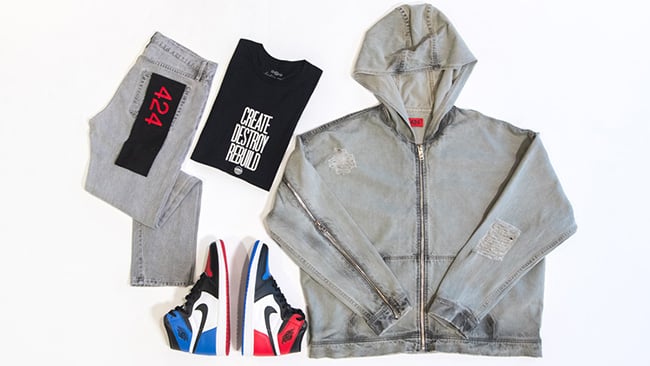 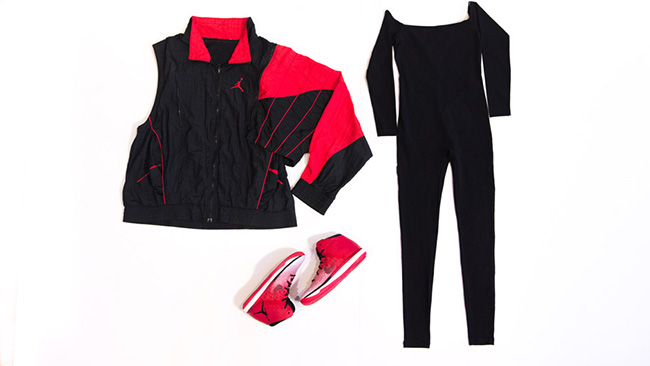 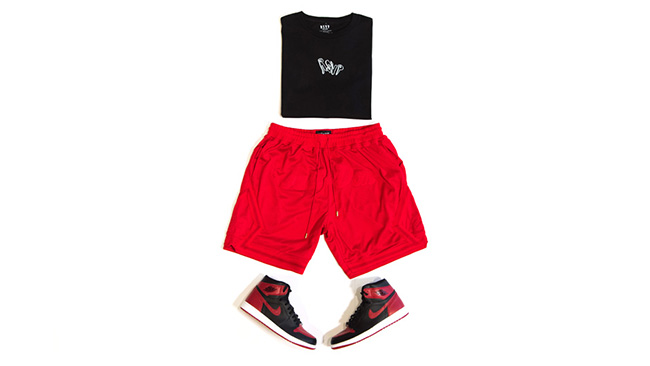 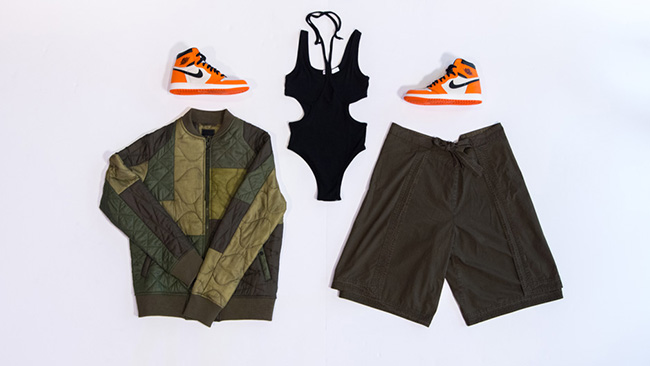 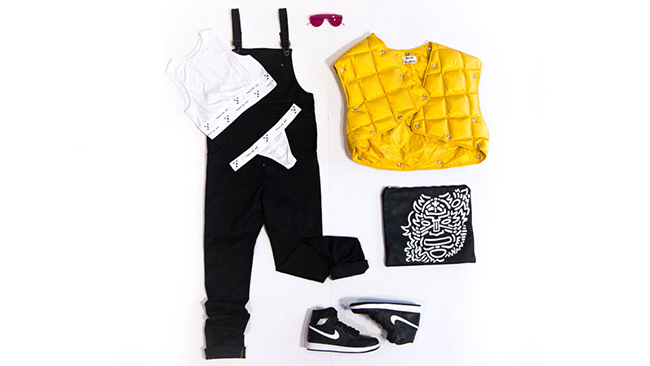 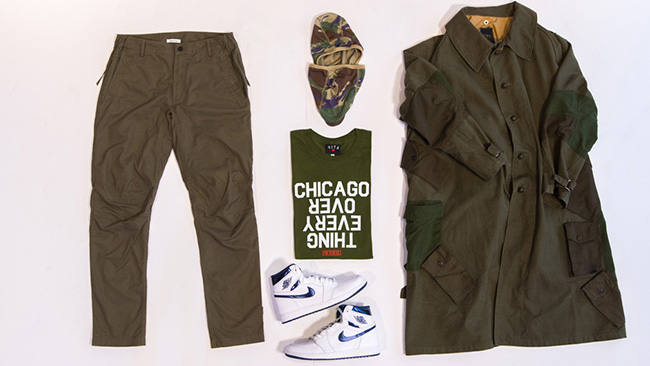