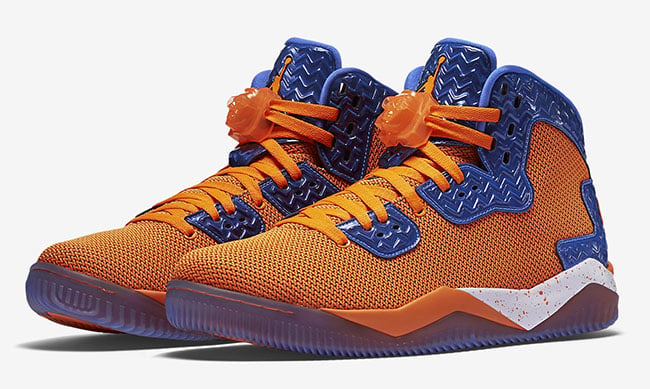 The long relationship between Michael Jordan and Spike Lee continues by bringing out the Jordan Air Spike 40 which is inspired by his production company 40 Acres and a Mule. Featuring New York Knicks vibes, they come with a total orange mesh upper along with game royal accents. Other details include a partial white midsole with a speckled orange overlay and a black foggy translucent outsole.

The Knicks edition of the Jordan Air Spike 40 will launch on October 28, 2015. They will retail at $180 and most Jordan Brand accounts will debut the shoes. Once we obtain more images of the New York Knicks inspired Jordan Air Spike 40, we will make sure to share with you.

Update: We just obtained official photos of the Jordan Air Spike 40 ‘Knicks Orange’ which will release on October 28th, 2015 for $180. 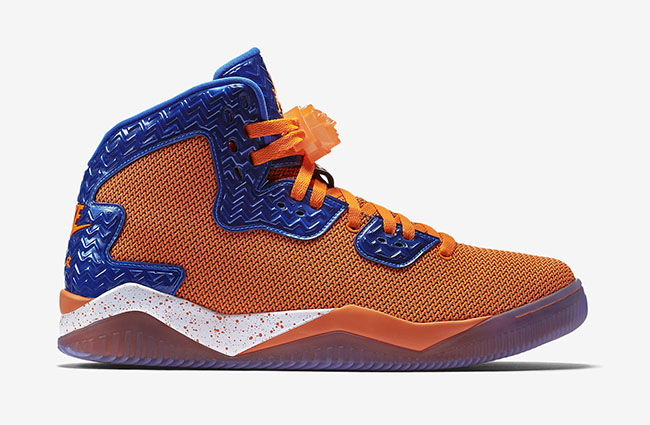 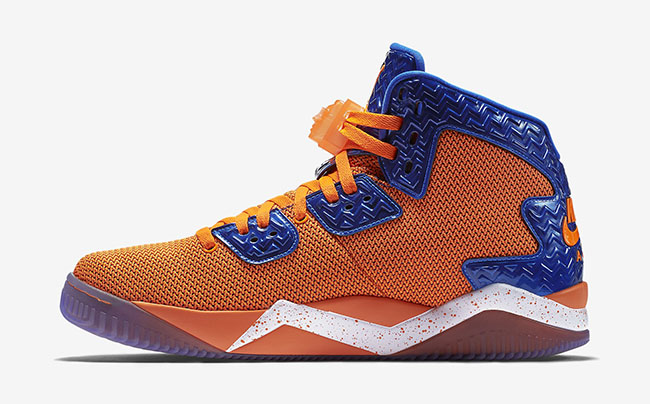 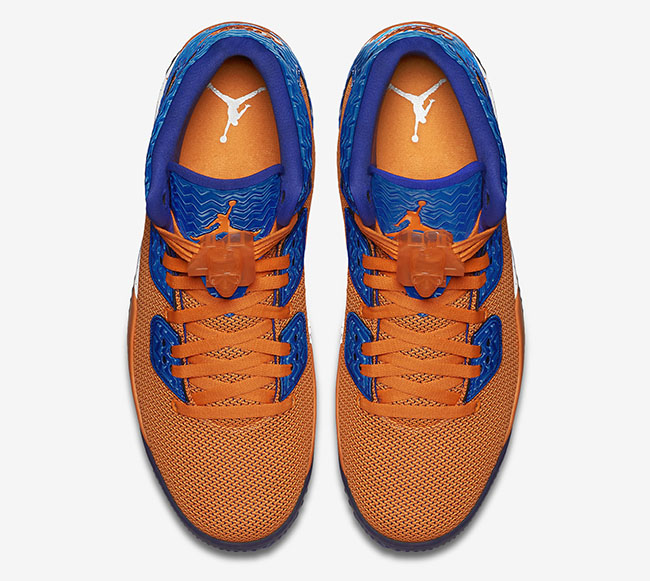 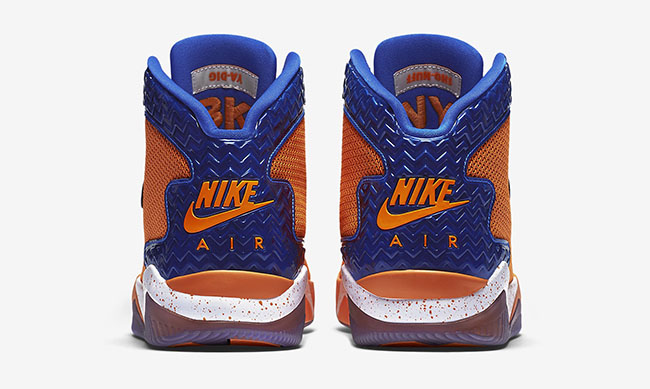 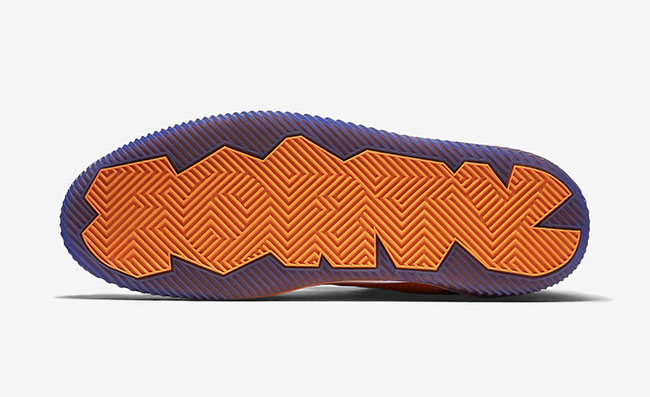 Update: New images of the ‘Knicks’ Jordan Air Spike 40 has now surfaced. With this new set we can see additional details like ‘BK’ and ‘Ya-Dig’ on the inside of the tongue located on the left shoe and ‘NY’ and ‘Sho-Nuff’ on the right shoe. Also where the blue resides on the uppers, 3M reflective material is added. You can buy this pair early by hitting up eBay. 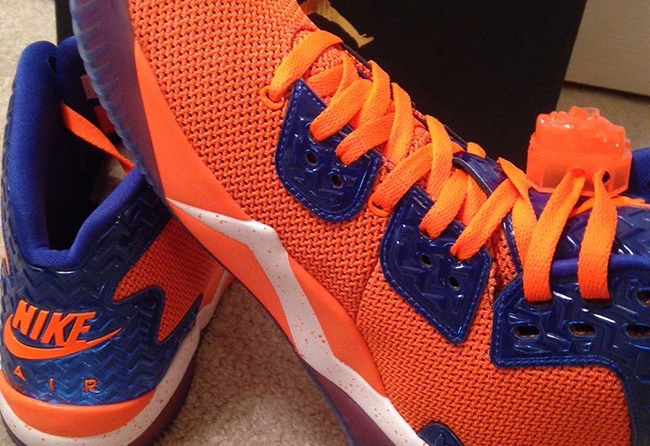 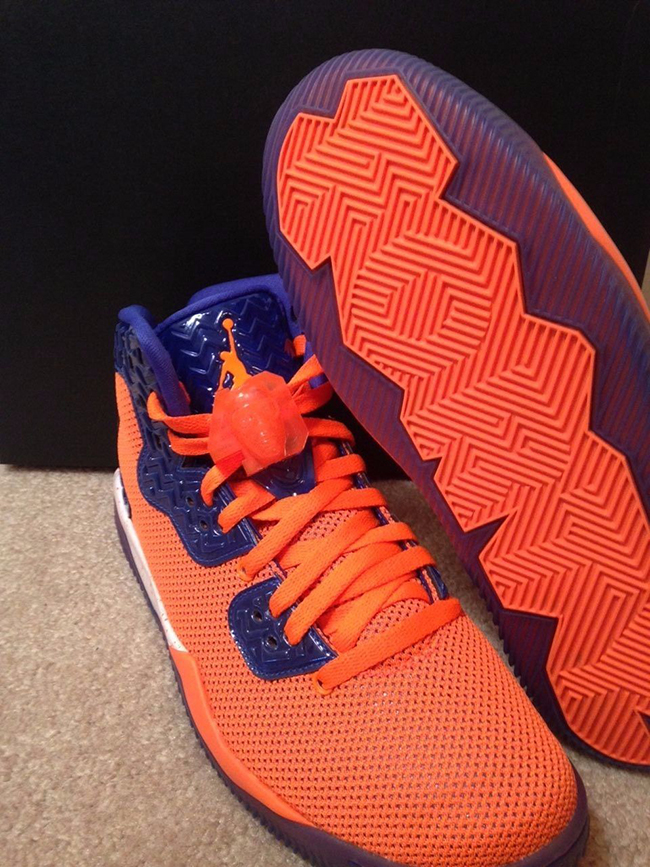 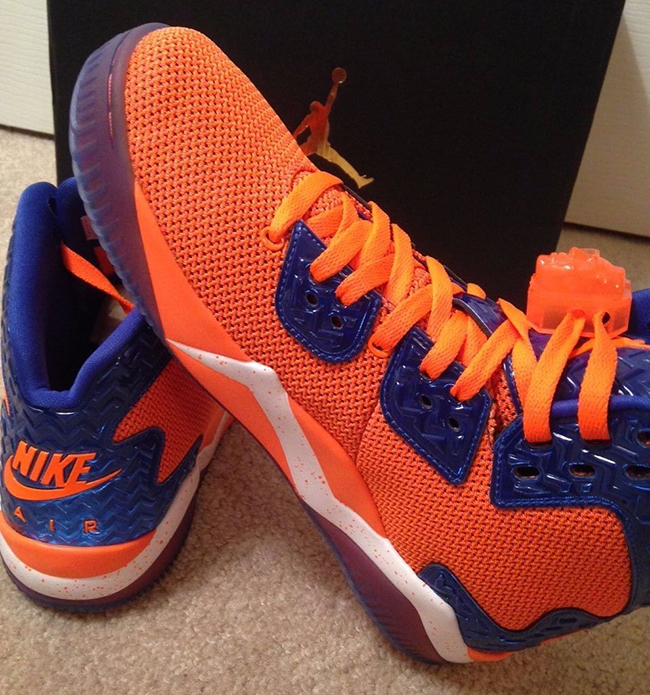 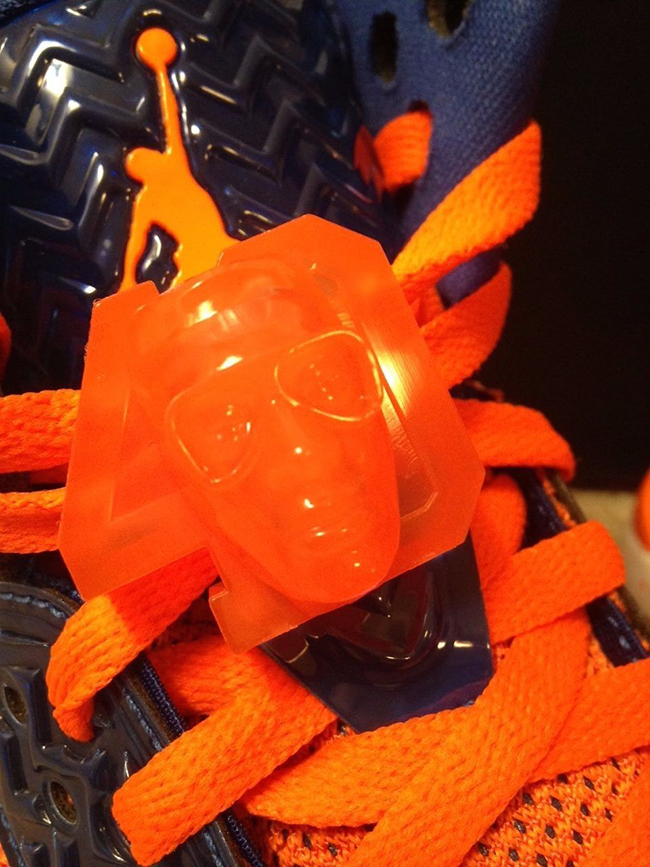 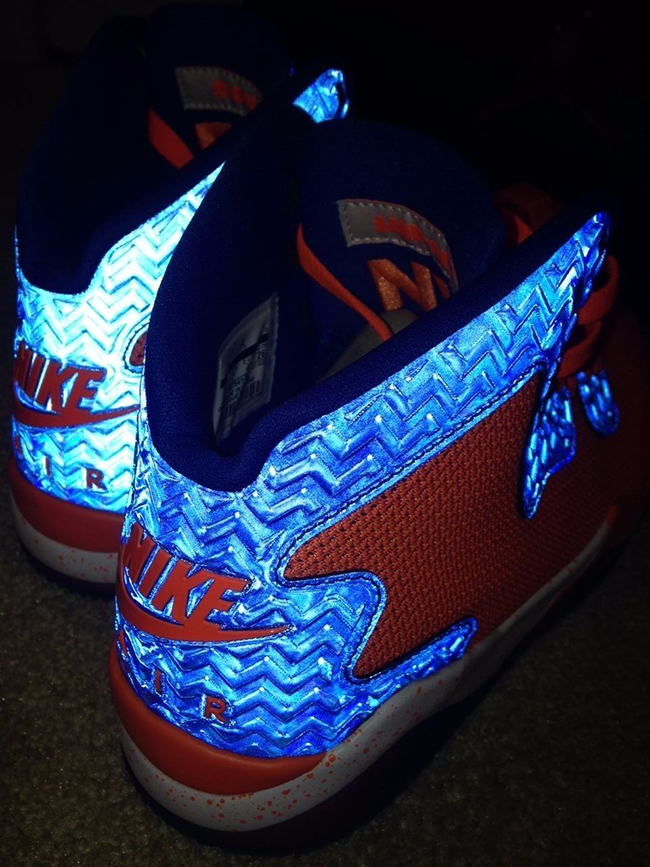 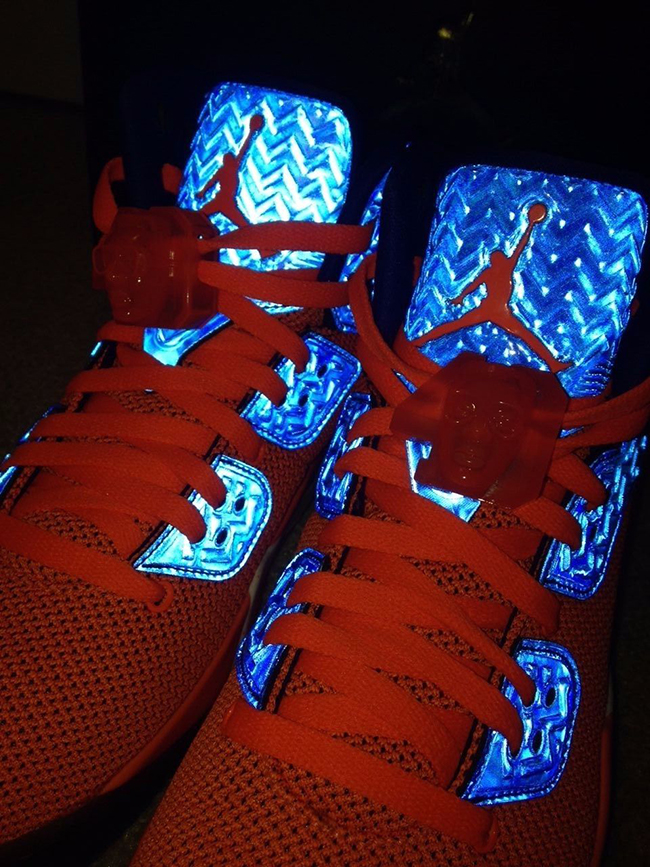 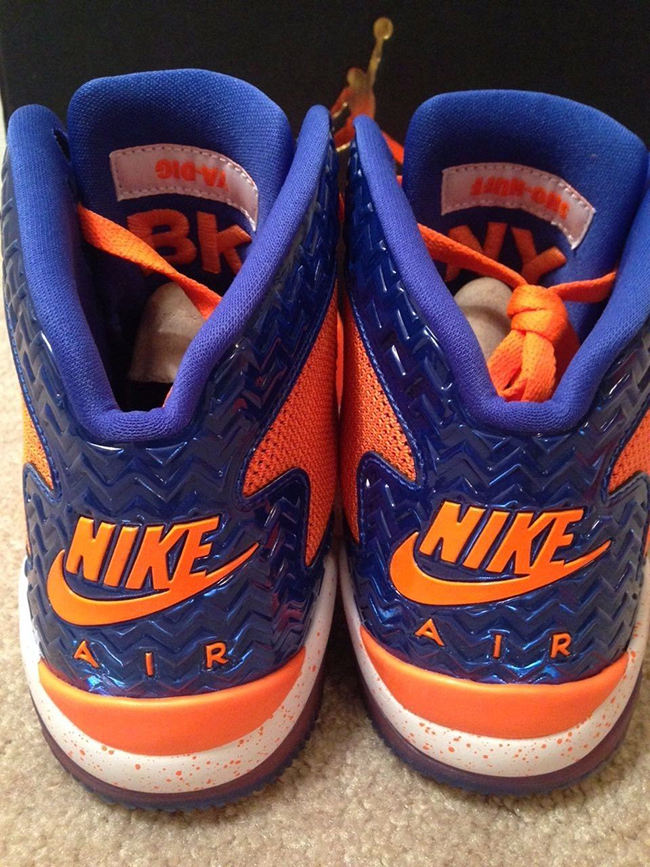 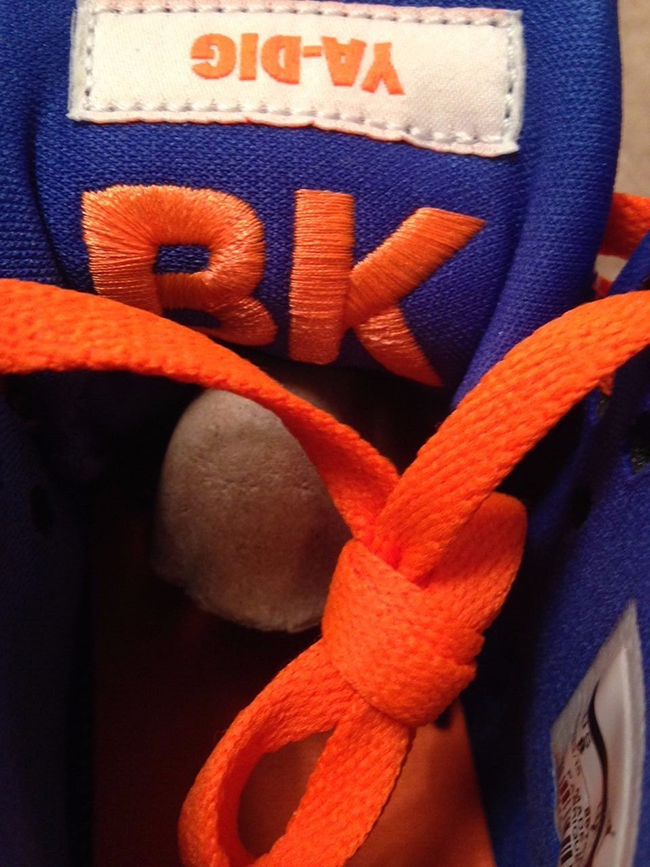 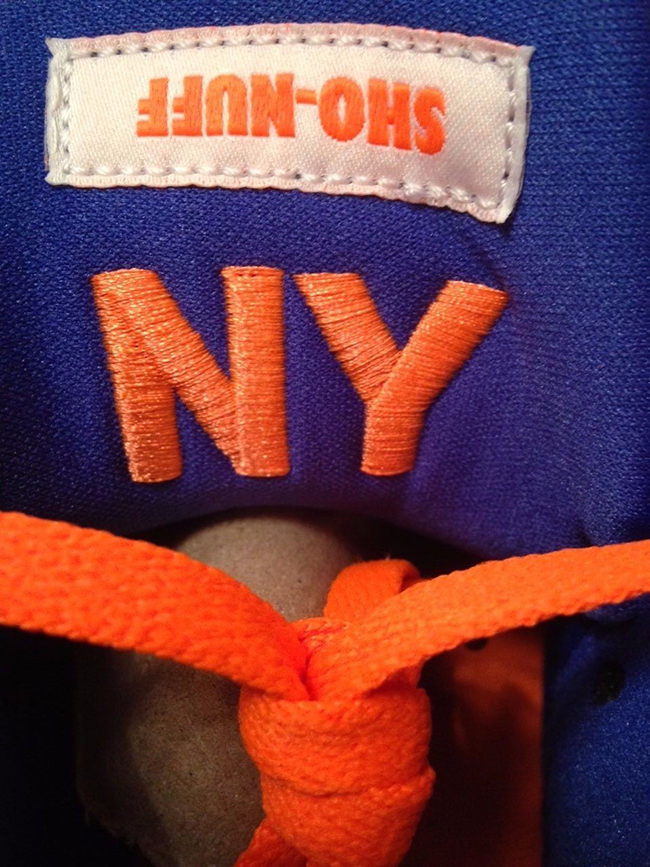 Update: According to DTLR, the ‘Knicks’ Jordan Air Spike 40 will now debut on November 1st, 2015 instead of the October 14th release date. 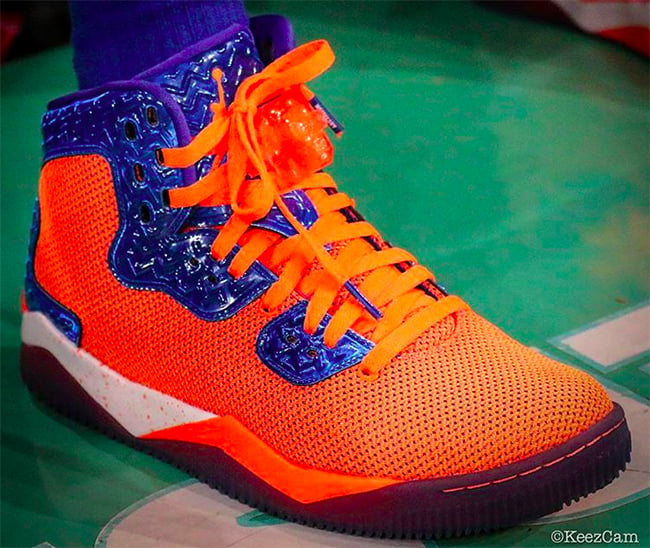 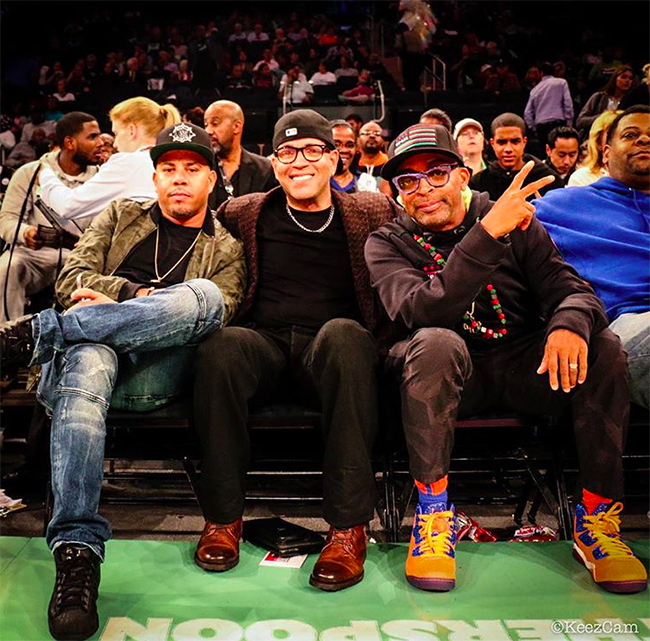 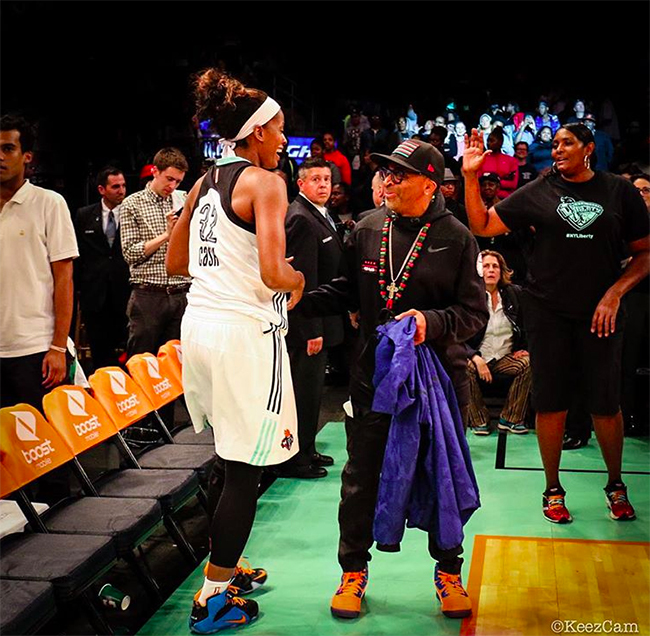