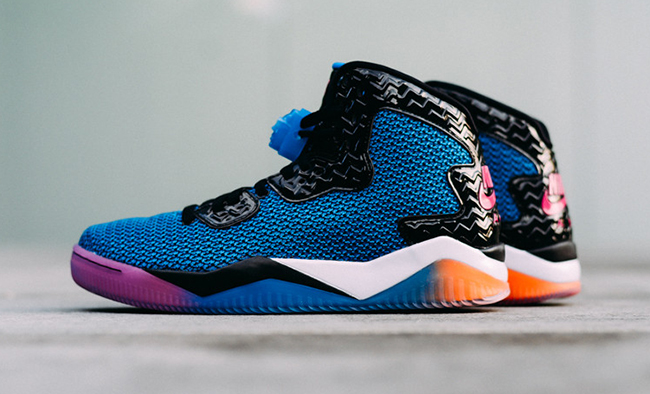 The Jordan Air Spike 40 is the latest model from Spike Lee and the brand. So far we have seen several colorways release which are still available at most retailers. For those that like this model, then this should come as good news. Another pair of the Jordan Spike 40 has now landed, again using a Knicks like feel.

This time around, the Air Spike 40 comes with blue through the mash base while black hits the metal overlays which will more than likely have 3M. The outsole will have a purple to blue then atomic orange gradient while a shade of pink is adding to the Nike Air placed on the heel.

The Jordan Air Spike 40 shown is now launching at retailers and if you want to pick them up now, Sneaker Politics has just stocked up. Retail price will be $180 and for those needing a closer look, keep scrolling below. 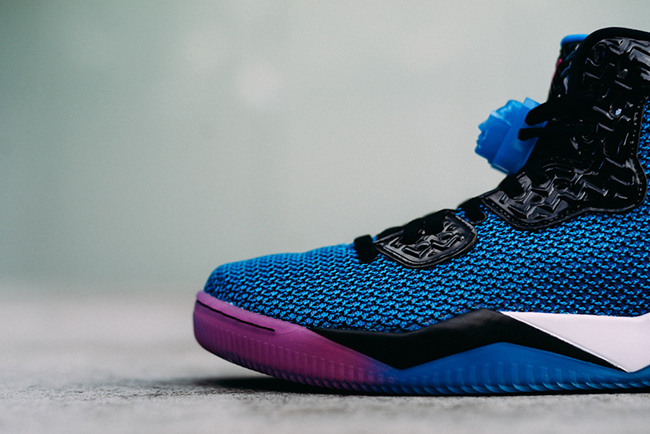 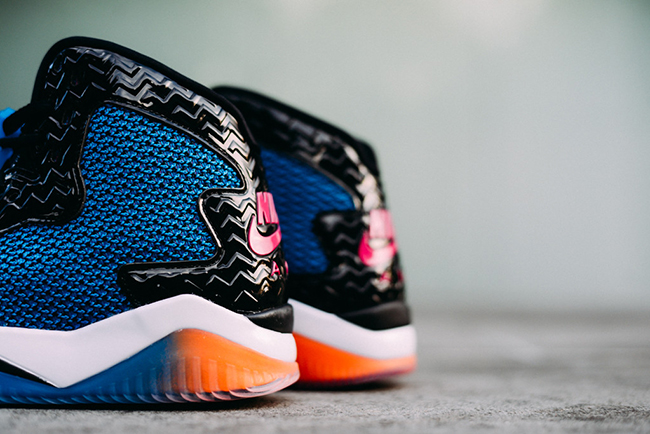 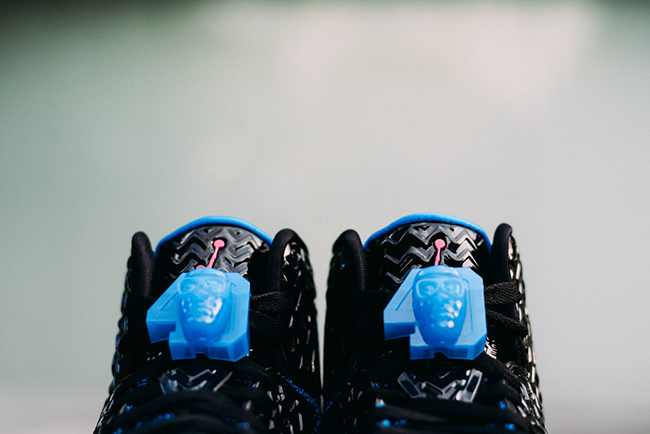 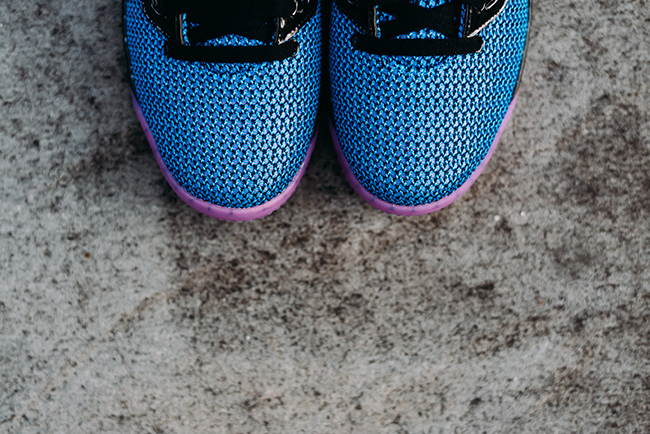 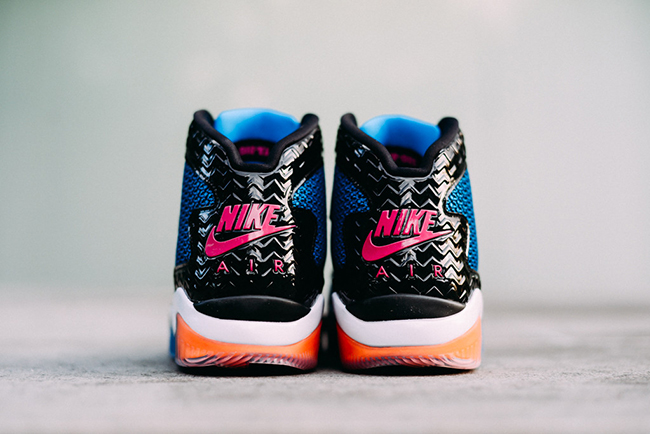