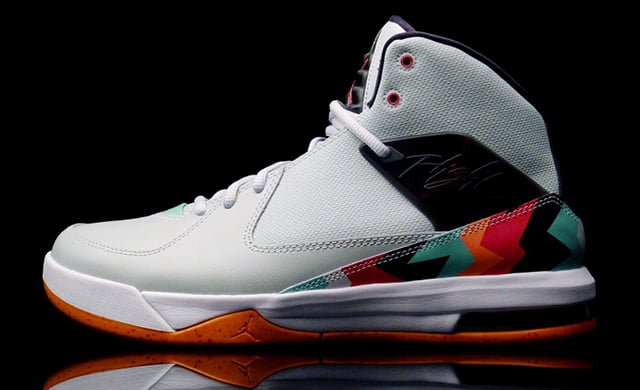 Is Jordan Brand overdoing the ‘Hare’ models? Some could say yes, but with the exception of the 7s as everyone wants to get their hands on them. Probably the second most popular release would be the Jordan 1 Mid, which sold out rather fast. It shouldn’t come to much surprise that yet another pair from Jordan Brand will come with a Bugs theme, this time being the Jordan Air Incline.

The Jordan Air Incline isn’t the most popular shoe from JB, but units have moved in it’s short existence, usually when it’s a popular colorway. For the Hare Jordan Air Incline they use a white leather along with textile mesh, black on the TPU wings, orange rides the outsole while multiple colors of white, orange, red, black, white and teal hit the heel counter resulting in an Air Jordan 7 tongue pattern.

You can grab the Jordan Air Incline ‘Hare’ now at Shelflife. 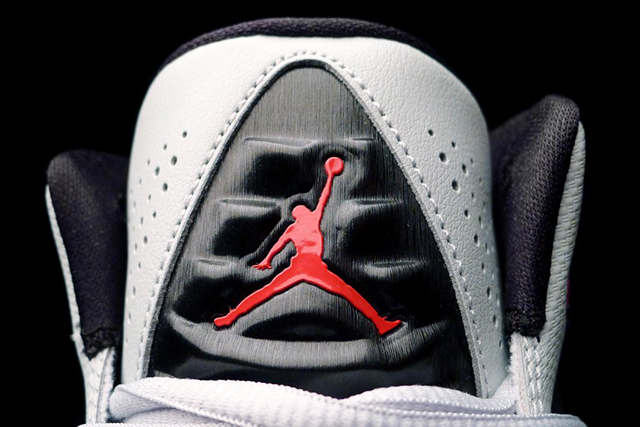 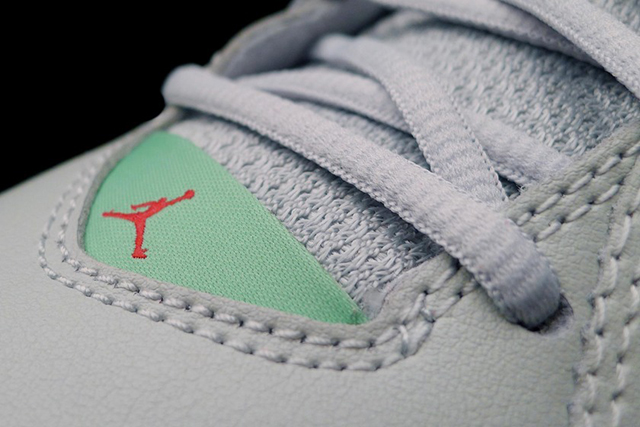 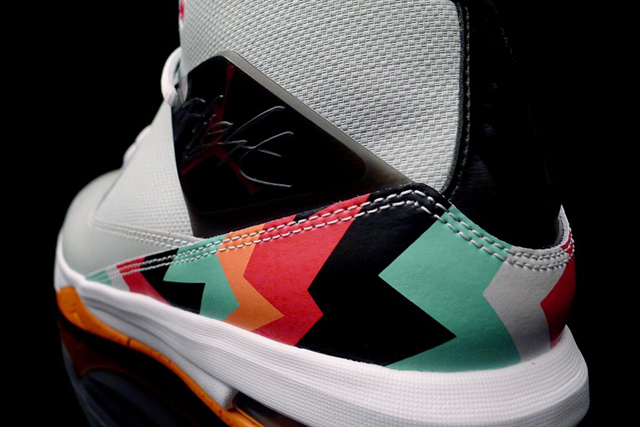