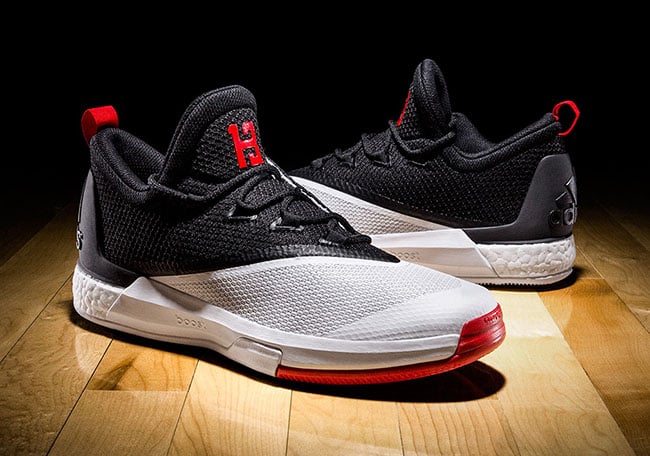 After James Harden and the Houston Rockets won Game 3 against the Warriors yesterday off of his winning shot, adidas is now ready to release the ‘Home’ adidas Crazylight Boost 2.5 PE.

The Home edition of the adidas Crazylight Boost 2.5 for James Harden is a perfect fit of Houston Rocket’s colors. The uppers are dressed in Black and White while Scarlet Red accents are seen throughout. Other details include Harden’s branding which forms his number 13 on the tongue along with a Boost midsole.

The James Harden adidas Crazylight Boost 2.5 Home will officially release tomorrow, April 23rd, 2016 at adidas Basketball retailers. Retail price is $130. Below are a few more images of the shoes and while you’re checking them out, make sure to leave a comment letting us know if you plan on picking them up. 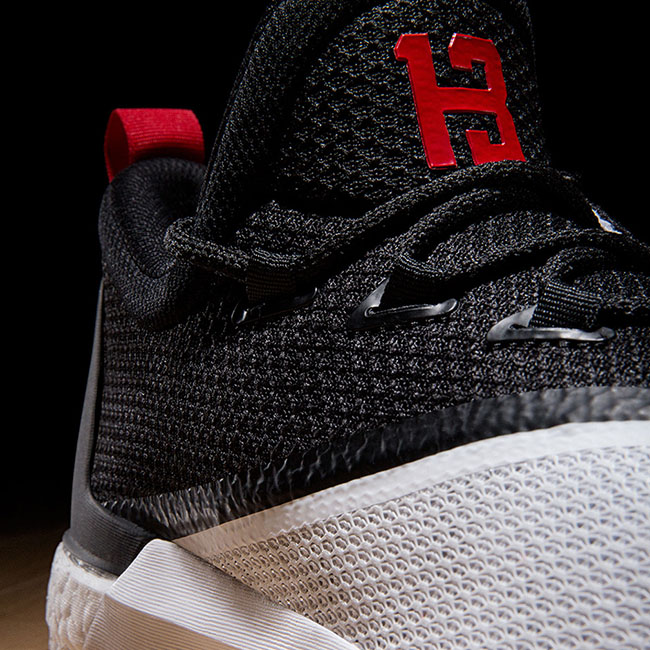