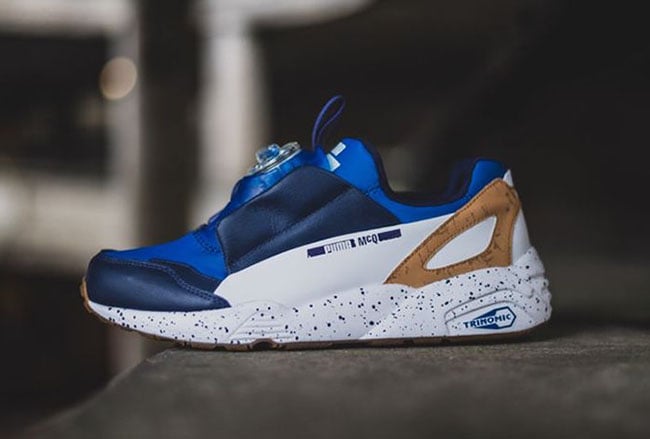 Puma is continuing their relationship with fashion designer Alexander McQueen by using the Puma Disc Blaze. The end result is renaming the shoes to Puma MCQ Disc for a clean color combination for when the weather starts to really heat up.

There are a few differences between the traditional Puma Disc Blaze compared to the Puma MCQ Disc, which will lace the cage on the sides but is constructed with more of a fashion look. Featuring neoprene on the uppers along with leather, the shoes use shades of Bright Blue and Navy. White is placed on the midsole and mudguard with speckled detailing along with a wood look around the heel. The last detail is Puma and Alexander McQueen branding on the side.

The Puma MCQ Disc ‘Blue’ is now landing at Puma retailers and for those that are interested can purchase them now directly from Hanon. Get a closer look by scrolling below. 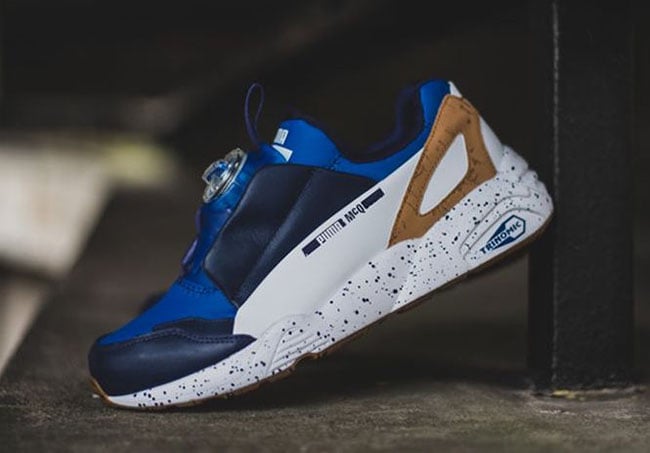 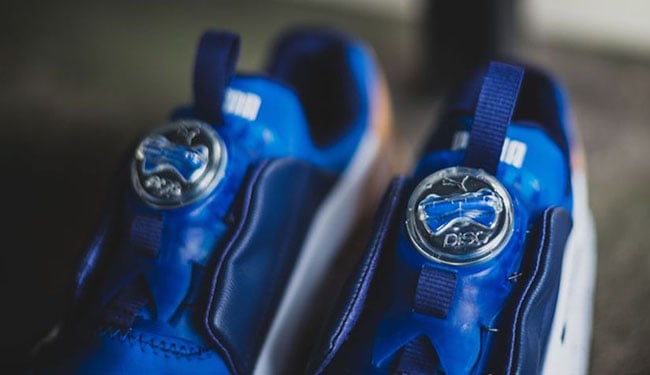 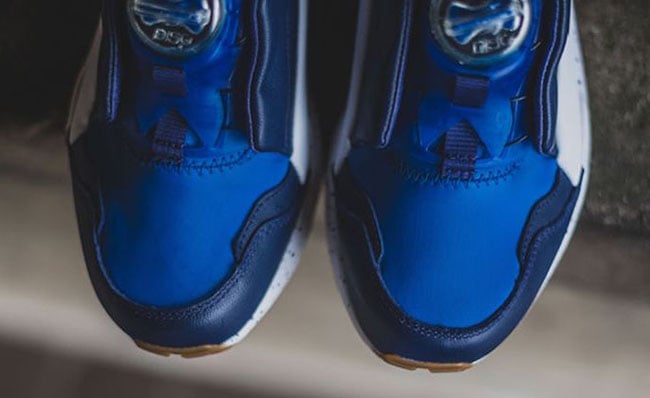 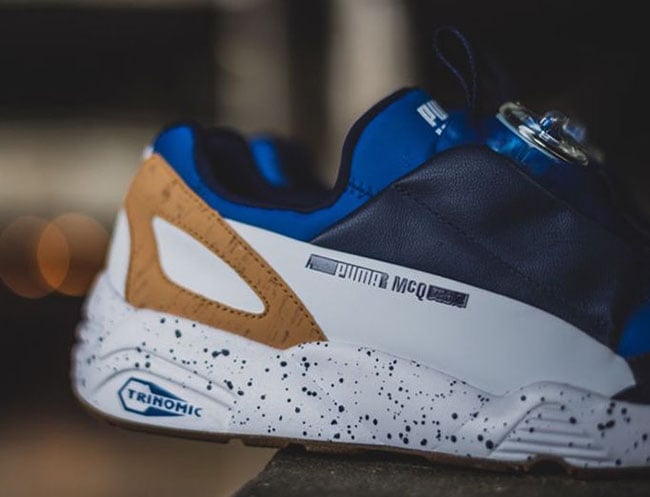 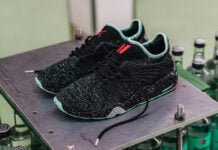 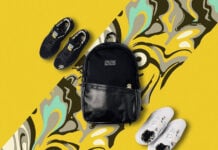 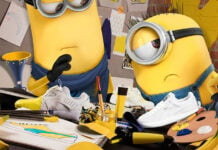