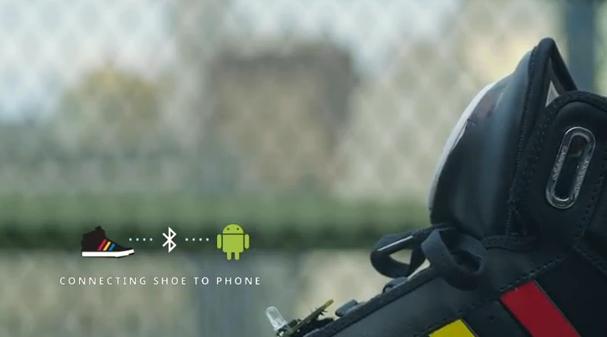 As part of Google’s new advertising innovation program called “Art, Copy and Code” which allows users to share messages through a small computer, accelerometer, pressure sensors, a gyroscope, speakers and Bluetooth capabilities via an Android based application, this concept brings life to the addias Originals AR 3.0. As the shoe itself takes on a black leather based construction, its Three Stripes branding is outfitted by the same red, yellow, and blue accents that are seen with Google’s logo.

Connecting shoe to phone has been made possible, and this is only the beginning. What does this mean in terms of an active lifestyle, footwear, and technology moving forward? Considering the fact that we already have revolutionary products like the Nike Fuel band, it’s obvious that the possibilities are endless.

More importantly, would you wear the Google x adidas Originals AR 3.0 “Talking Shoe” if it were to ever hit the marketplace? See more of the “Talking Shoe” in Google’s promotional video below and stay tuned to Sneaker Files for more. 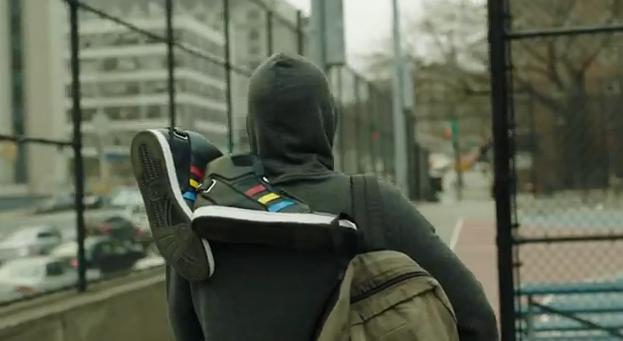