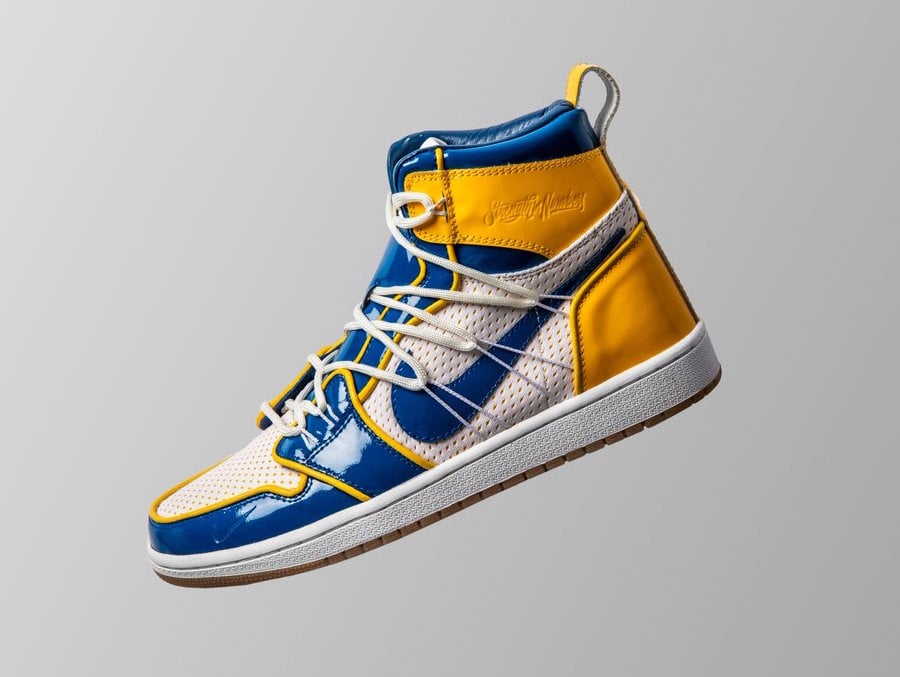 The Golden State Warriors recently posted on Twitter that they have an upcoming collaboration with Nike on a sneaker.

Using a short teaser video, they did not say which model they are using. However its expected to feature a new lacing system. exposed Flywire, heel loops and more than likely will be dressed in the Golden State Warriors colors. The clip which is in Black and Yellow also pay tribute to their six championships and the year’s they won them.

Below you can see the entire short clip and once we have more information, we will make sure to update. On a side note, let us know in the comments section which model you think it could be.

Update: The Shoe Surgeon has connected with the Golden State Warriors to create 6 pairs of the Championship Air Jordan 1. This pays tribute to their 6 Championships and features authentic team jerseys and game used nets. 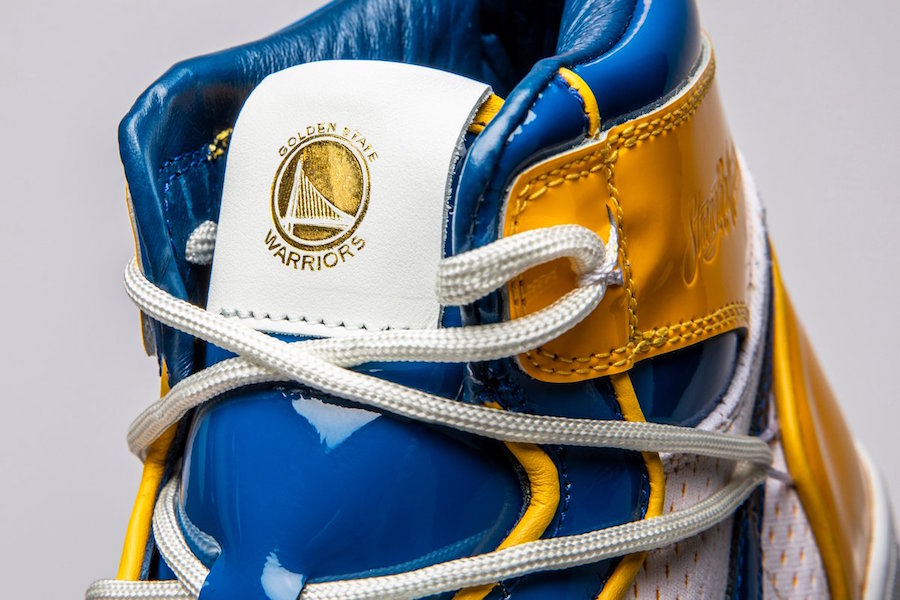 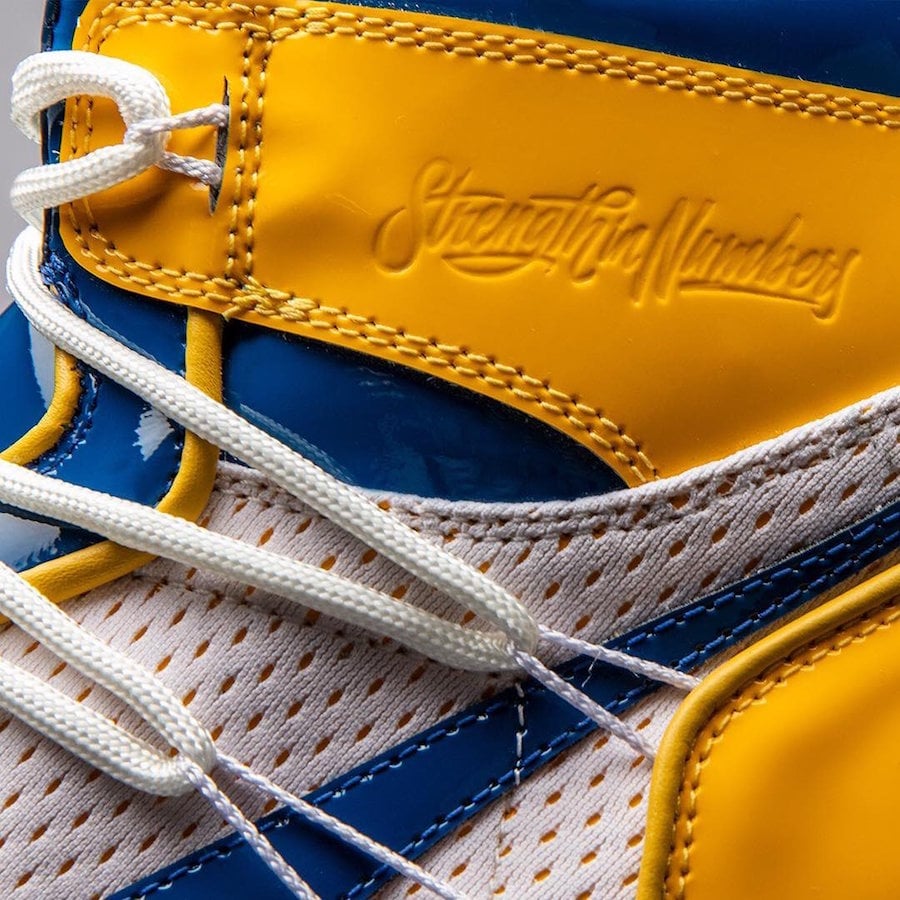 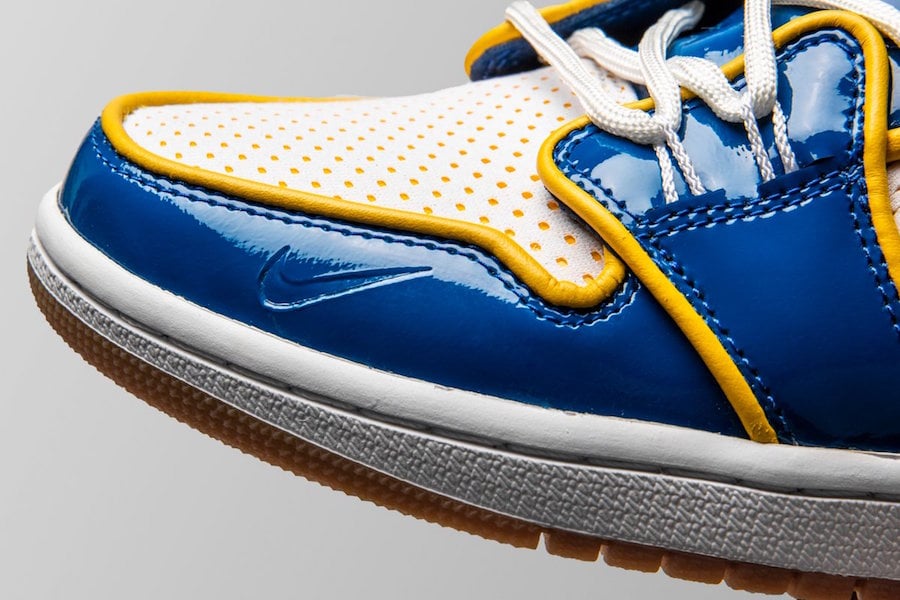 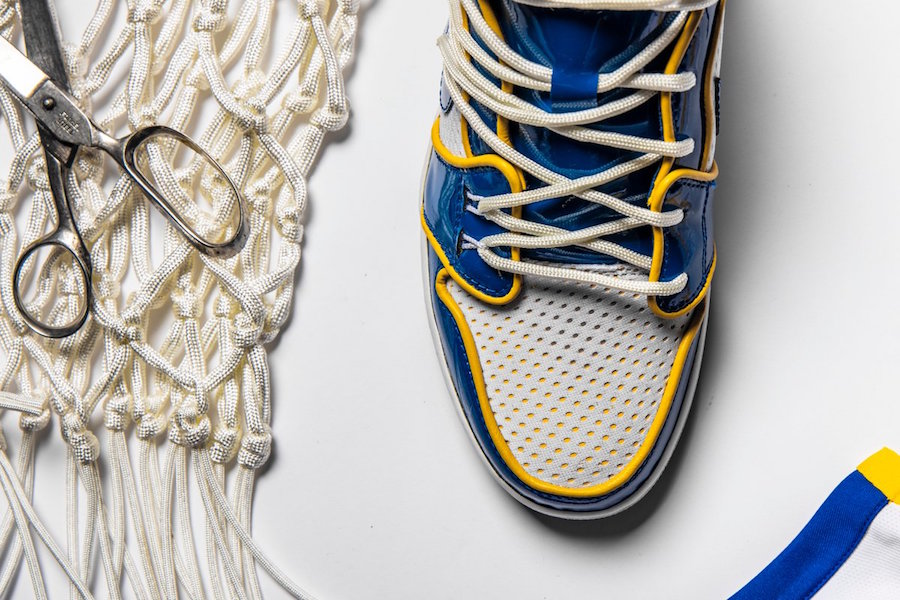 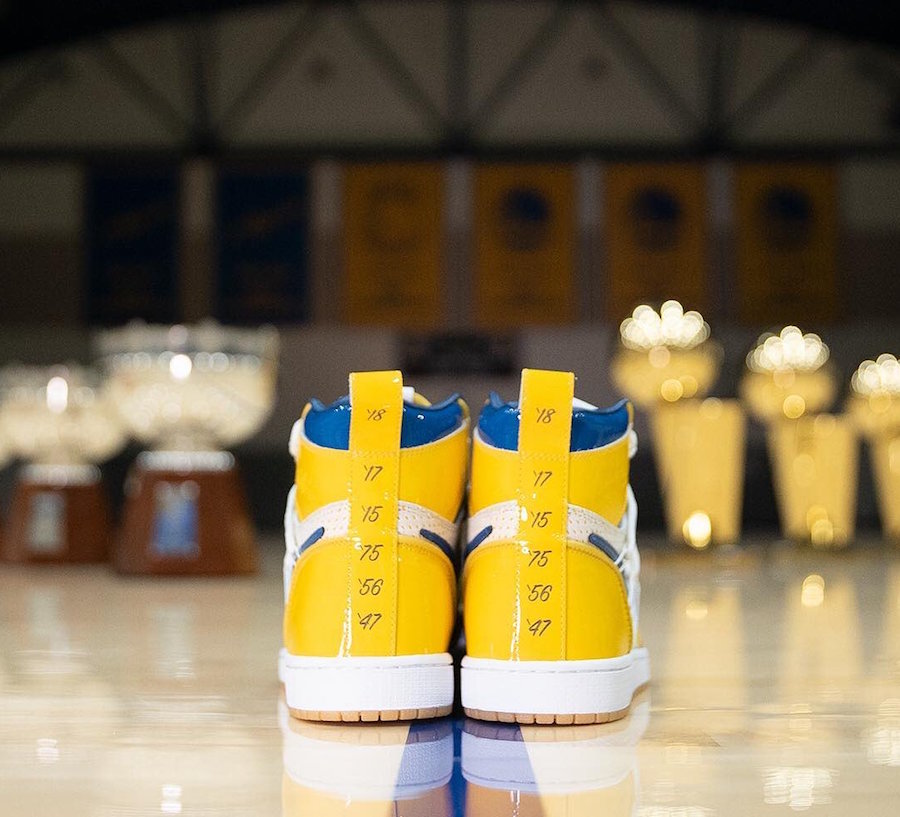