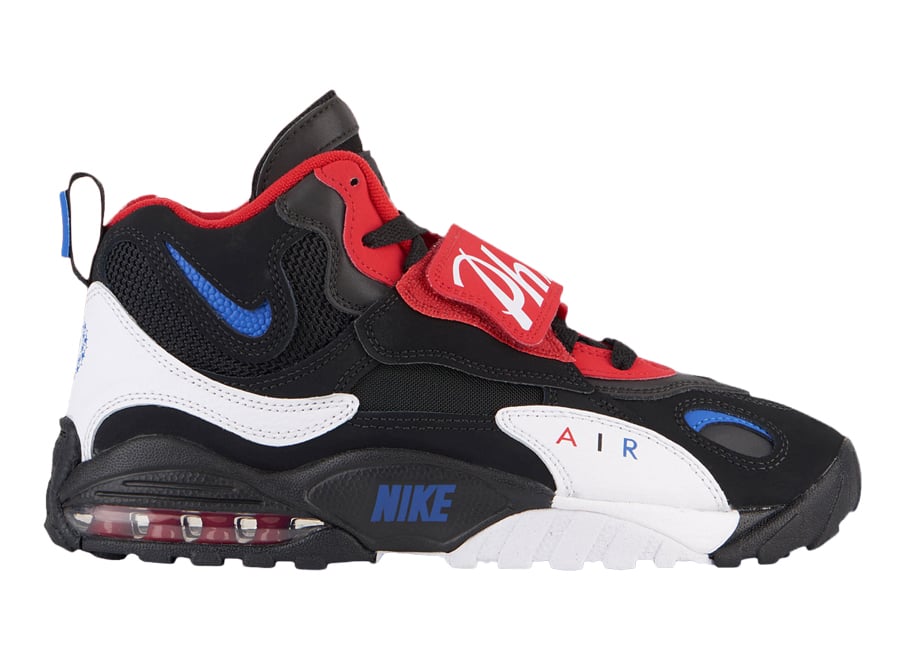 This Nike Air Max Speed Turf comes dressed in a Black, Game Royal and University Red color combination. Looking closer it features Black across the uppers while White lands on the sides and heel. Following we have accents of Black and Red throughout while ‘PHI’ is seen on the mid-foot strap and the star logo on the heel which is from Philly’s City Edition jerseys.

You can expect the Nike Air Max Speed Turf ‘Sixers’ to release at select retailers including Foot Locker on February 24th. Retail price is set at $130. Below you can check out more images for a closer look. 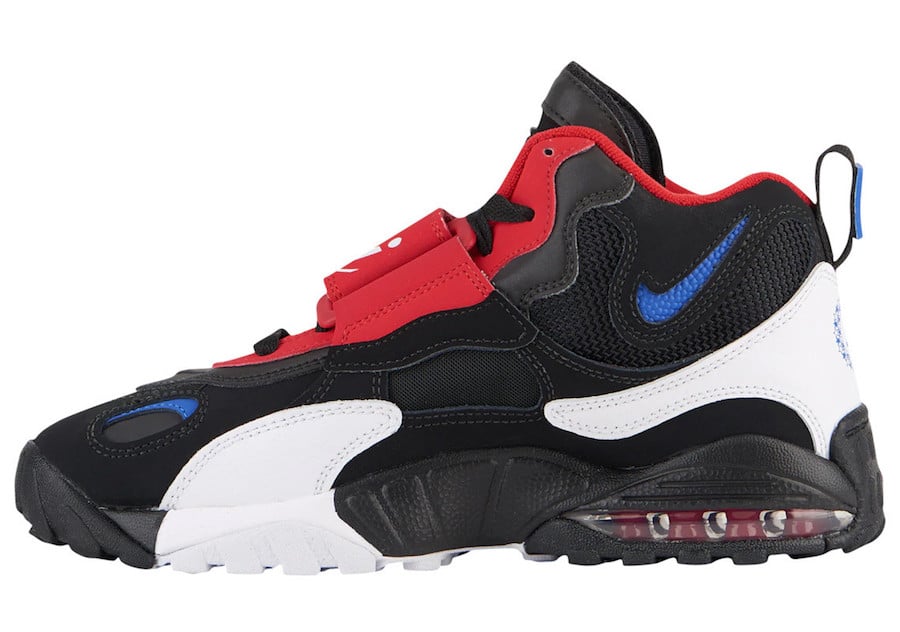 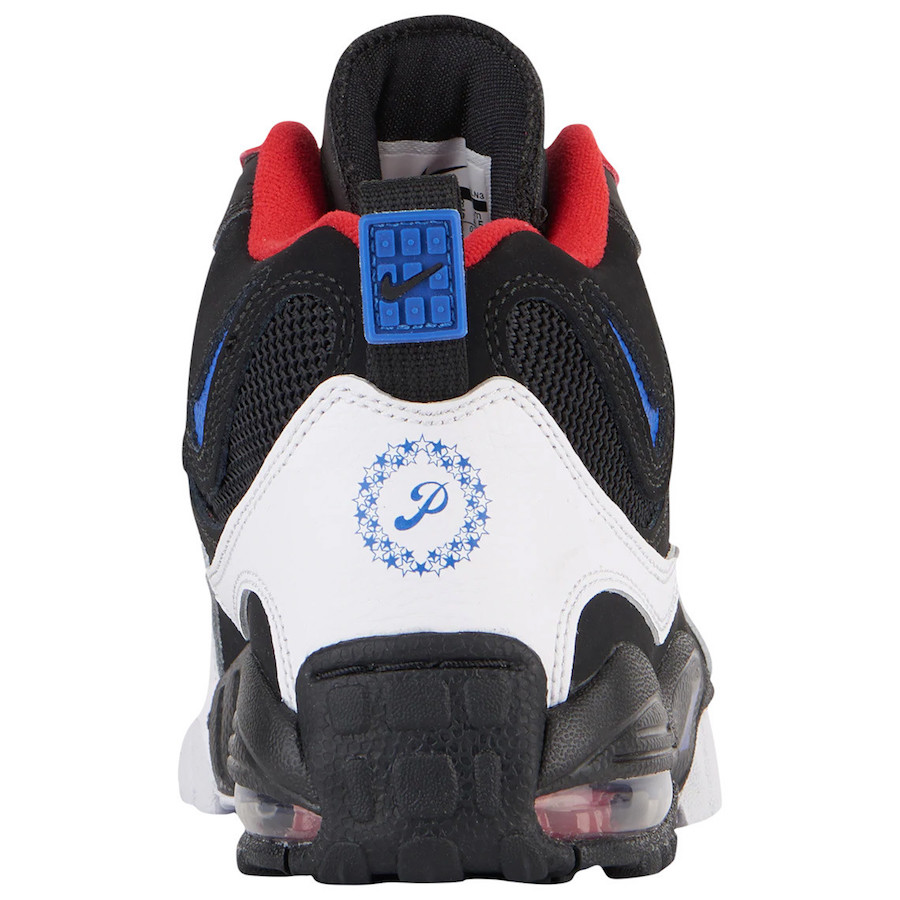 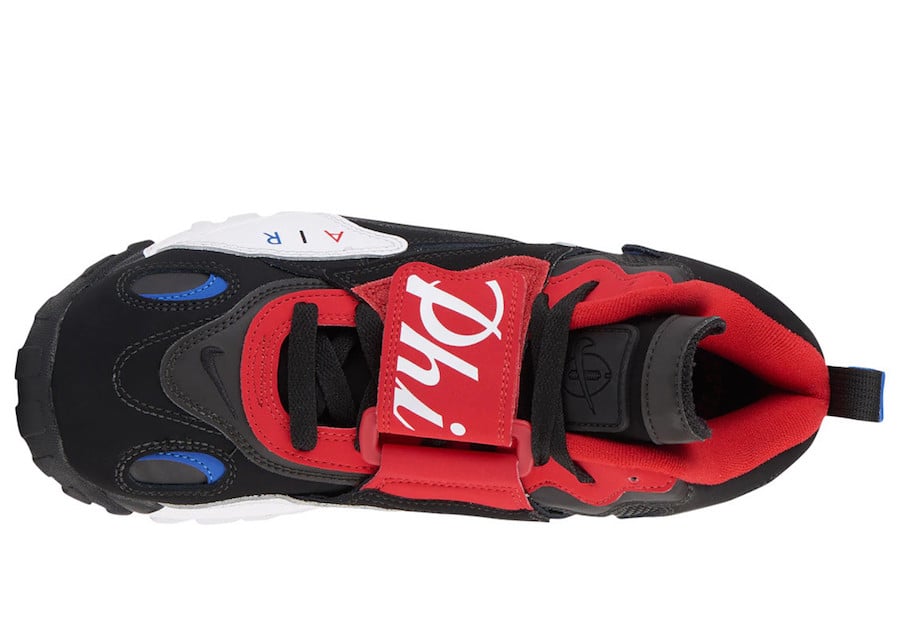 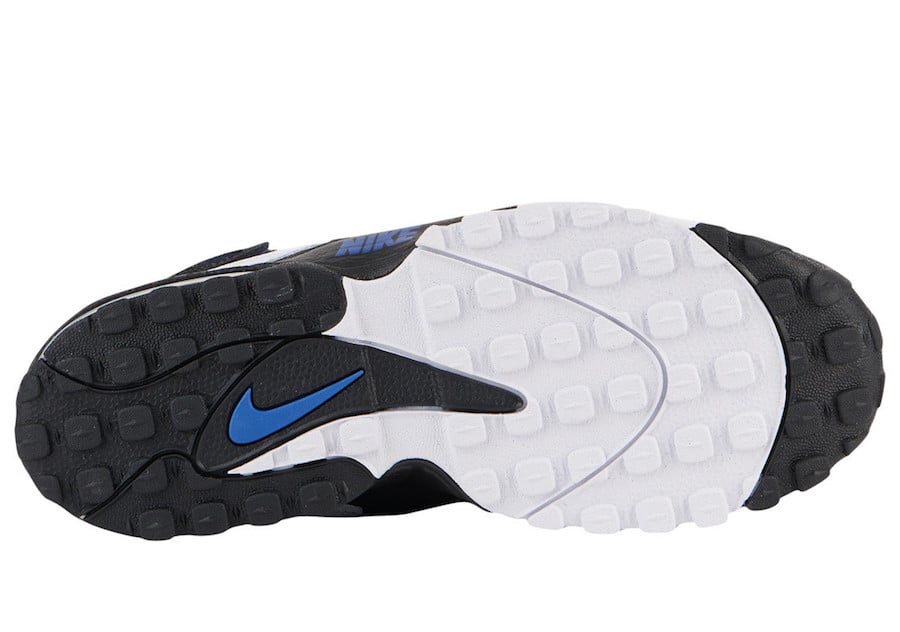