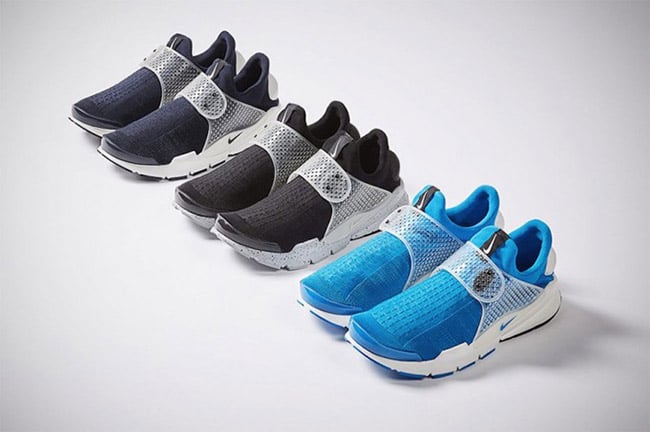 Do you remember the Fragment Design x NikeLab Sock Dart that released in limited numbers last year? Did you miss out? If you did, good news is that one retailer is re-releasing the trio which will be available to purchase once again later this month.

The hype started to begin with the Nike Sock Dart as Hiroshi Fujiwara and Nike collaborated on this silhouette. Collaborating for three pairs, the Photo Blue, Obsidian and Oreo will also be available again.

The trio feature a similar construction with a knitted upper and translucent mid-foot strap. The standout from the three is known as Oreo, comes with Black uppers, Grey through the midsole with a speckled overlay.

The Fragment Design x NikeLab Sock Dart is set to release once again as a restock on March 31st, 2016 only at END. Good luck to everyone going after them, and if you forgot what they look like, you can check out more images below. 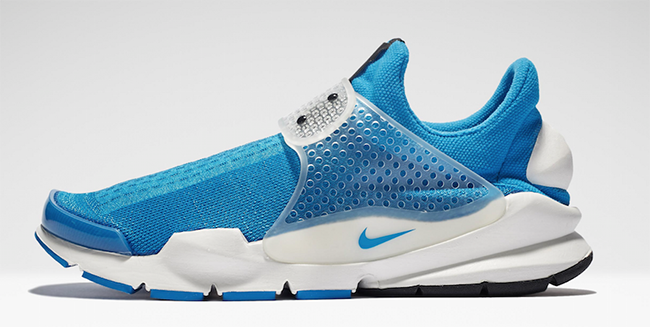 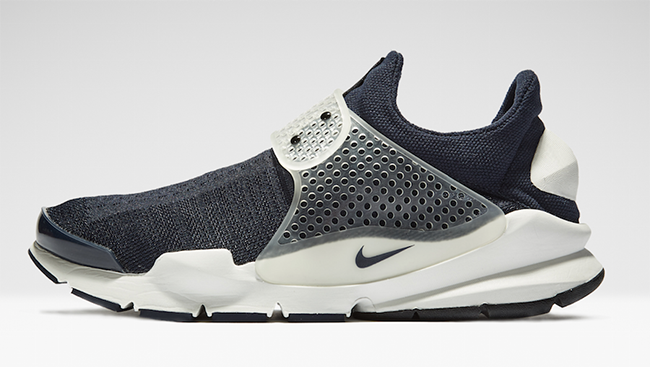