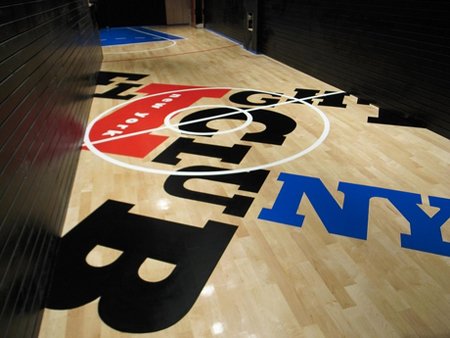 You can take several trains to the new location: A or C train to Broadway Nassau, 2 or 3 to Fulton Street, 4, 5, 6 to Brooklyn Bridge or the N, R to City Hall. Via Chris Vidal. 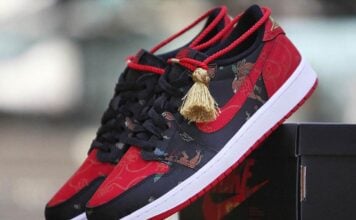