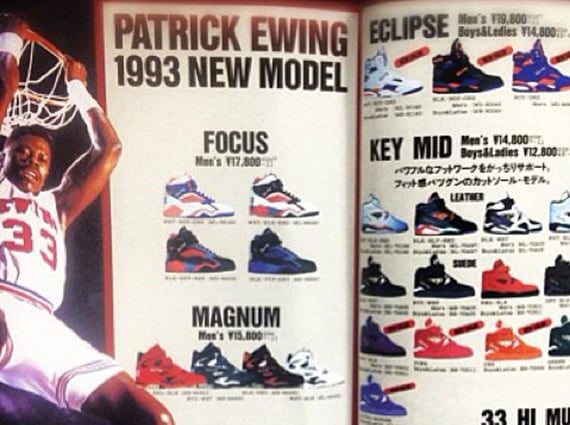 Having already amassed an insane amount of acclaim largely due in part to the return of the Ewing 33 Hi Retro, Ewing Athletics has managed to breath new life into a line that dominated the sneaker scene back in the ’90’s.

With the Ewing 33 Hi model setting the tone, the good folks over at Ewing Athletics have yet another retro gem on their hands as they are prepping for the summer release of the Ewing Focus retro.

Posted after the jump is a look at a vintage Ewing Athletics Japanese catalog from 1993. In the catalog is a plethora of Ewing heat. From a vast variety of colors in the Ewing 33 Hi model to the various stylings of the Key Mid model, this vintage catalog is filled with nothing but bonafide classics.

Now that two models from Ewings signature line have gotten the green light, could this vintage catalog be just a glimpse at what we could possibly see from Ewing Athletics in the future? Keep reading after the jump to get a better look at all the vintage catalog had to offer sneakerheads back in ’93 and let us know which Ewing model you’d like to see make a return to retail. 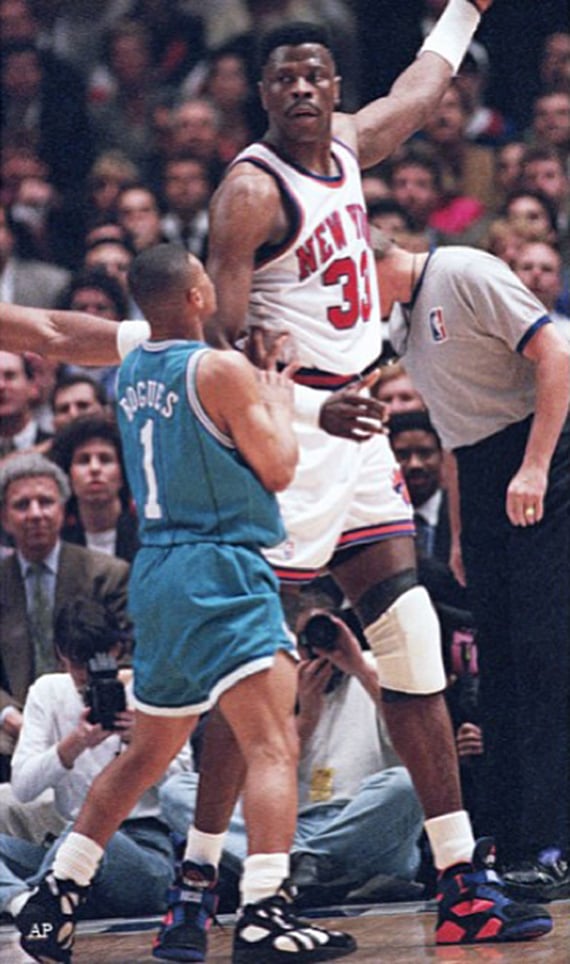 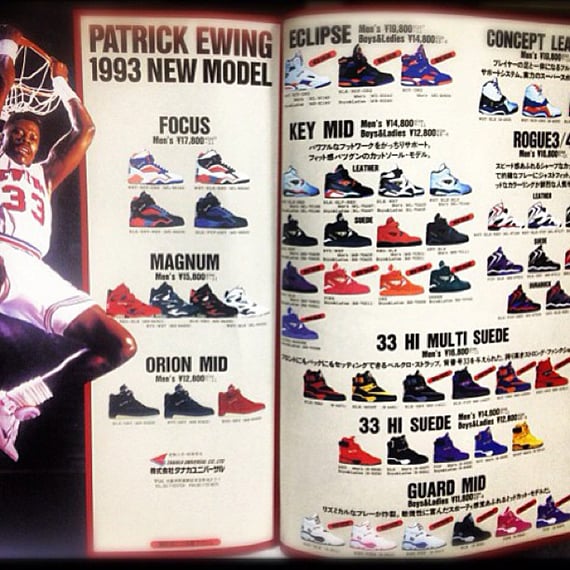