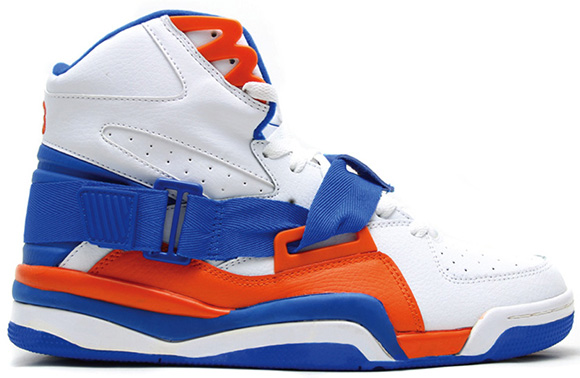 Back in 1992 Patrick Ewing wore the Concept and are returning next month from Ewing Athletics in two colorways. Since the brand booted back up in 2012, we have seen seven models make a comeback.

Both the Ewing Athletics Concept are original color schemes. One black comes in a black and white theme and the other known as PE. Mashing a New York Knicks theme of white, blue and orange, Patrick Ewing wore the Concept during the 1992 All Star game.

The Ewing Concept will release in May 2015, although a specific day is unavailable at the moment. Retail will be $110 and you can buy them at EwingAthletics.com. 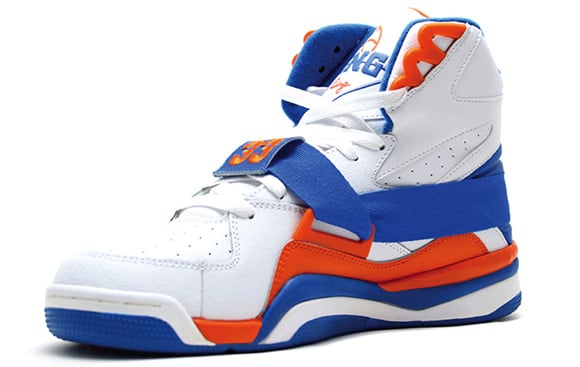 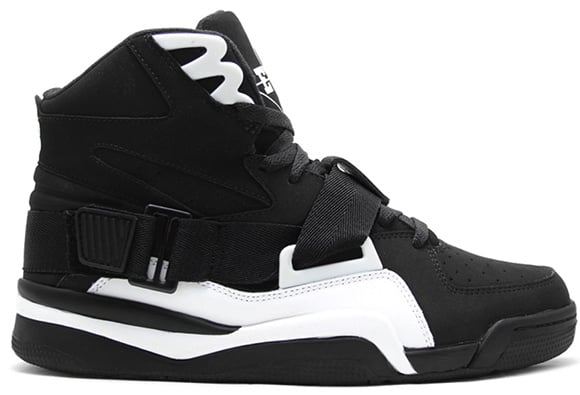 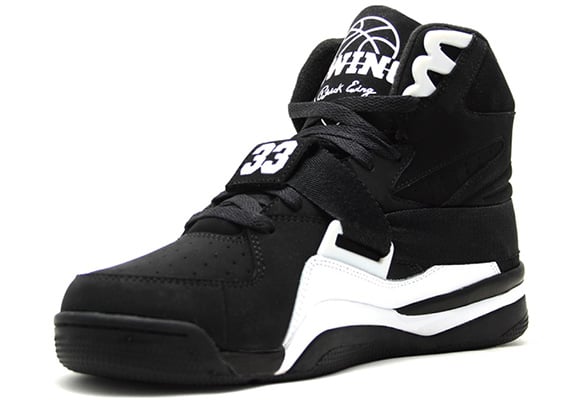