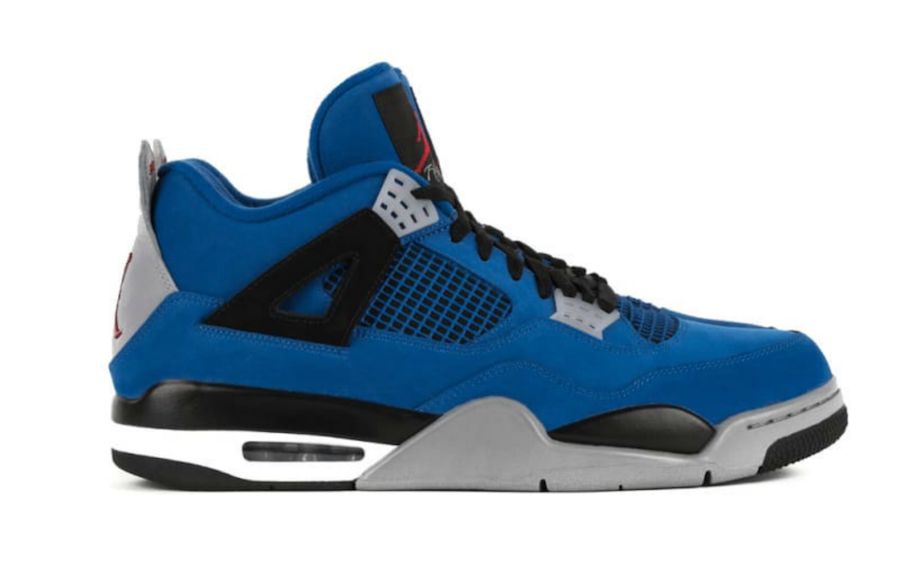 StockX and Eminem are teaming up once again this time on the Air Jordan 4 Encore for 2017 which is a new version slightly different from the original. Not only will you have a chance to own this pair, but other prizes.

The re-release of this highly coveted sneaker has been 12 years in the making and StockX is the only place to get it. With only 23 pairs ever produced, it’s even more exclusive than the original version from 2005. The 2017 Air Jordan 4 Encore features a slightly lighter shade of Grey on the heel tab and wings but otherwise stays true to the OG pair in all of its other details.

Every $10 donation that is made is eligible to be entered for a chance to win their choice between nine different prized which comes from Eminem’s archives.

All the net proceeds will be donated to the Marshall Mothers Foundation to help fund Detroit communities initiatives. For a chance to win, enter here. 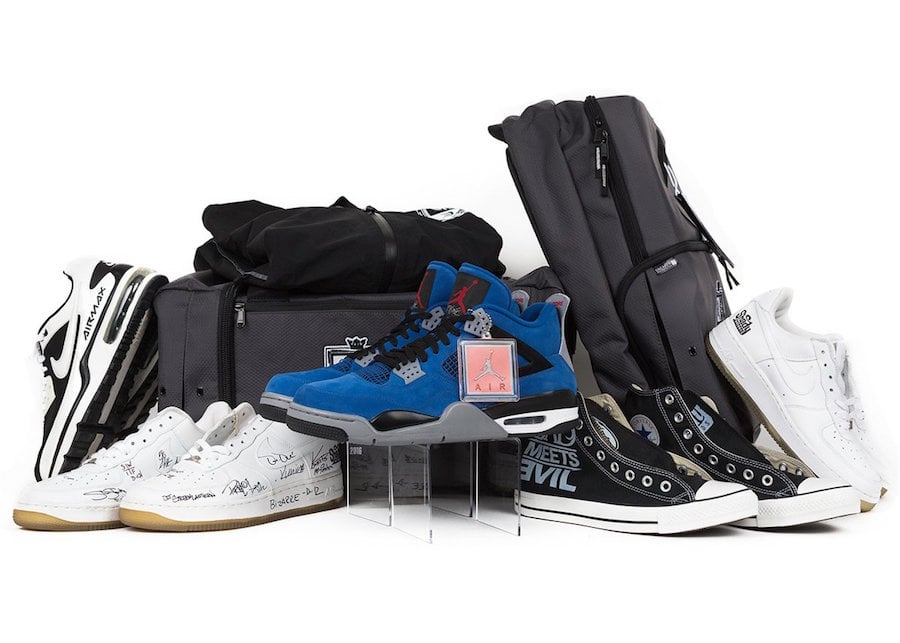 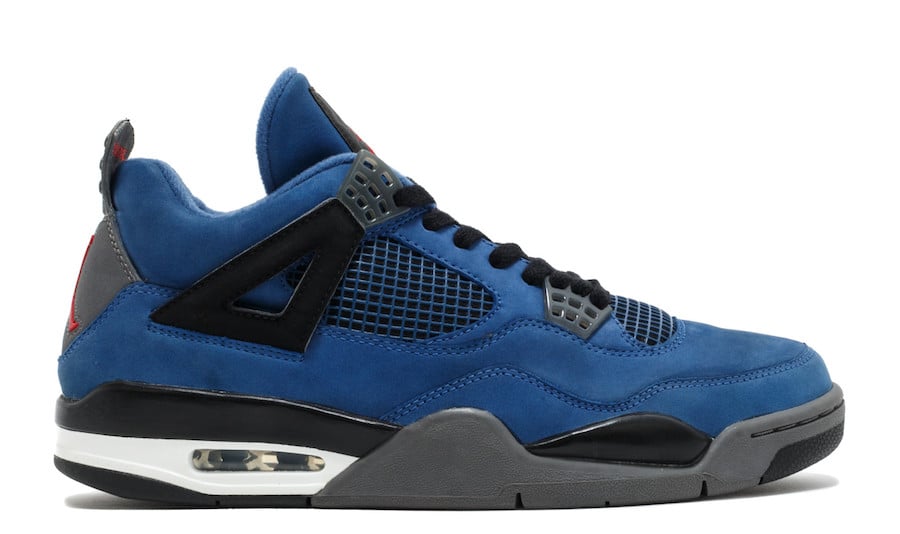 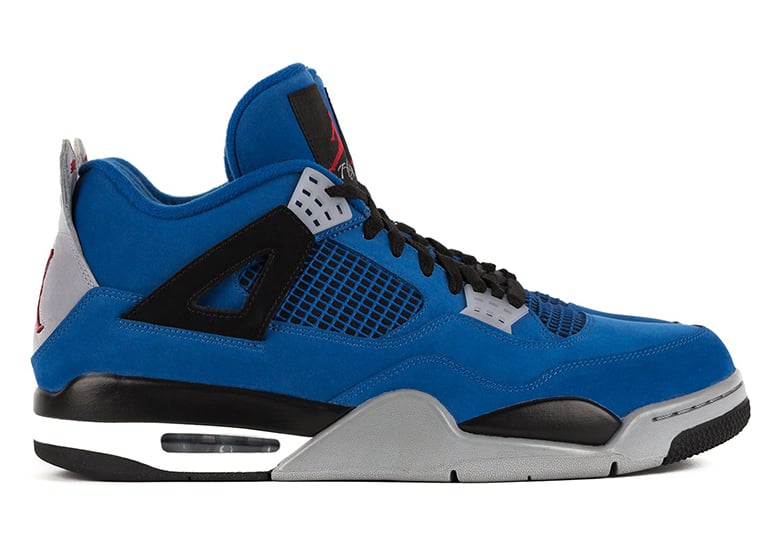 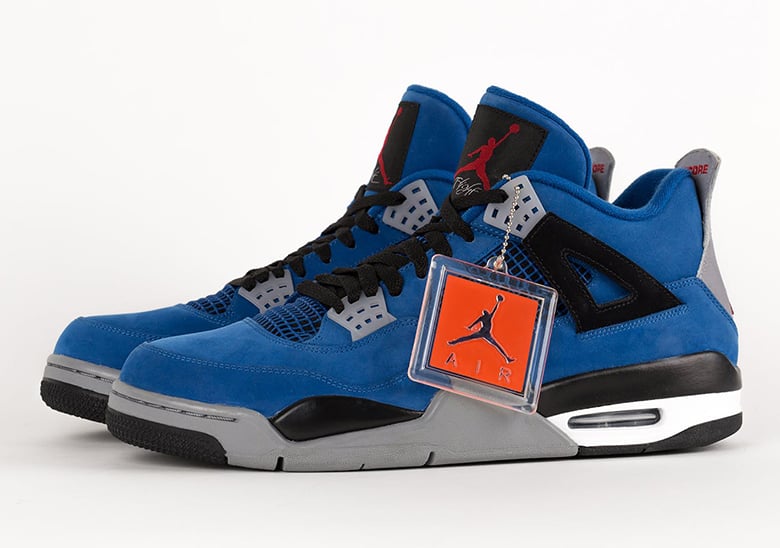 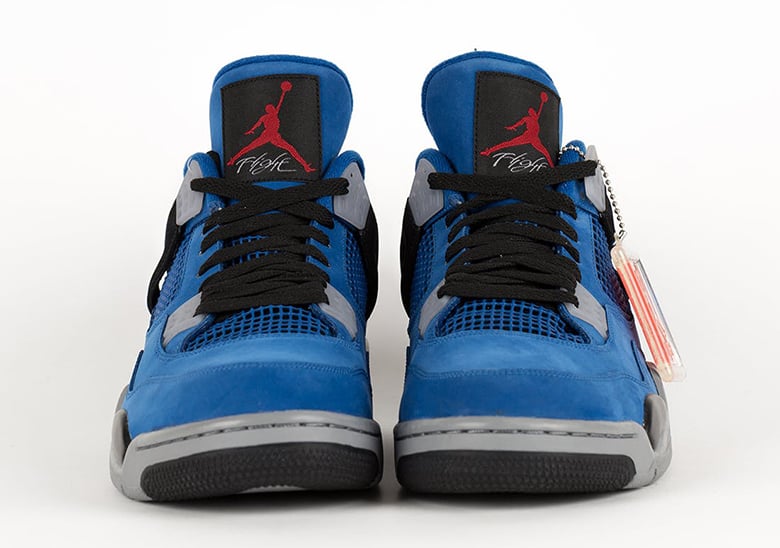 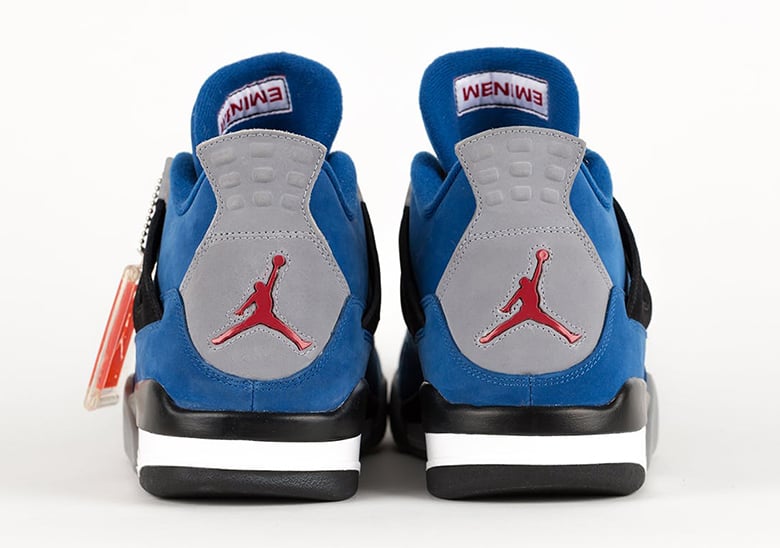 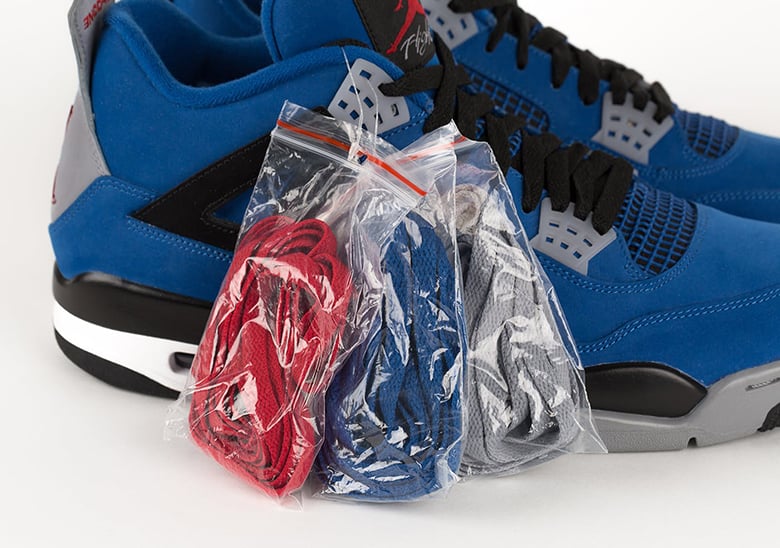 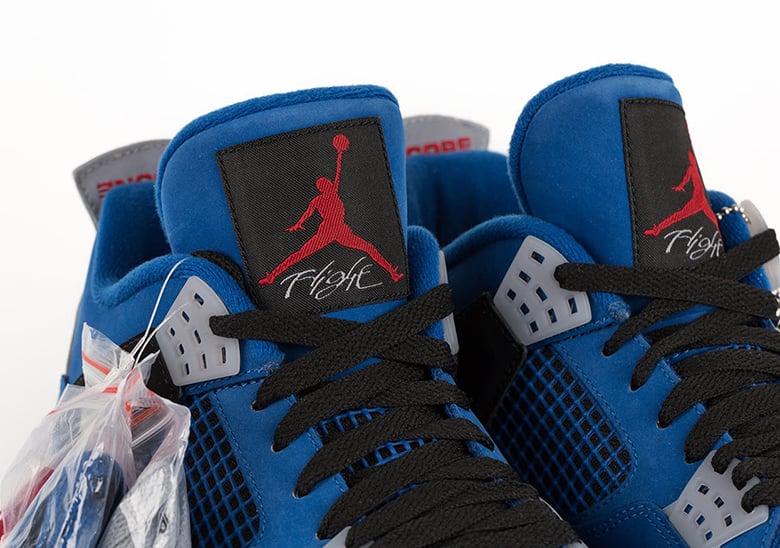 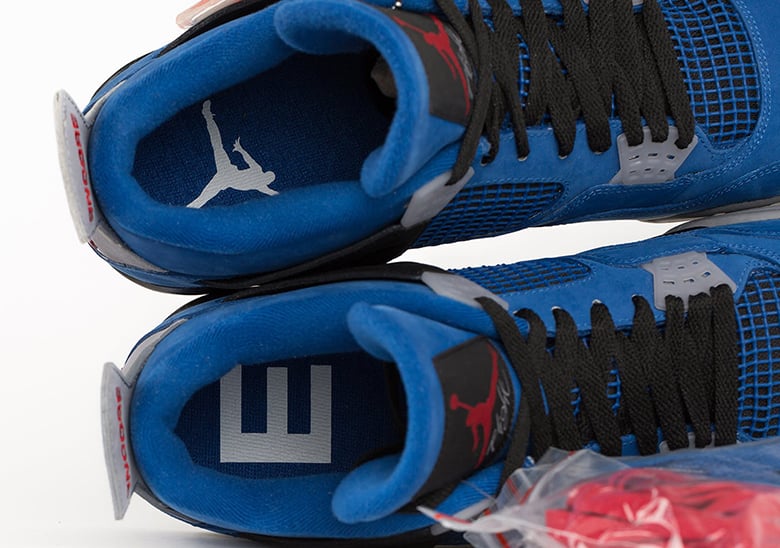 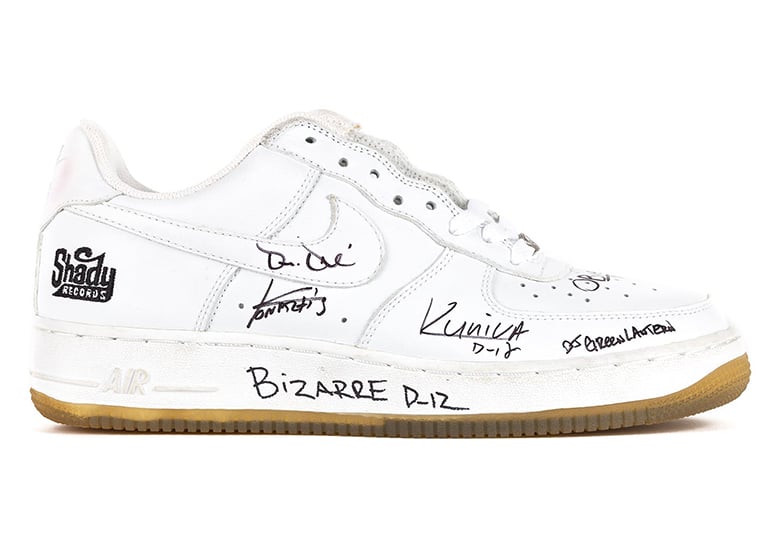 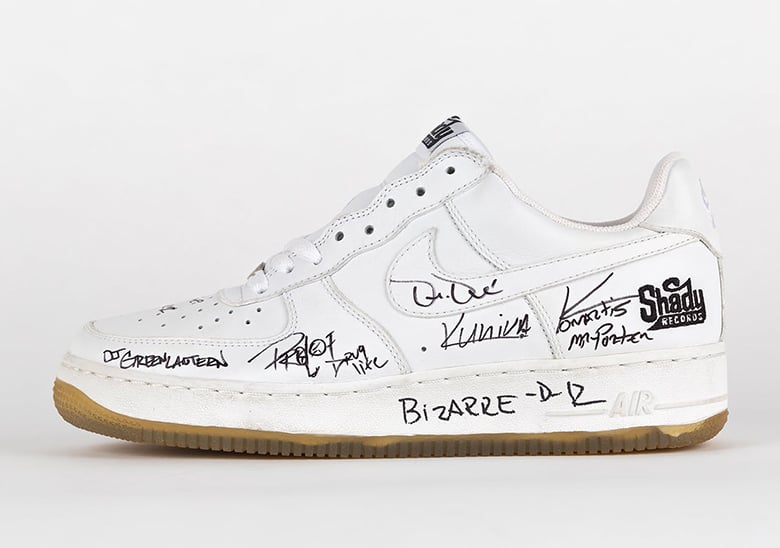 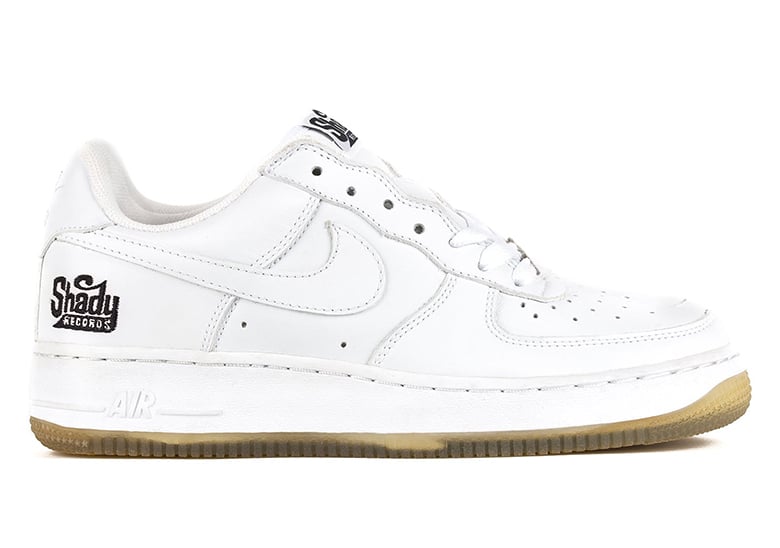 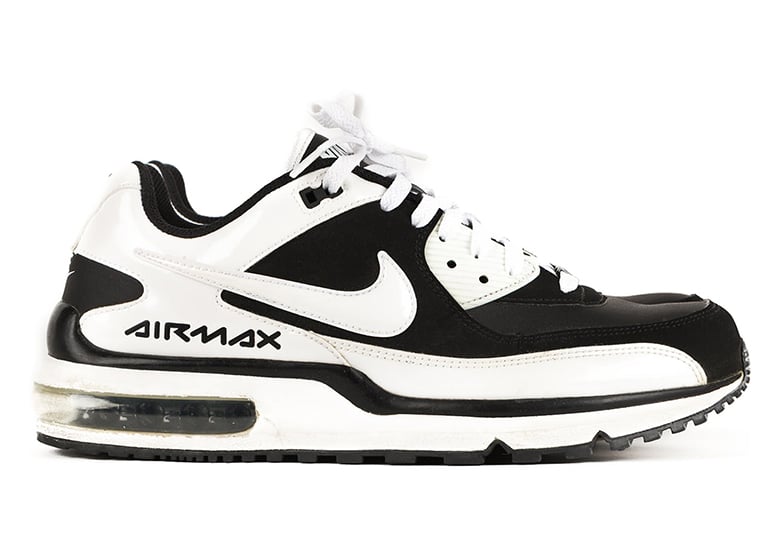 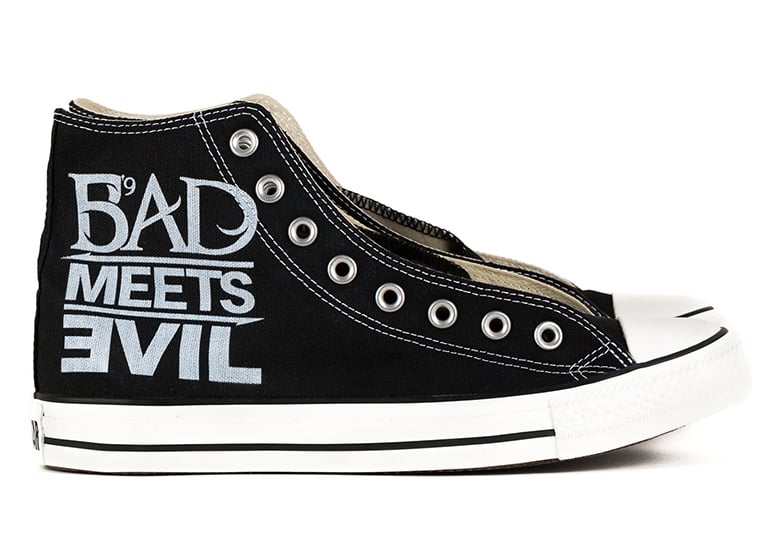 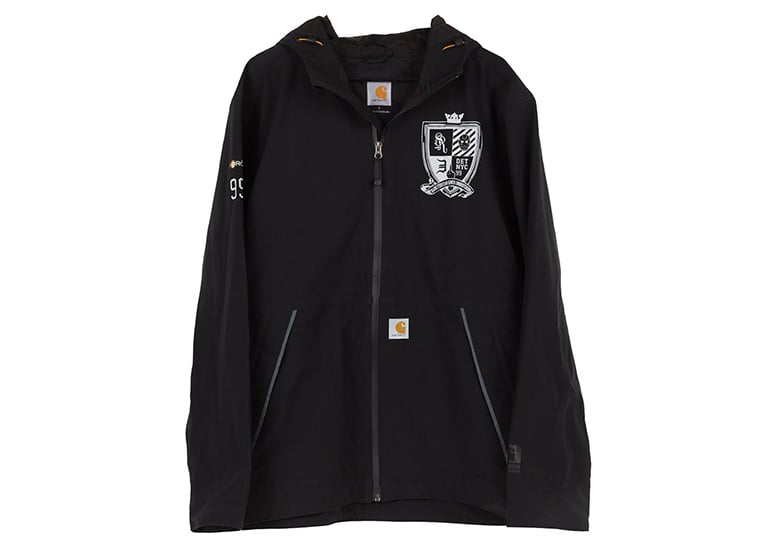 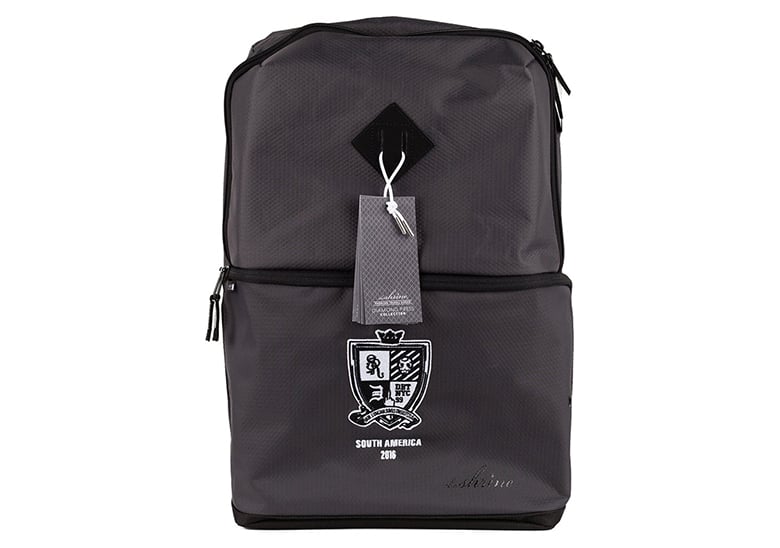 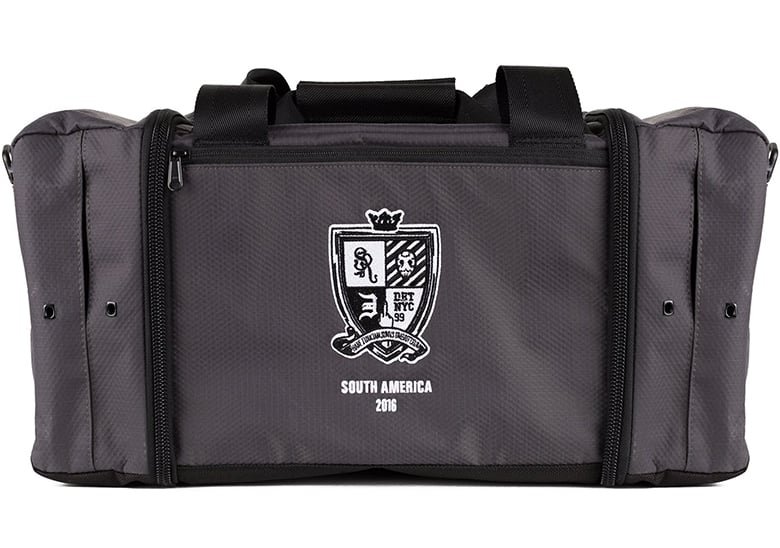