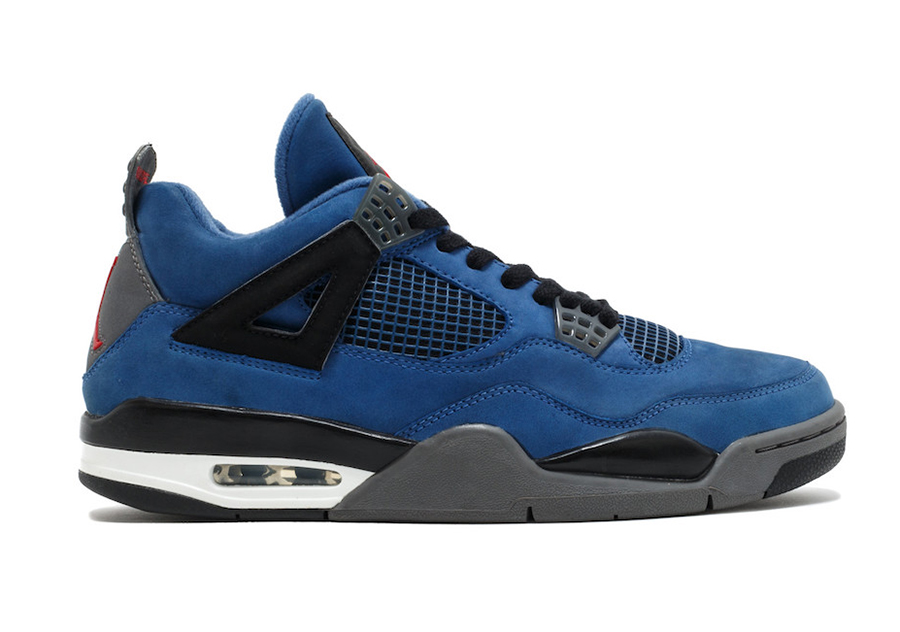 Eminem’s Air Jordan 4 ‘Encore’ is limited to only 50 pairs and were given out to Slim Shady’s Friends and Family. This celebrated the release of his album ‘Encore’.

One of the more unique Air Jordan 4s, this pair comes dressed in Blue, Black, Grey and Red while ‘Eminem’ is seen stitched on the tongues.

StockX took to Instagram to share a photo of owner Josh Luber and Eminem together, however everyone is talking about the Air Jordan 4 Encore. With the image the following caption was added: “So this is happening. #staytuned.” The pair shown is not the original Encore Air Jordan 4s but a retro version which Eminem showcased on SNL. 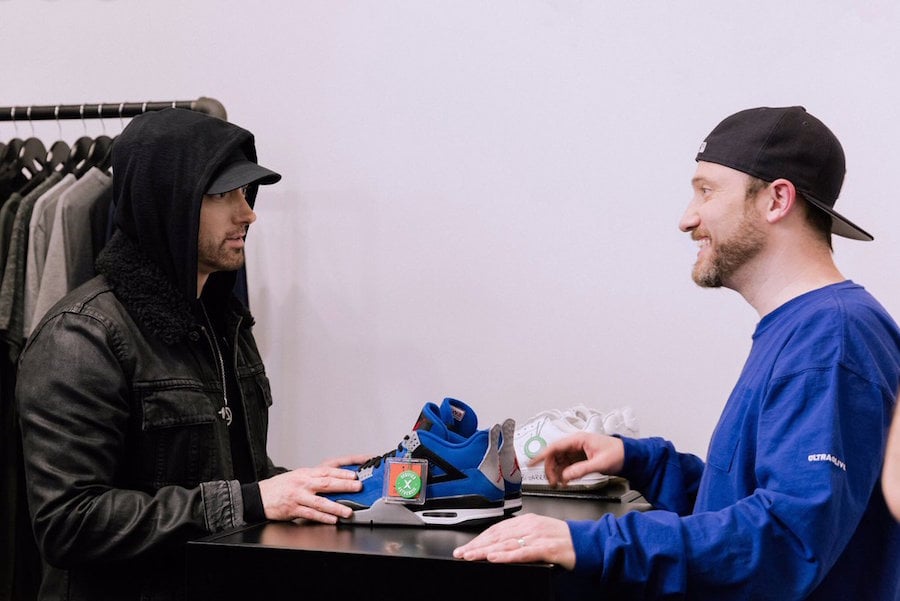 In 2016, StockX teamed up with Eminem to giveaway the Air Jordan 4 ‘Carhartt’. So its possible to see yet another collaborative giveaway in the works.

Both Eminem and StockX have a new retro edition of Eminem’s Air Jordan 4 Encore releasing. This upcoming release which is said to be slightly different will be for Eminem’s upcoming album ‘Revival’ which will be available on December 15th.

Once we have more information, a first look and any other important information, we will make sure to update you. For now visit the comments section below and let us know your thoughts. 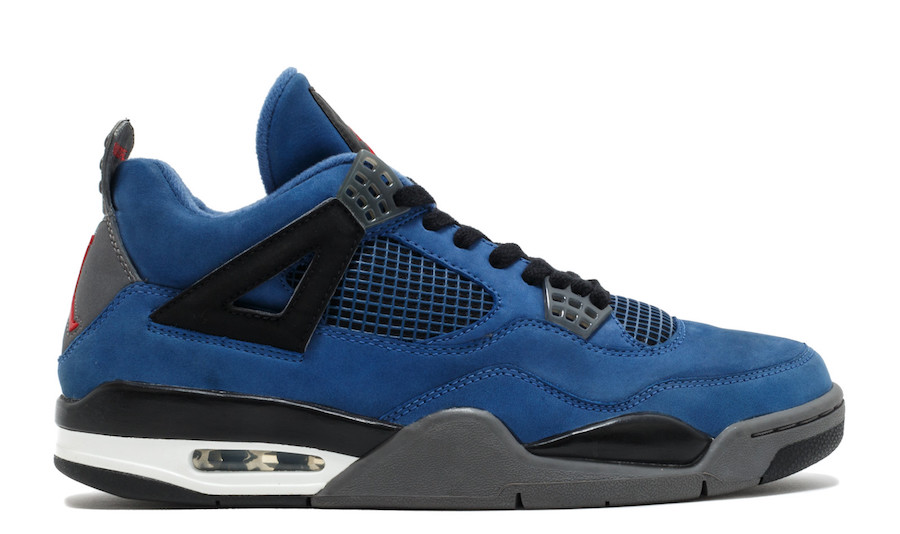