The ‘Gatorade’ Air Jordan 6 will finally release in 2017 after years of rumors. This launch pays tribute to the original Gatorade commercials starring Michael Jordan known as ‘Be Like Mike’.

The Gatorade edition of the Air Jordan 6 comes dressed in a Summit White, Black and Team Orange color combination. The look resembles that of the ‘Carmine’ which was originally worn by Michael Jordan in the Be Like Mike Commercial. Using White leather on the overlays, we have Orange used on the base along with Green accents. Other highlights include the lace locks which resembles the Gatorade squeeze bottle, branded insoles and on the inside of the tongue reads “If I Could Be”.

The Air Jordan 6 Gatorade Be Like Mike is scheduled to release at select Jordan Brand retailers on December 16th, 2017. Retail price is set at $190. Once we have more details, we will make sure to update you. For now check out more images below which will provide you with a detailed look.

Update: Review of the ‘Like Mike’ Air Jordan 6 Gatorade. You can purchase at Phenom Global retailers and AWOL on December 16th. 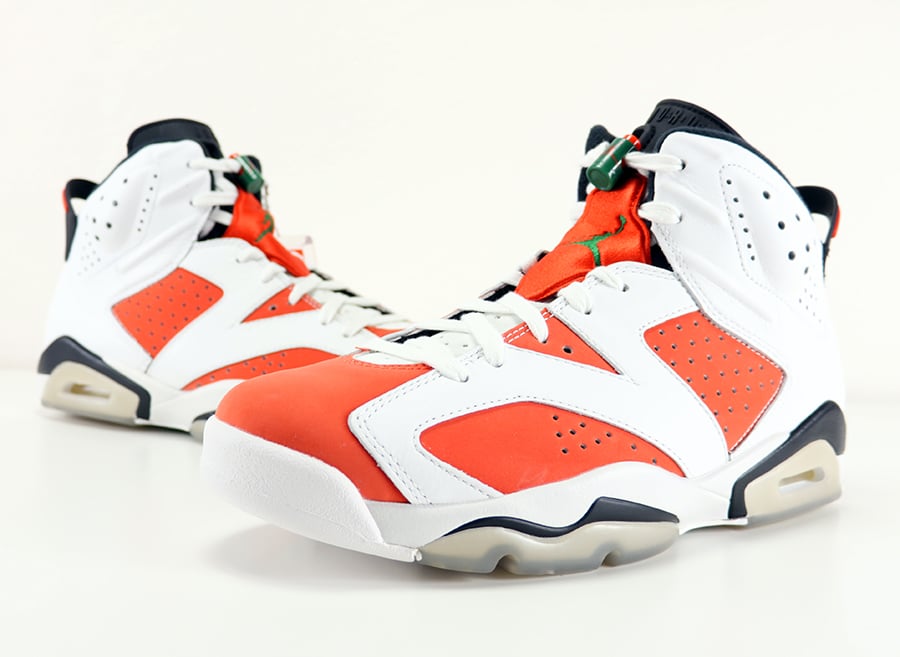 Update: Detailed look at the ‘Like Mike’ Jordan 6 via FineLine1721. 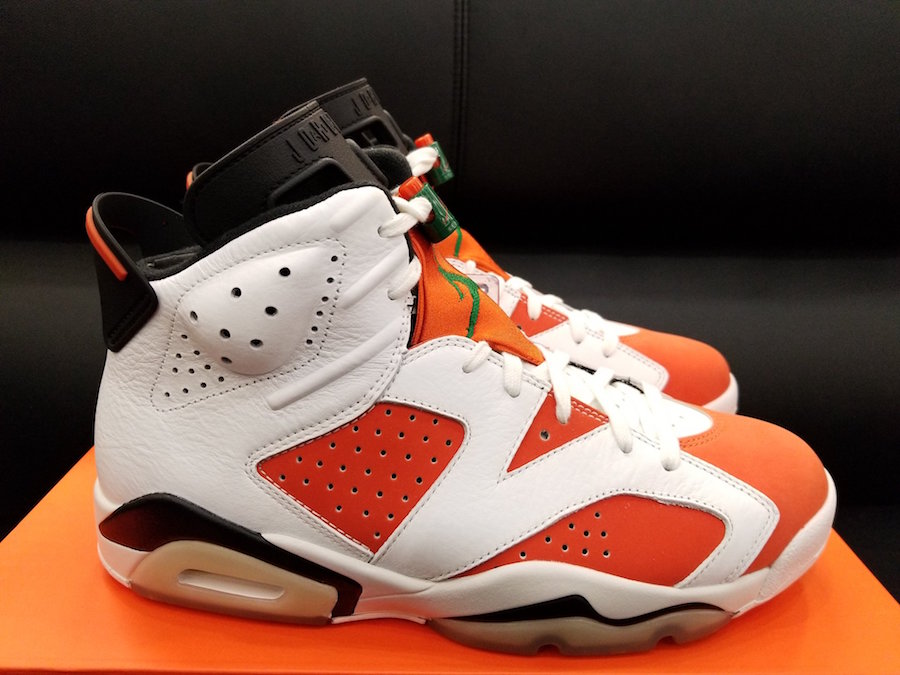 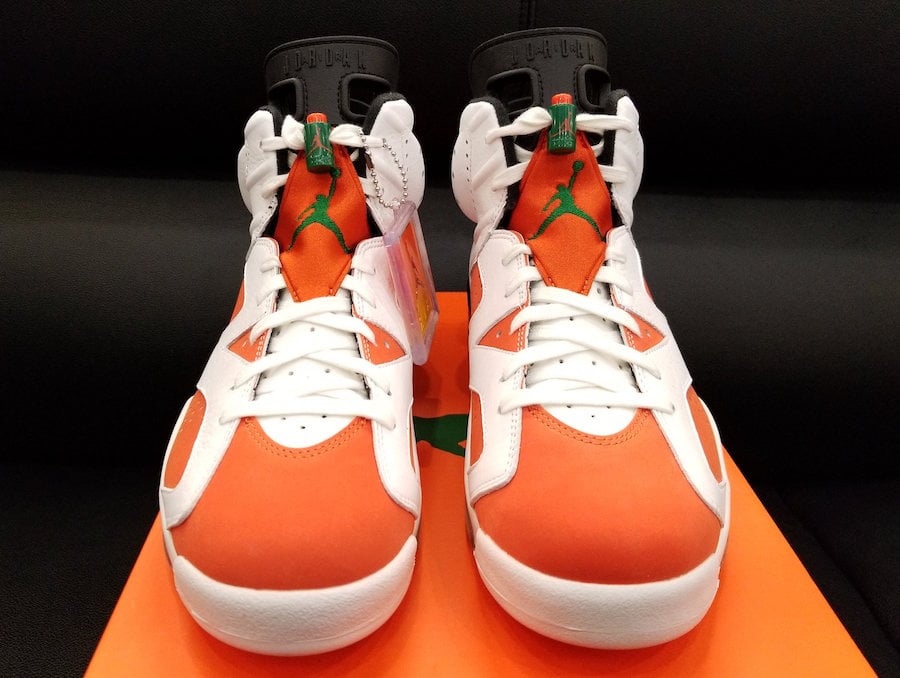 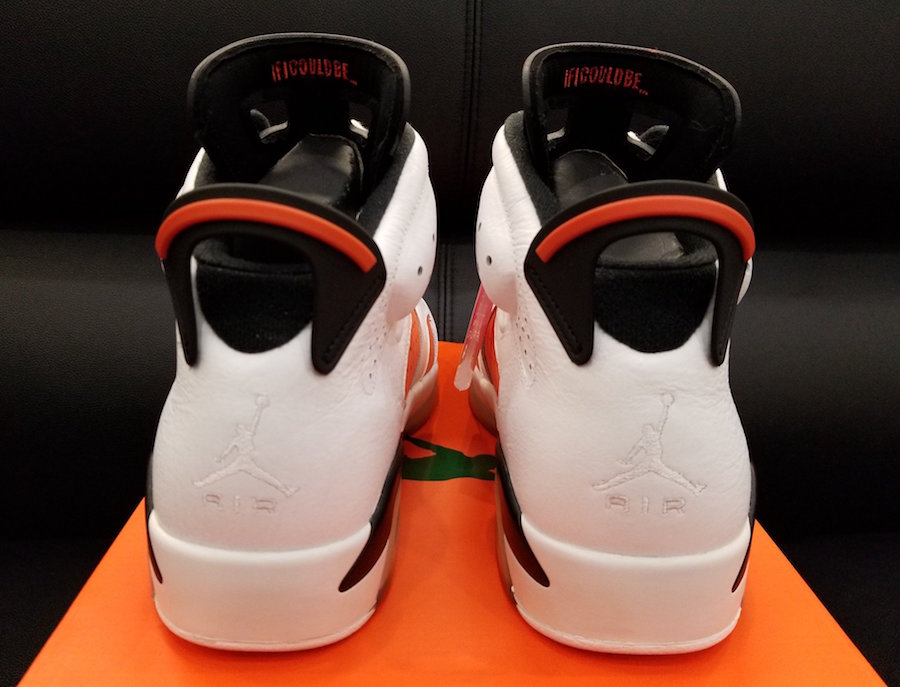 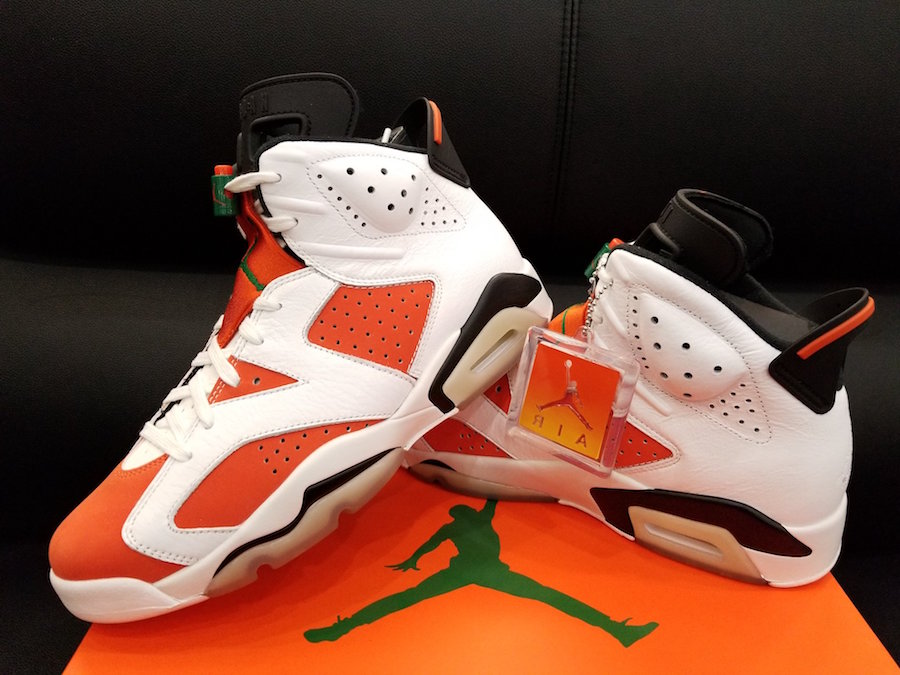 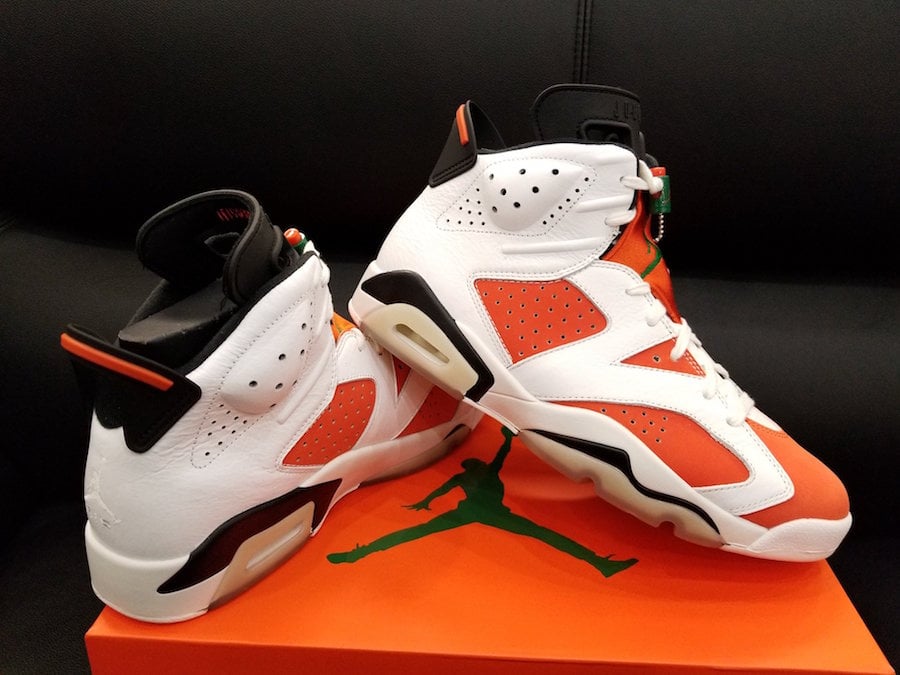 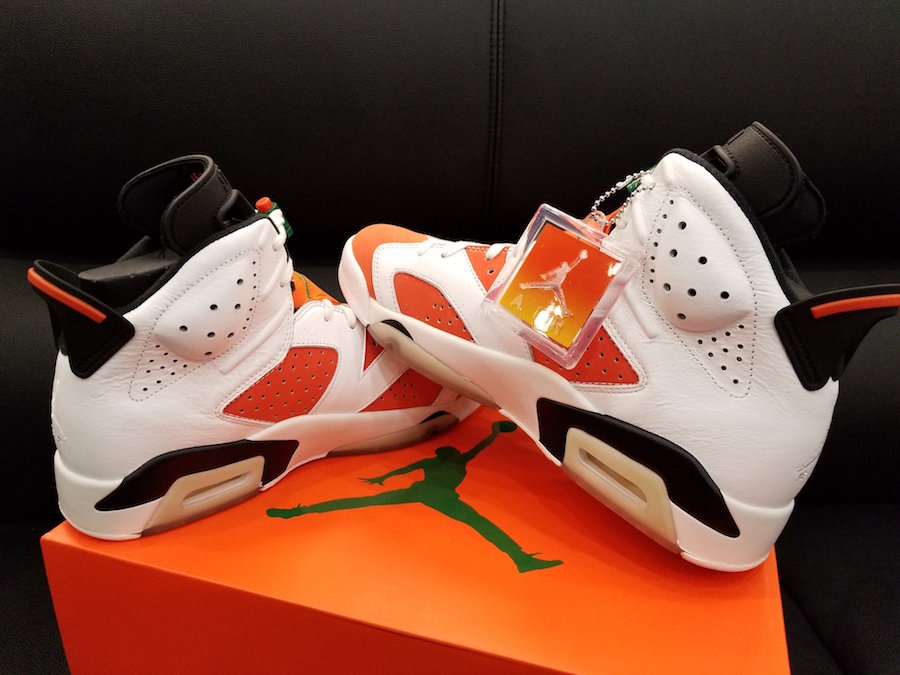 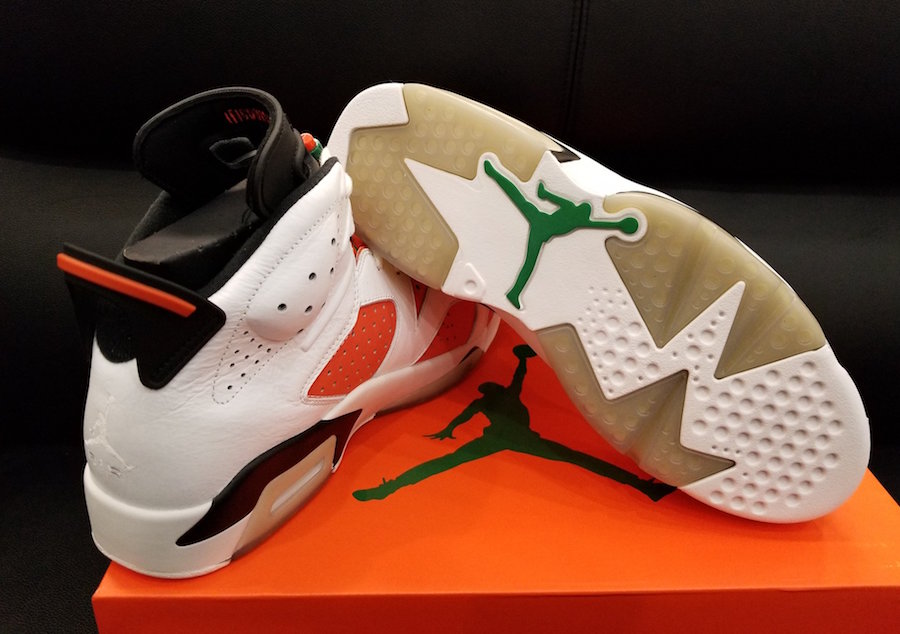 Update: Official images of the ‘Like Mike’ Air Jordan 6. 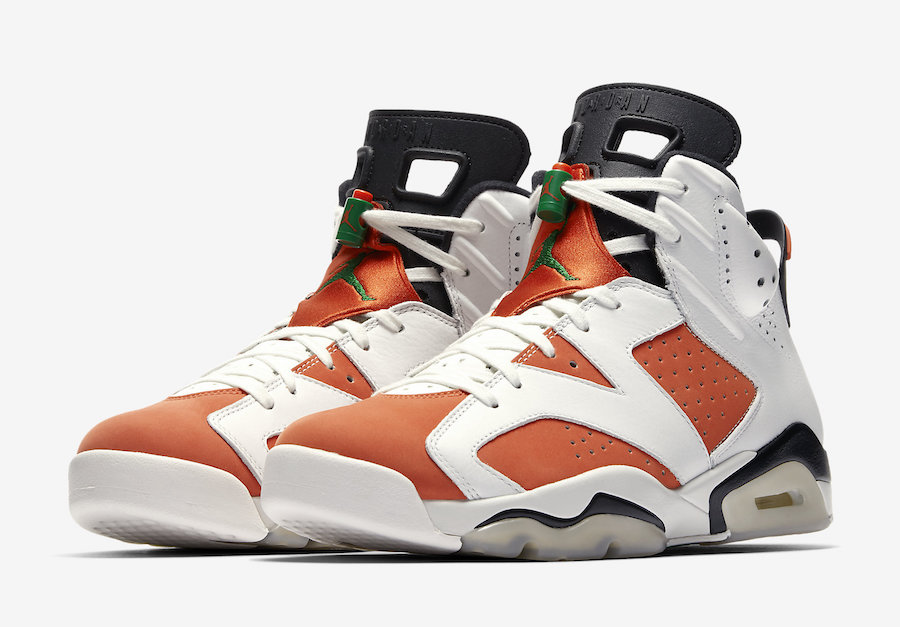 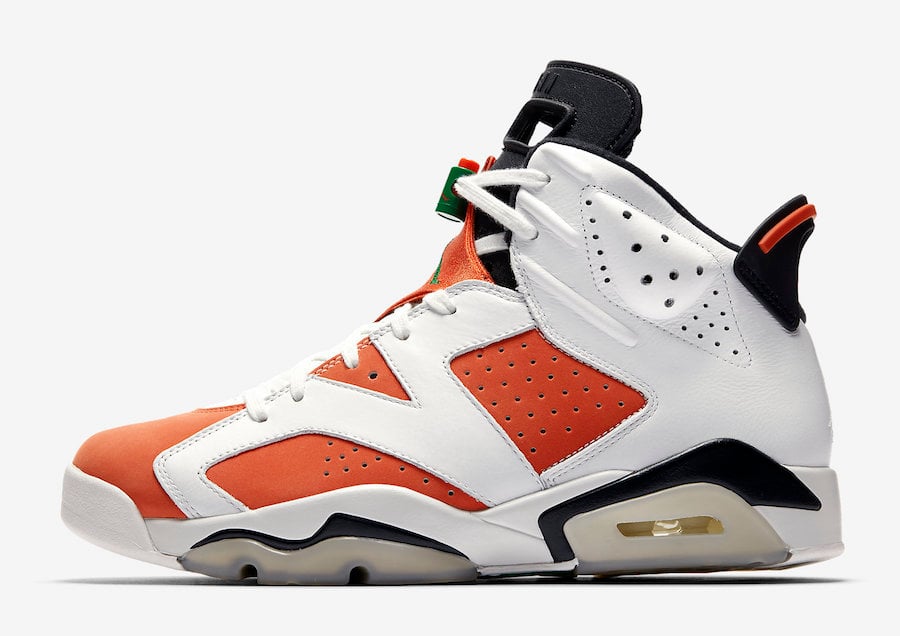 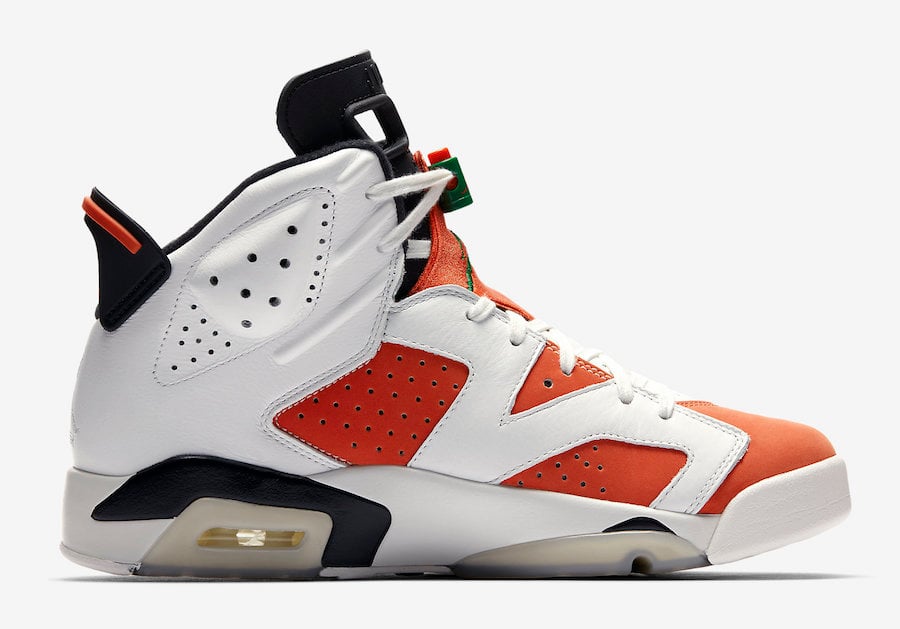 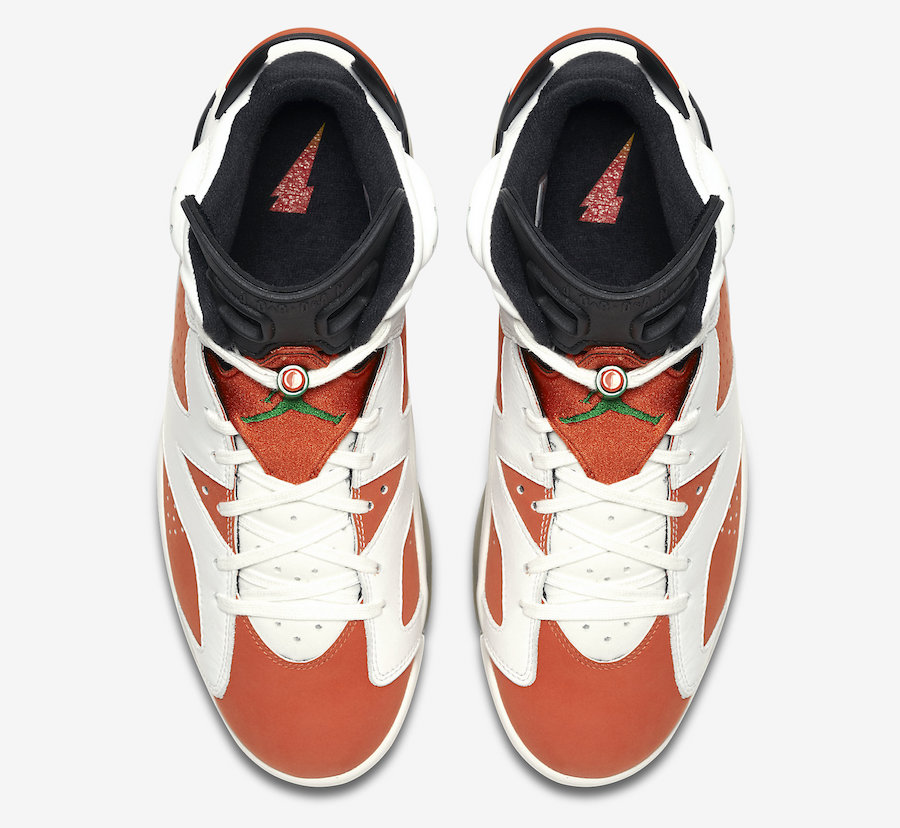 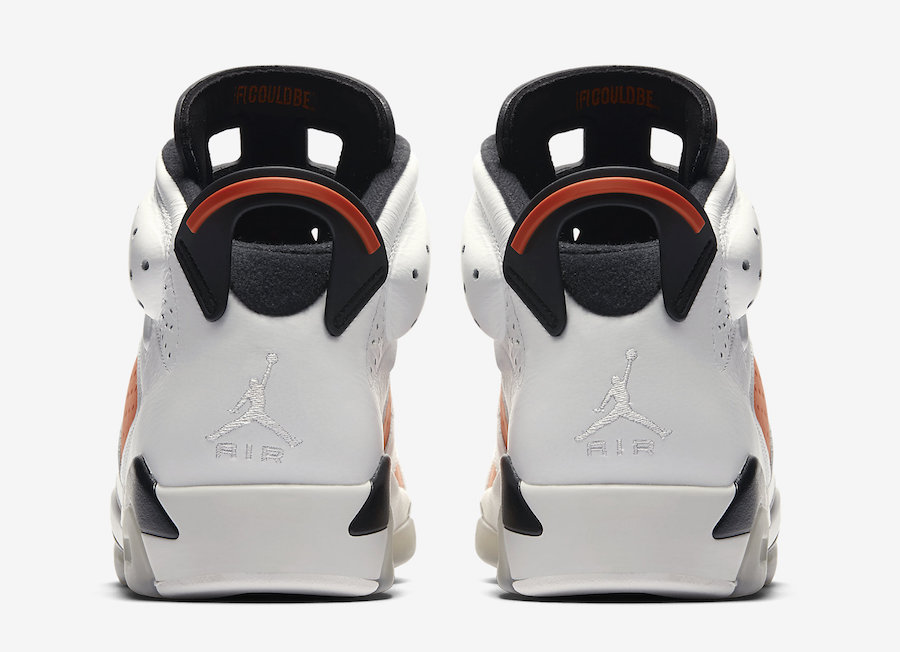 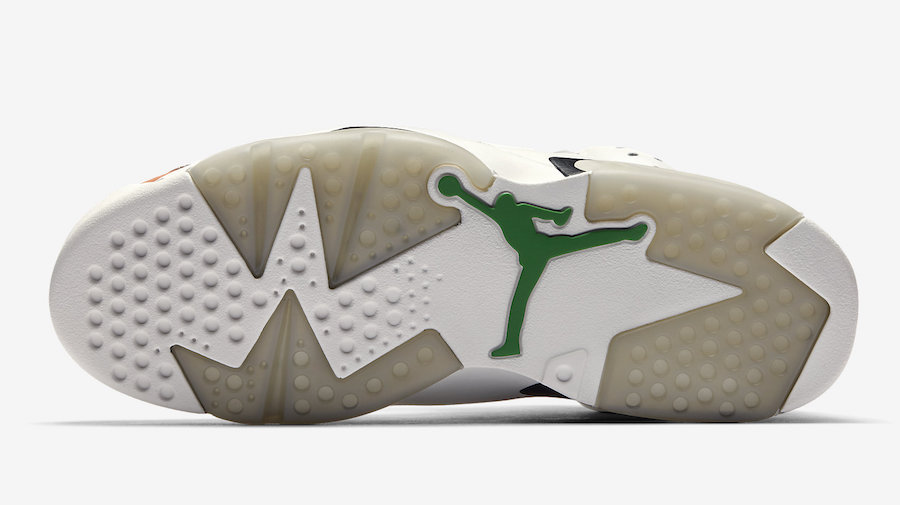 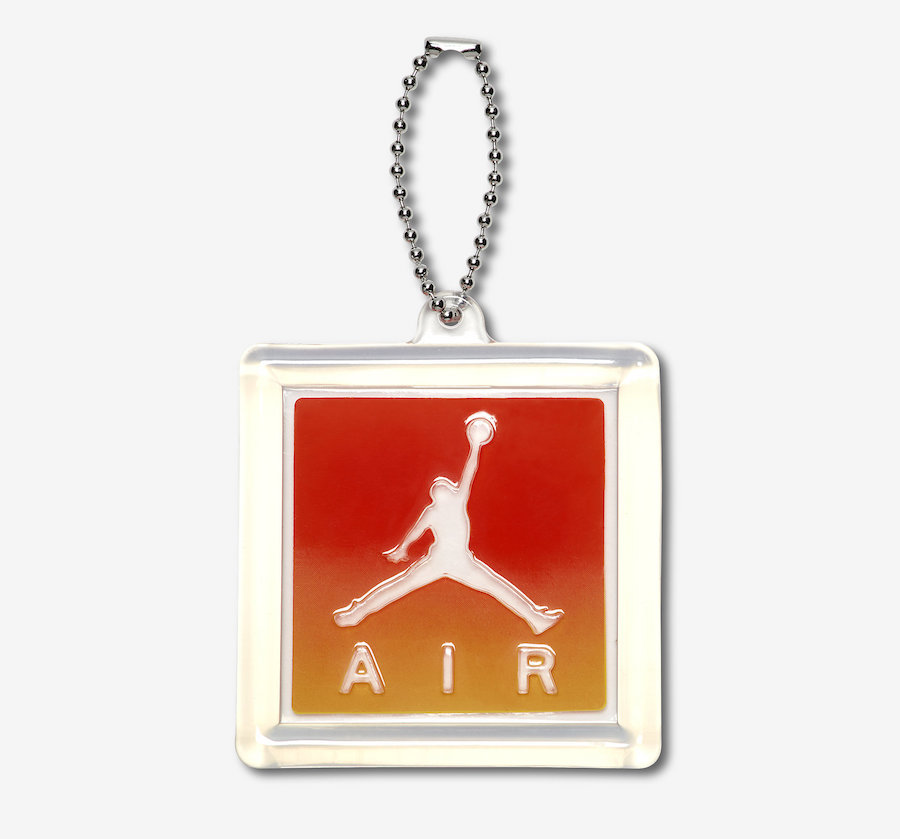 Update: Another look at the ‘Be Like Mike’ Air Jordan 6 Gatorade via JimmyJazz.com. The release date has been pushed to December 16th. 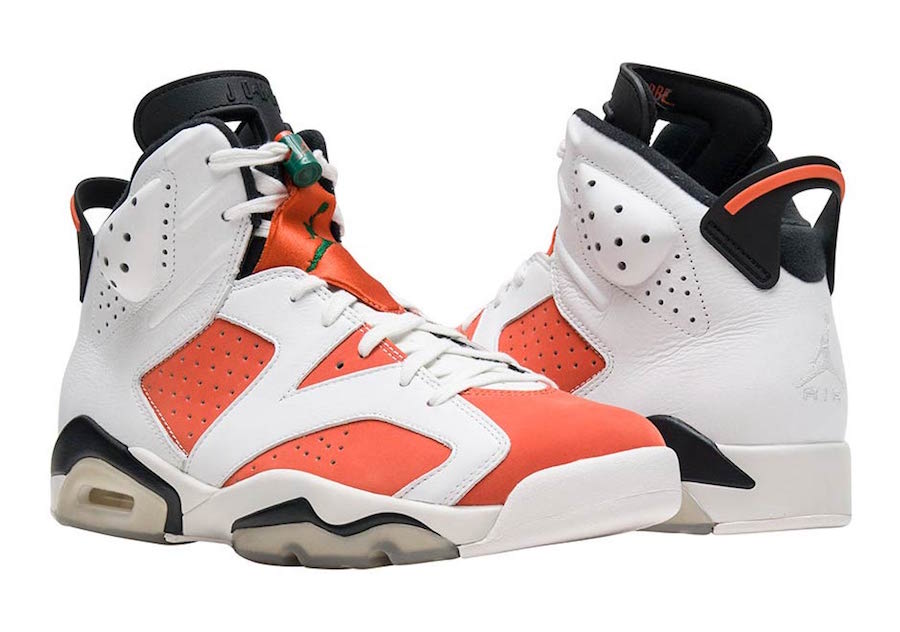 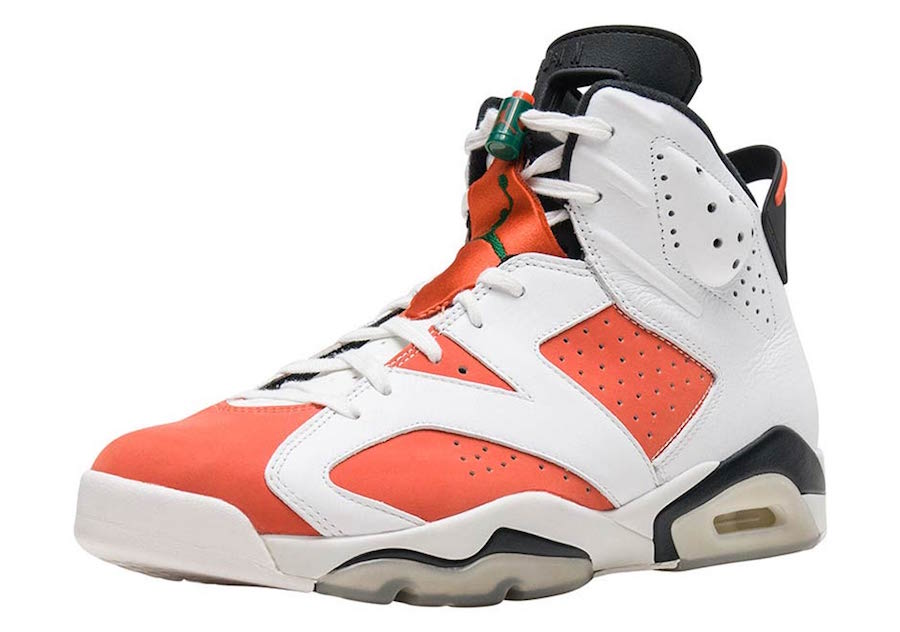 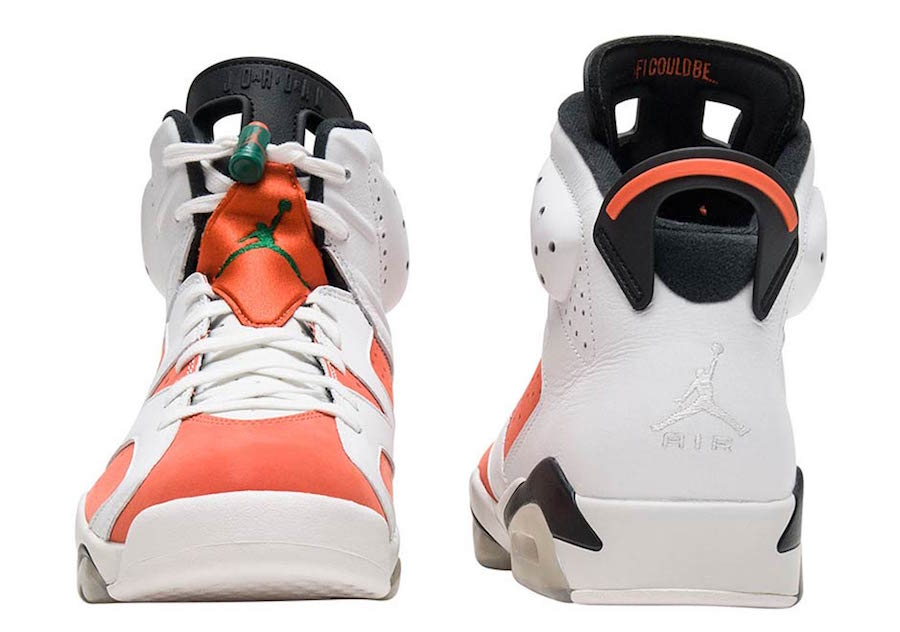 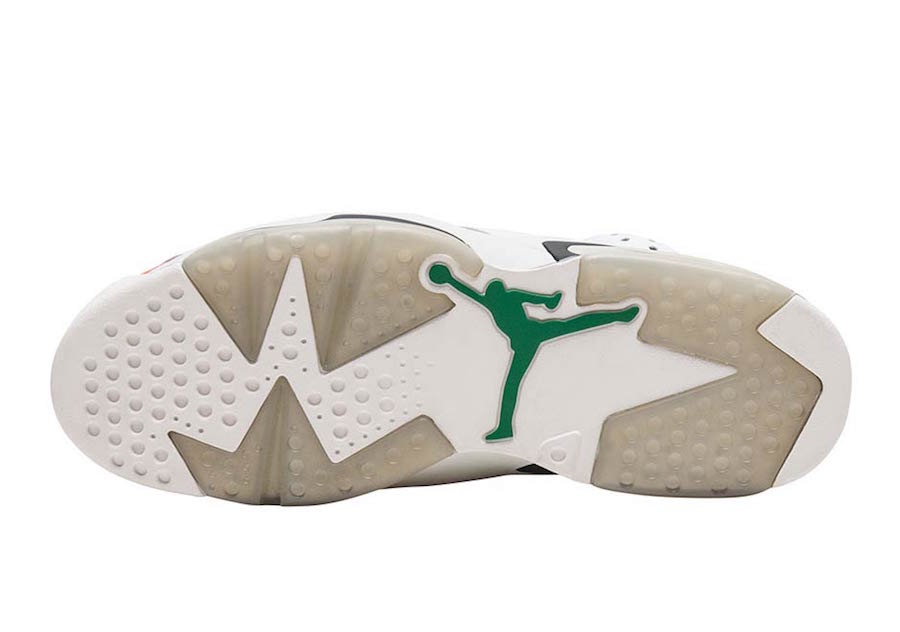 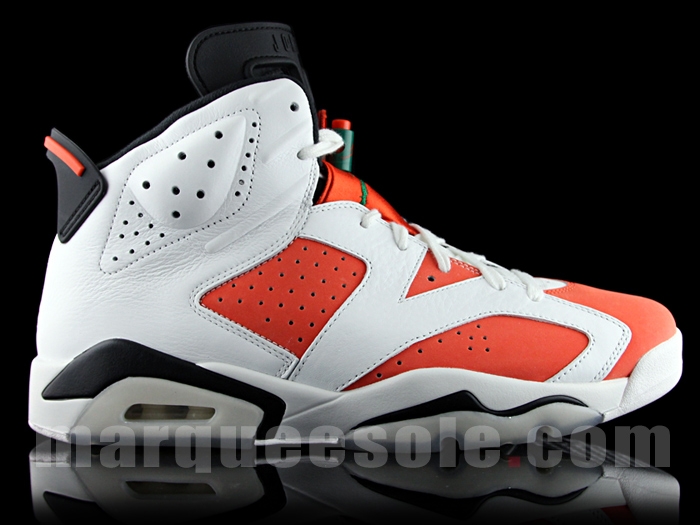 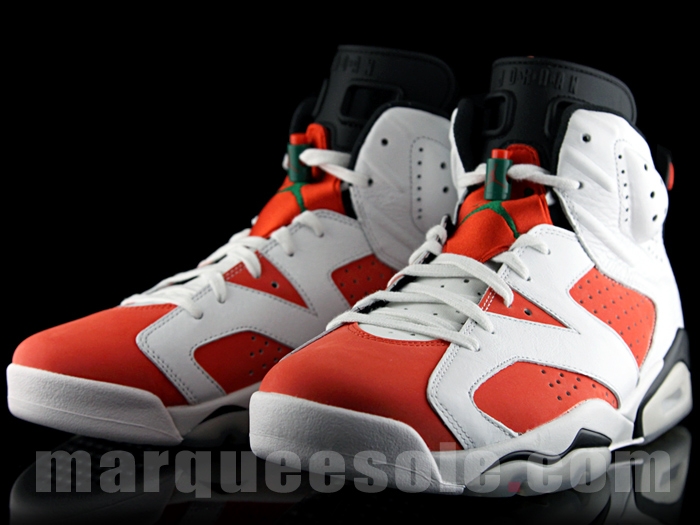 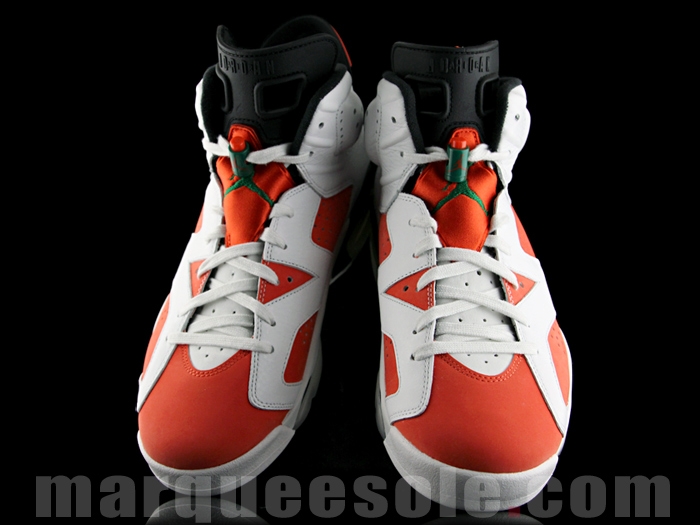 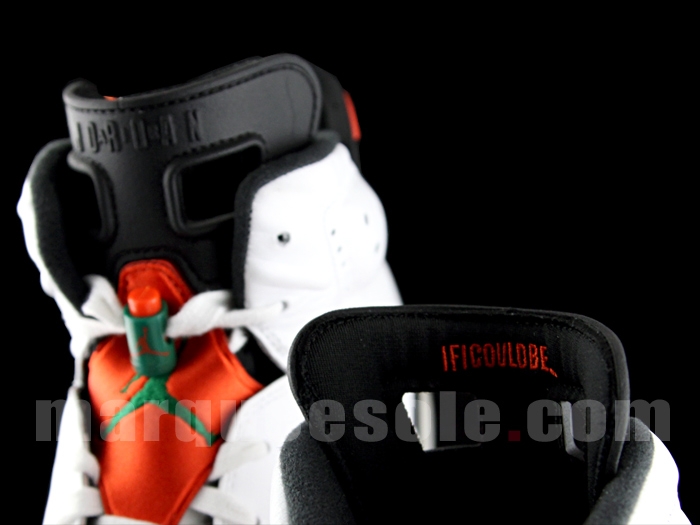 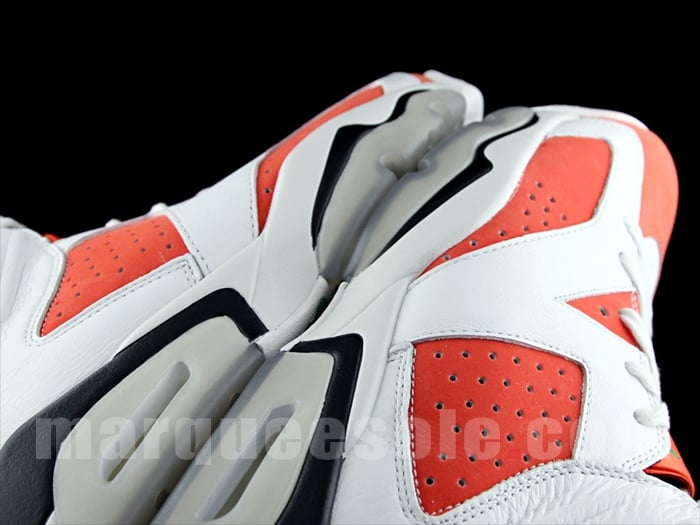 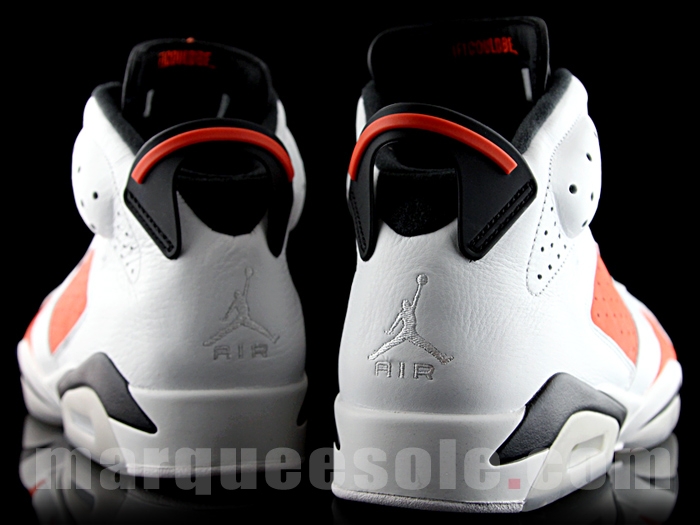