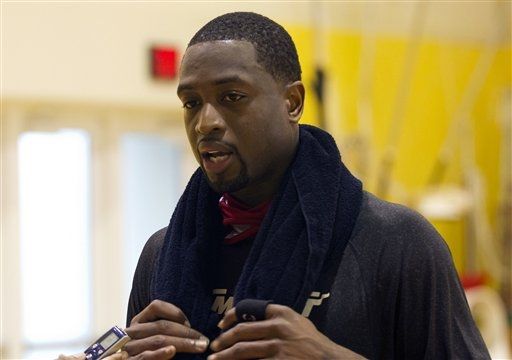 With Heat training camp getting underway in preparation for the start of the 2012-2013 NBA season, Dwyane Wade hit the court in his yet-to-be-unveiled Li-Ning signature.

Teased via Wade himself following the official announcement of his split with Jordan Brand, the Li-Ning kicks appear to utilize a combination of black smooth and patent leather on the upper, a white rubber outsole and Wade branding at the base of the tongue. Completing the look is a black and white “W” pattern along the laces.

Stay tuned for a more detailed look at the kicks as an official unveiling is expected on October 10, 1 day prior to the Heat’s exhibition matchup with the Los Angeles Clippers in Beijing. 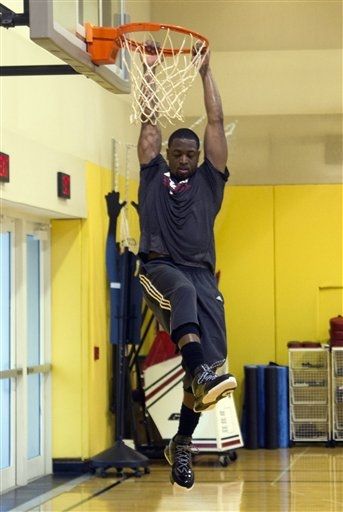 Via ESPN and AK