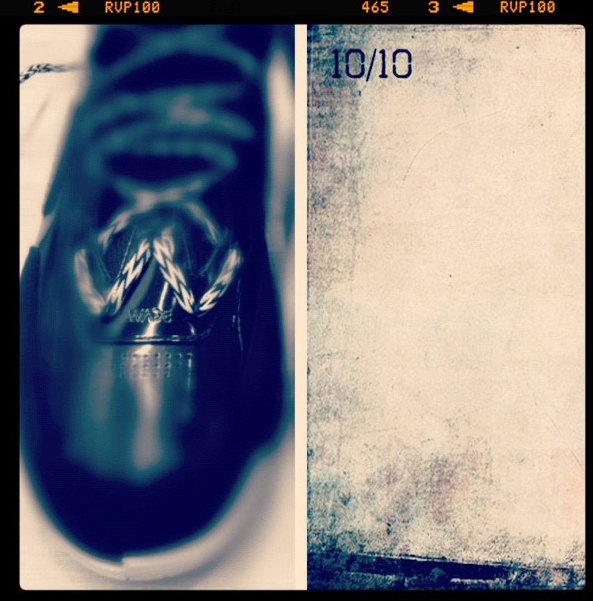 Following the news of Dwyane Wade’s departure from Jordan Brand to join Li-Ning, the Miami Heat star dropped a teaser image of his upcoming signature.

It looks like Wade’s kicks will feature a combination of both smooth and patent leather while Wade’s name hits the toe at the base of the tongue while a black and white “W” pattern appears throughout the laces.

According to Wade, the kicks will make their debut on October 10 – a day prior to Miami’s exhibition matchup with the Clippers in Beijing.

Stay tuned for an official announcement and look for Wade to lace the kicks up in the exhibition game next week.