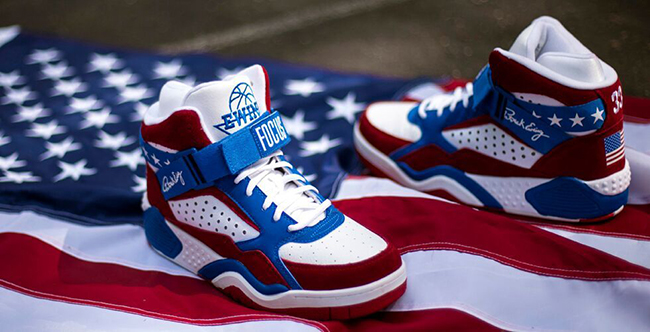 DTLR will celebrate the 4th of July a bit early while joining forces with Ewing Athletics to bring back the Ewing Star Focus.

The DTLR x Ewing Star Focus features a patriotic color scheme of red, white and blue through the entire shoes. As well, Patrick’s number 33 sits on the heel, white stars across the strap and the American Flag right below Ewing’s number.

Releasing just in time for 4th of July, the Ewing Star Focus in connection with DTLR will release on June 26th, 2015. You can see a detailed look at them below, and as of right now a retail price has not been announced. 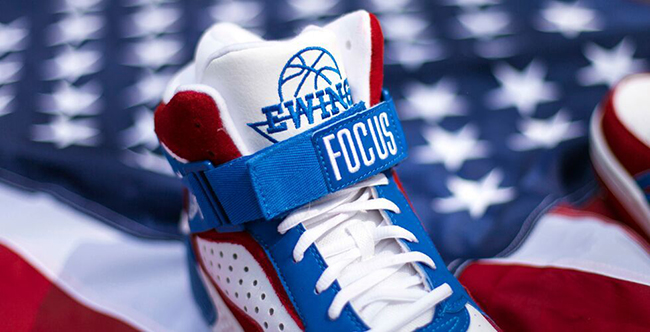 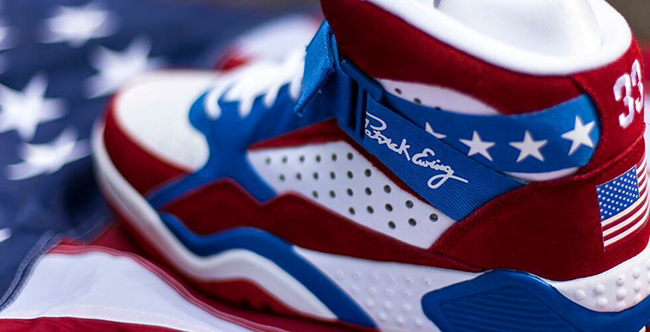 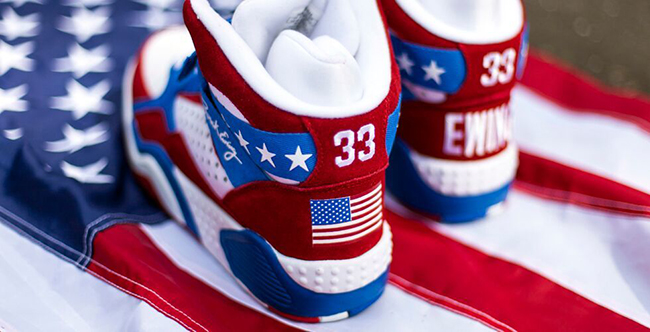 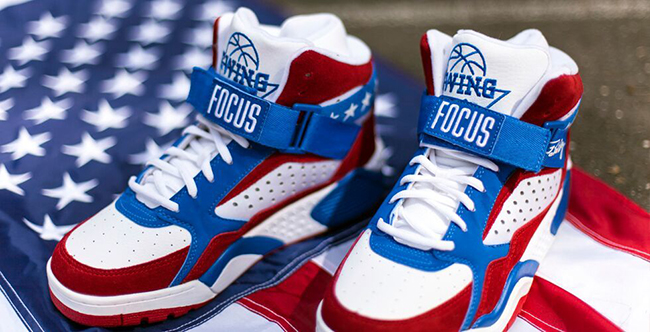 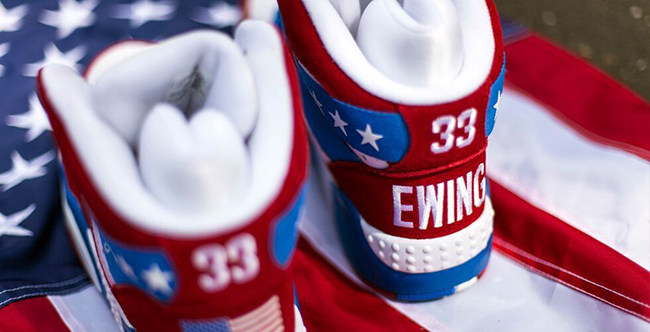 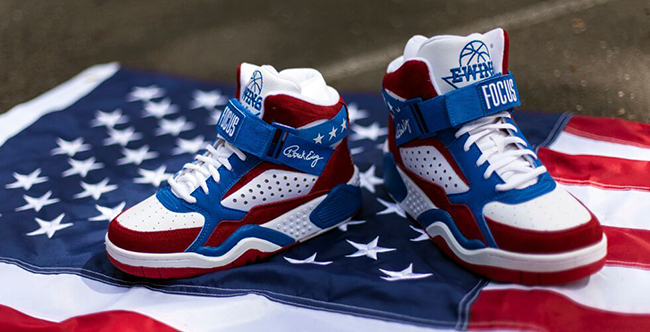 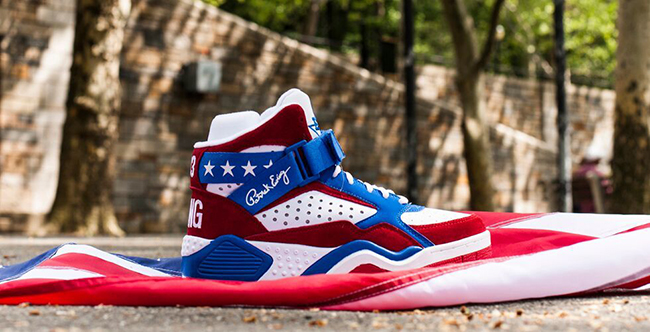