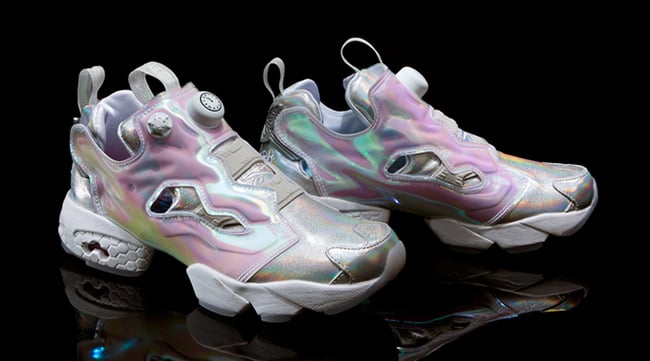 Disney and Reebok will collaborate on the Reebok Insta Pump Fury which will celebrate a monumental moment for the movie Cinderella.

The Cinderella Reebok Insta Pump Fury was made for the 65th anniversary of the movie. The uppers feature iridescent which gives them a glass slipper look. Pulling out the insoles you can see some artwork from the film. On the heel is a butterfly while the pump on the tongue is a clock just before midnight.

As of now there isn’t a release date scheduled for the Disney Cinderella Reebok Insta Pump Fury in the United States, but once we hear word from the brand we will let you know. 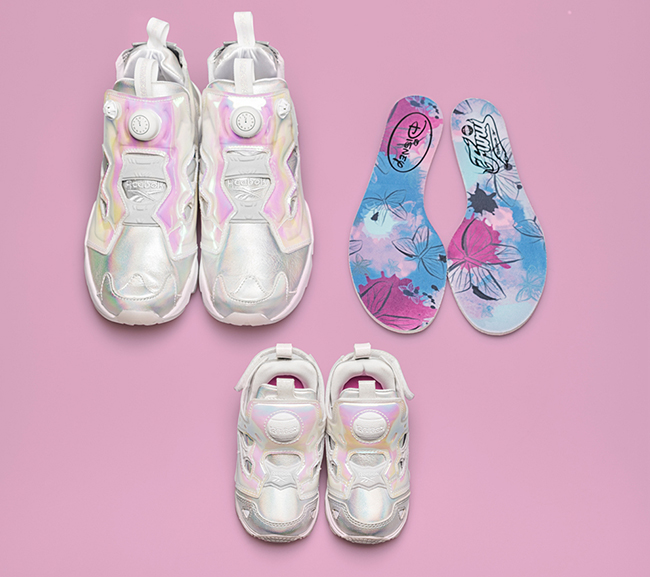 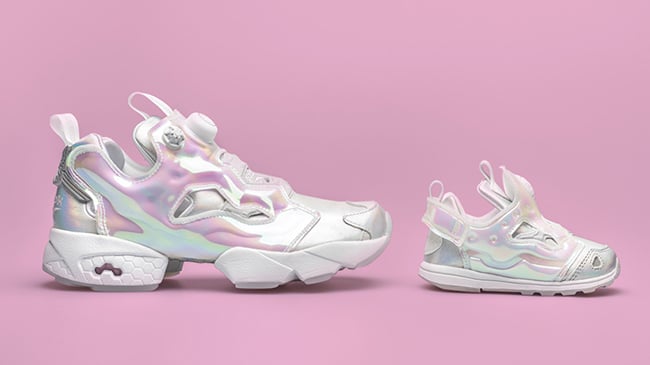 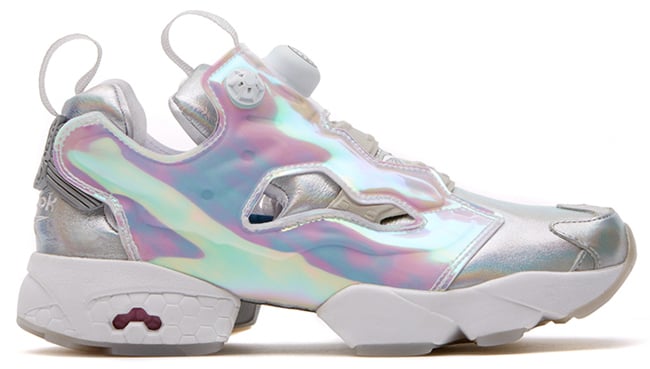 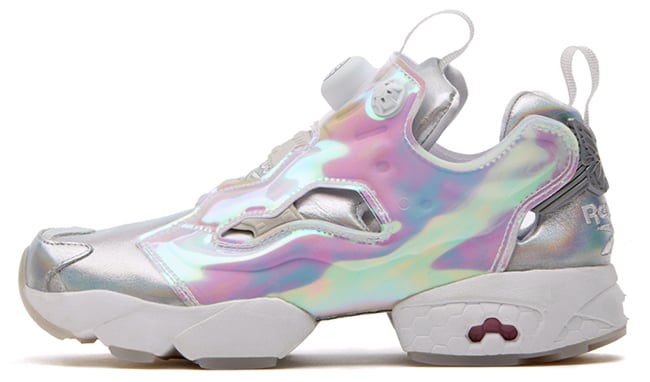 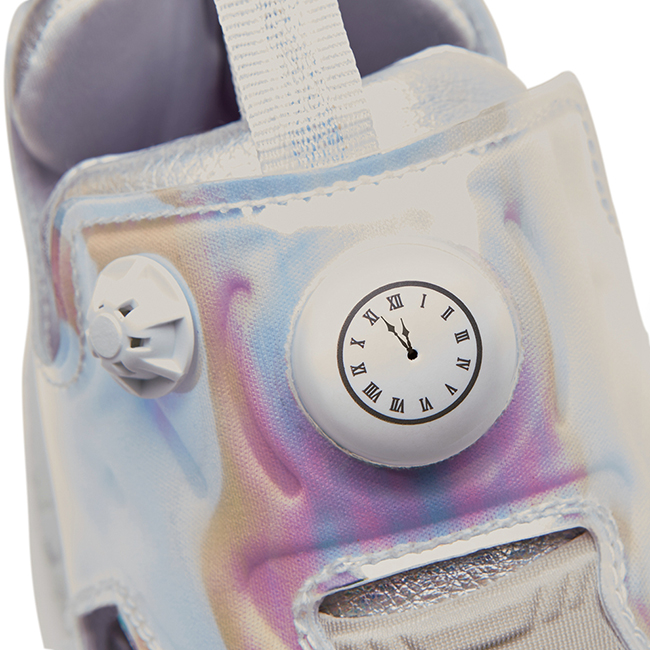 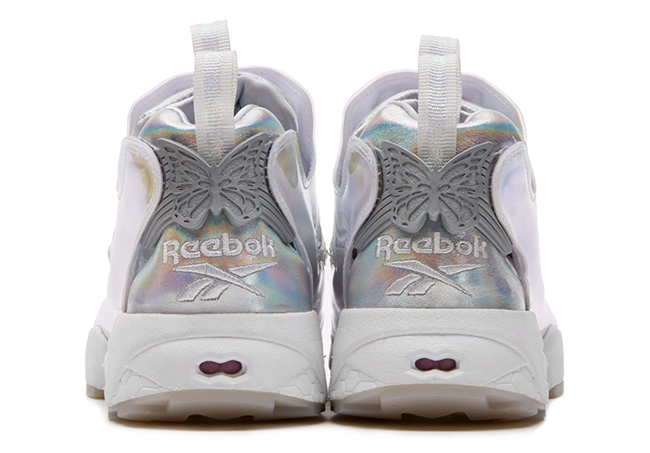