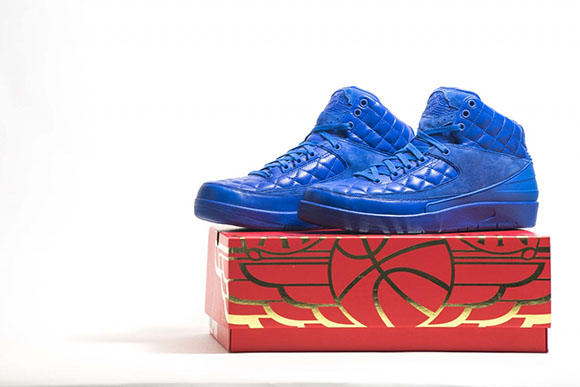 After seeing viewings of the Don C aka Just Don Air Jordan 2 we have one of the best looks yet which includes the packaging and other details that were missed before.

As you know the Don C x Air Jordan 2 uses blue quilted leather allowing for a premium look. But what you might of not known is the box they come in is just like the original Air Jordan 2 wings box except for the colors. The original box was done in white and black but Just Don’s version will be in red and gold. The sneakers will also come with gold pins and a wings logo hangtag.

The original Jordan 2 was made in Italy and paying tribute to where they were created plus Michael Jordan and Nike, the insole has a stamp that reads “Beaverton Italy Chicago”.

For now we have a anticipated release date for January 31st 2015. A retail price has yet to be established but we are sure they won’t be cheap. 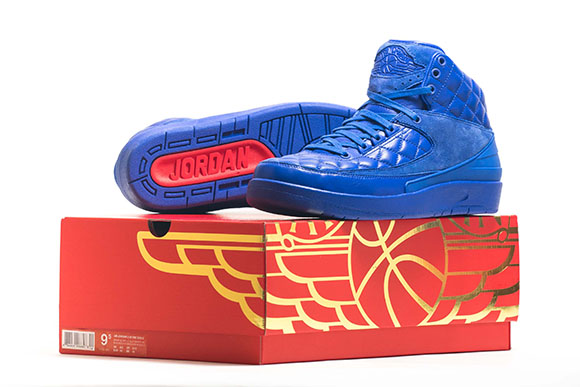 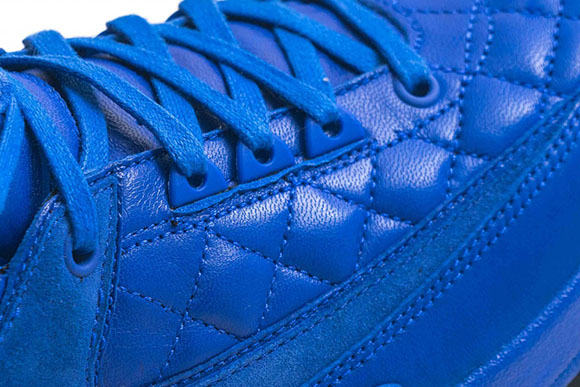 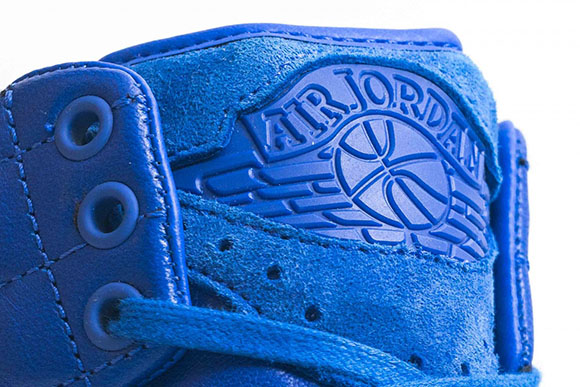 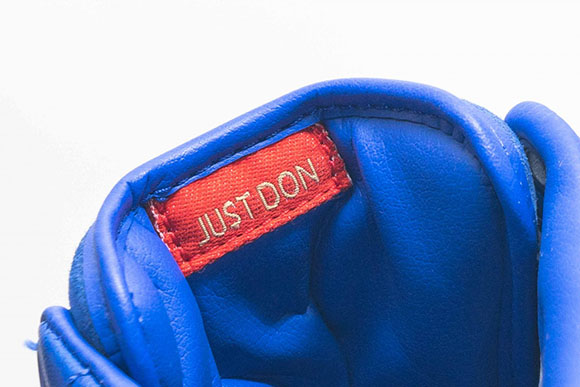 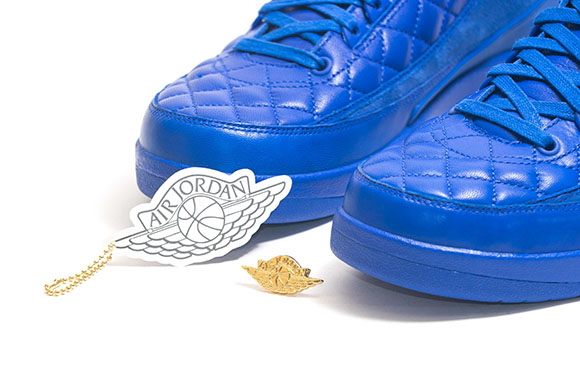 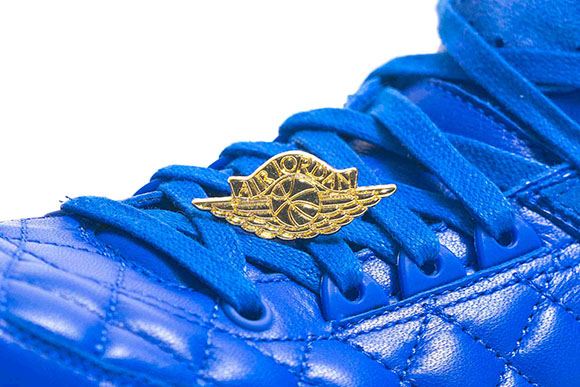 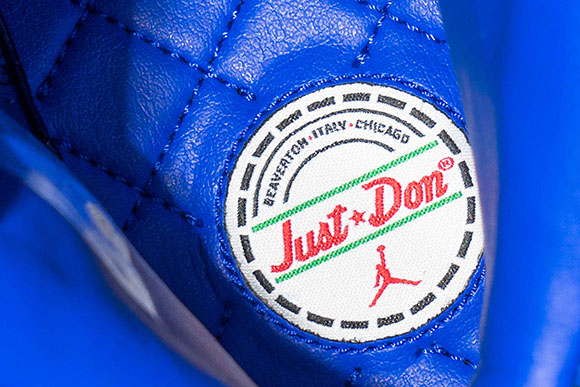 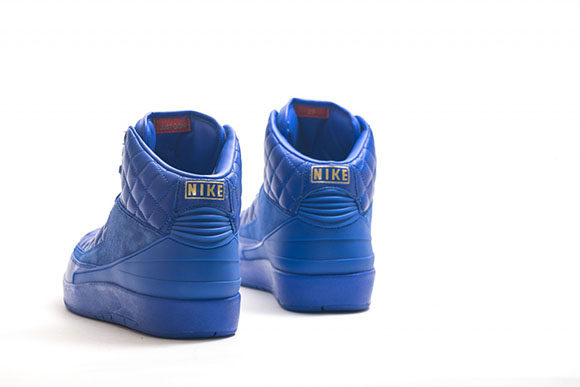 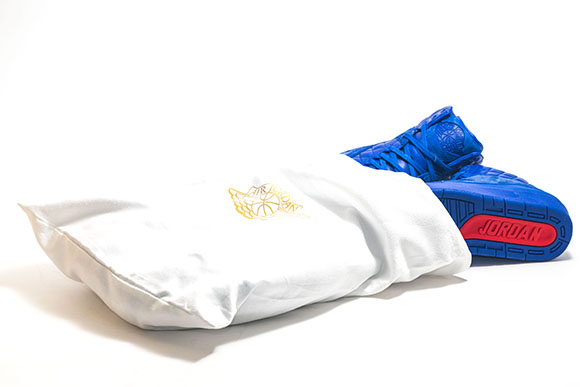 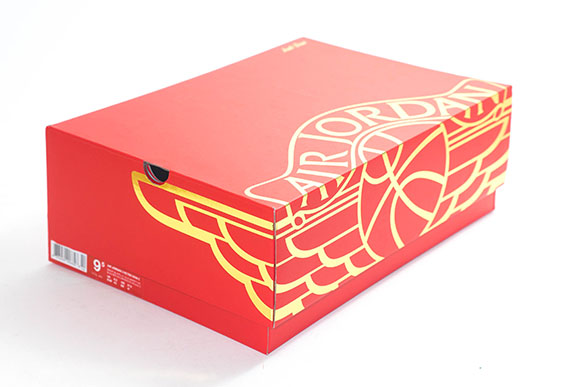 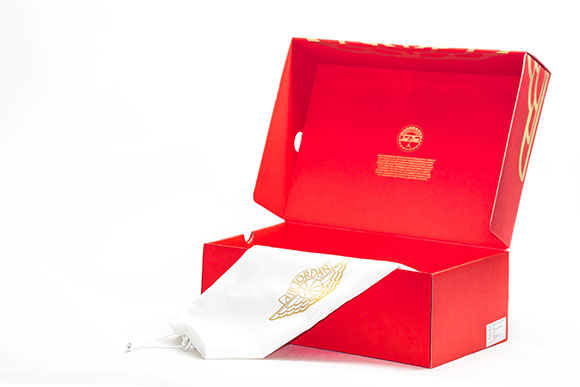 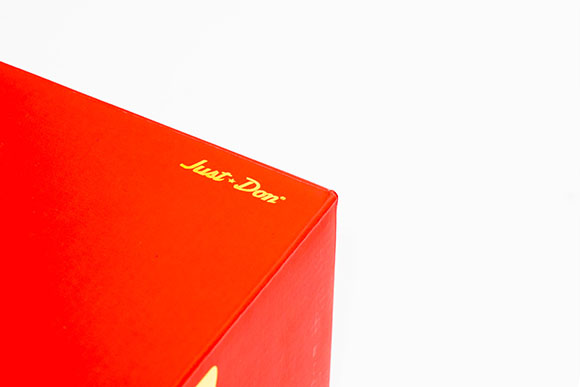