Under Armour Unveils Steph Curry Signature, the Curry One 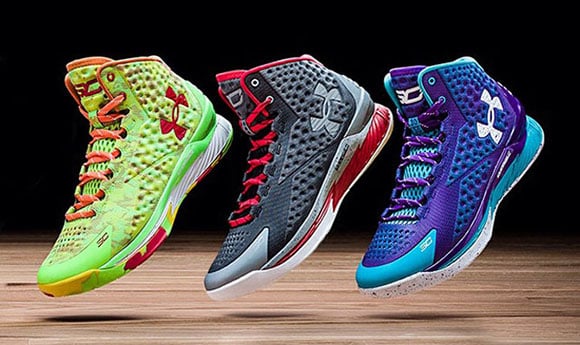 After seeing some leaked images of the upcoming Steph Curry One, Under Armour gave us an official unveiling. In the showcase are a handful of colorways along with tech info.

The Under Armour Steph Curry One will utilize a Charged cushioning as well as a Anafoam placed on the upper. According to UA, six colorways will release and each has their own story. At the time of writing the stories were not made available.

The Under Armour Curry One is set to release All Star Weekend, February 13th 2015. More images, retail price and the stories coming soon. 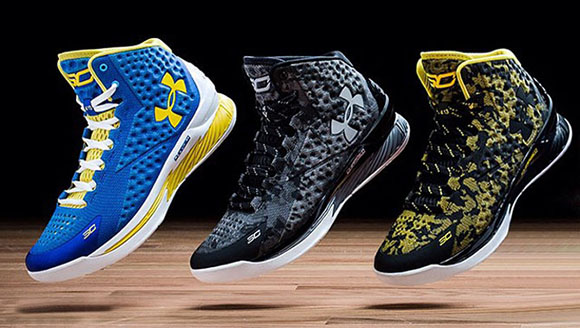 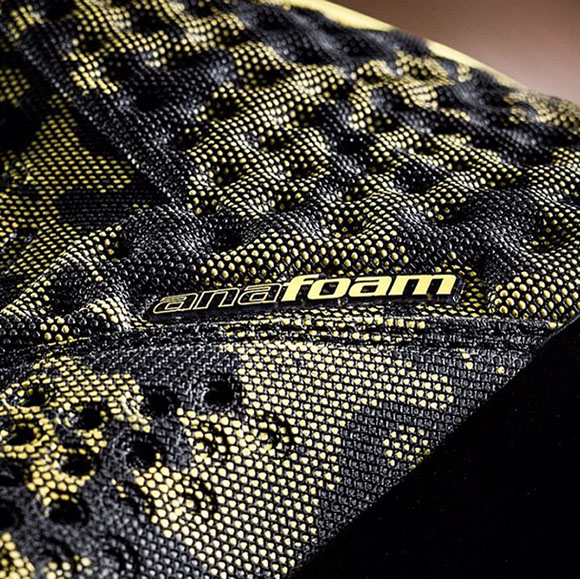