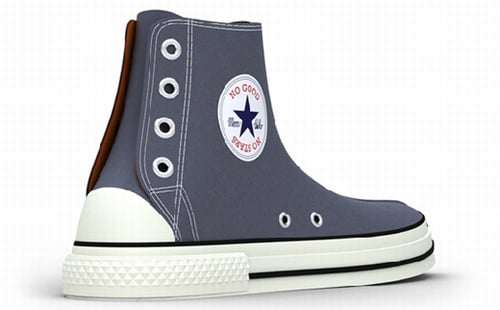 Known for its versatility, the Converse Chuck Taylor All-Star has been given a makeover unlike any other we’ve ever seen. In honor of the late King of Pop, the iconic shoe has literally been reversed, panel by panel, an unreal visual feat not unlike the famous dance move it pays homage to. Of the many reversed design aspects, the first noticed is the new location of the lace eyelets. Once the mind has wrapped itself around how a heel lace-up would even work, some more subtle switches are noticed, like that between the heel tab and the toe box. With even the classic All-Star logo receiving a ‘No Good, No Stars’ parody, no aspect of the shoe has been left untouched — in fact, I’m curious to see if the soles have gone through a little inversion of their own. The backwards Cons drop exclusively at Alife Rivington Club later this week, but I wouldn’t expect them to stick around for long. 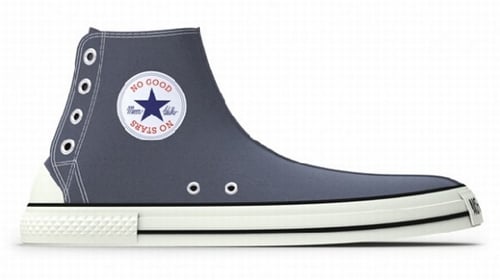 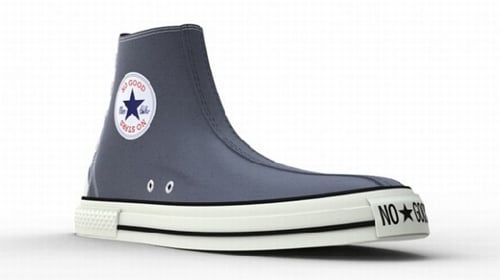