HomeConverseConverse All Star Pro BB ‘Nocturnal’ Glows in the Dark

Converse All Star Pro BB ‘Nocturnal’ Glows in the Dark 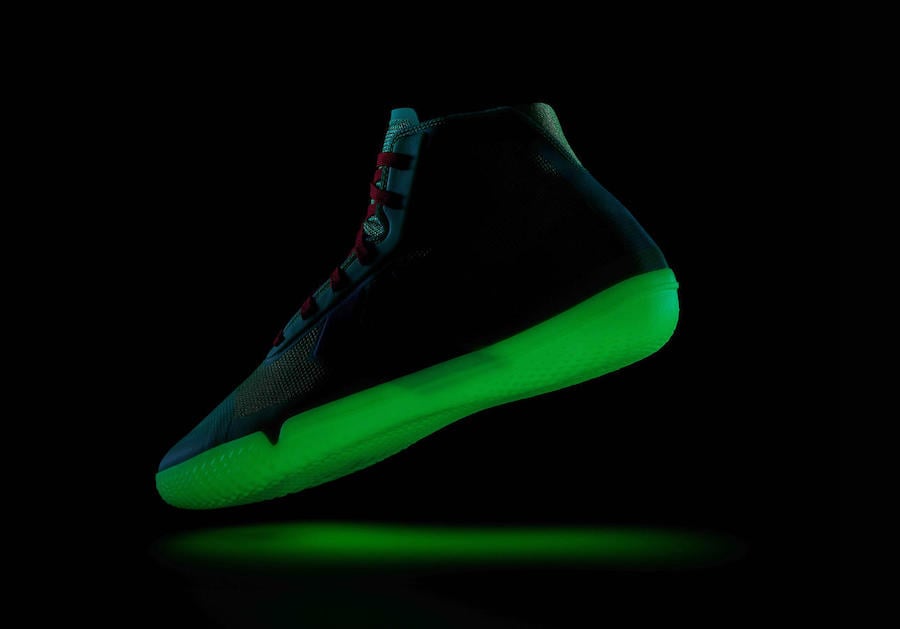 The Converse All Star Pro BB “Nocturnal” adds a fresh twist to the brand’s latest performance basketball shoe with the addition of a glow-in-the-dark sole unit. In vibe, it carries a cheeky nod to a previous holiday edition of an Eric Avar classic. In practice, the shoe also celebrates Converse’s two-decades-long legacy of experimentation with phosphorescence.

Converse initiated glow-in-the-dark designs in 1987, when both uppers and outsoles of the Chuck were first illuminated. This was a step in the continued evolution of the icon — pushing beyond prints to augment the presence of the sneaker on the streets. Now, with the All Star Pro BB, the luminous look adds to the energetic statements made on the shoe’s upper since the silhouette’s debut in April.

You can expect the Converse All Star Pro BB ‘Nocturnal’ to release in China on December 12th and in North America and select retailers including Converse.com on December 15th. Retail price is set at $140. 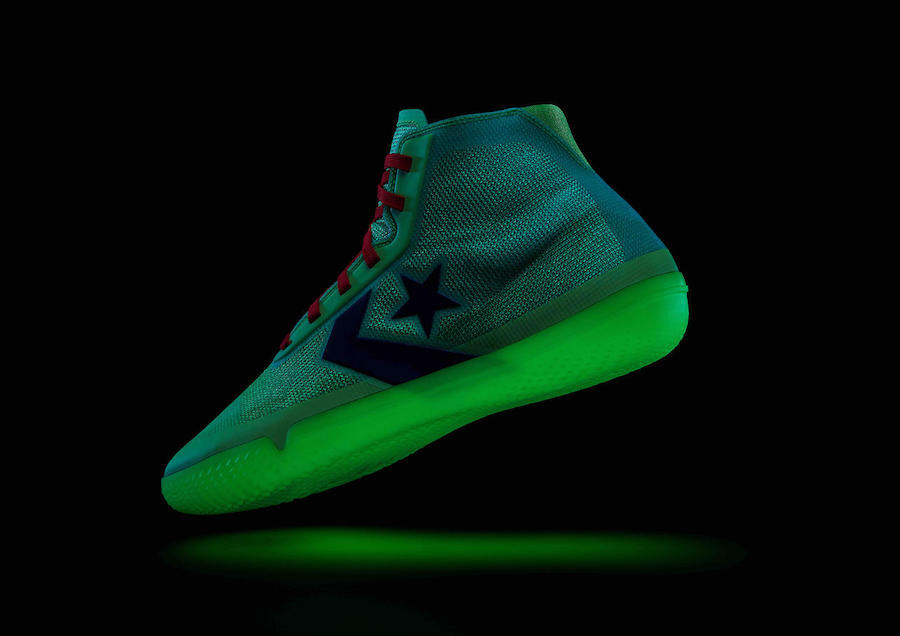 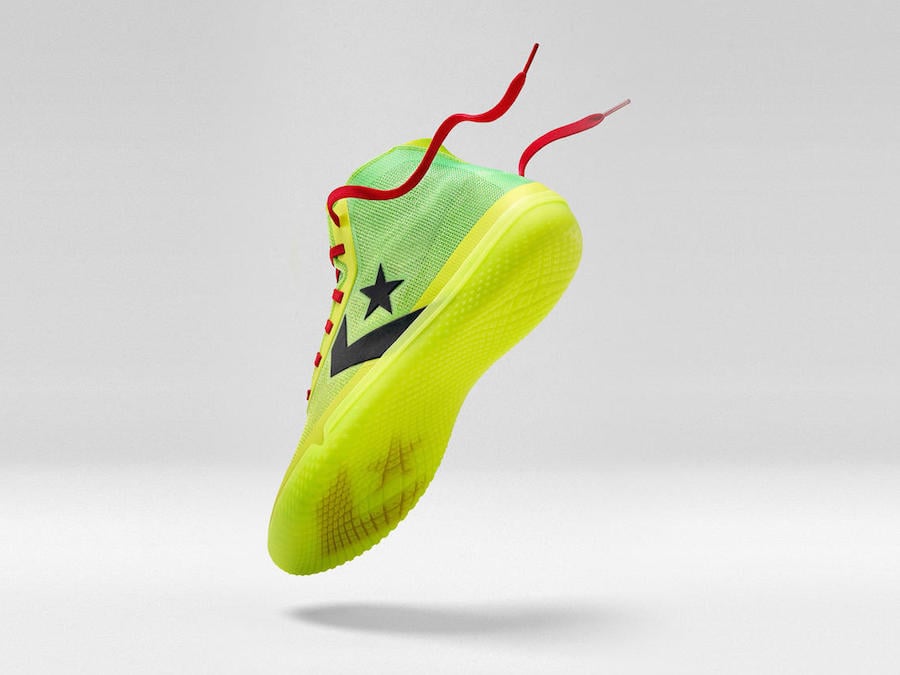 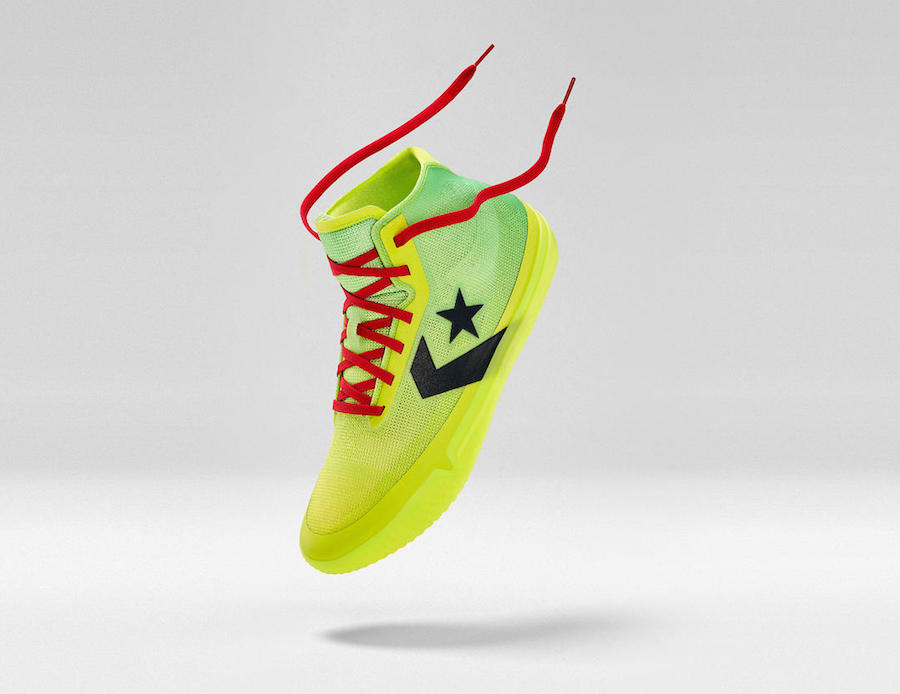 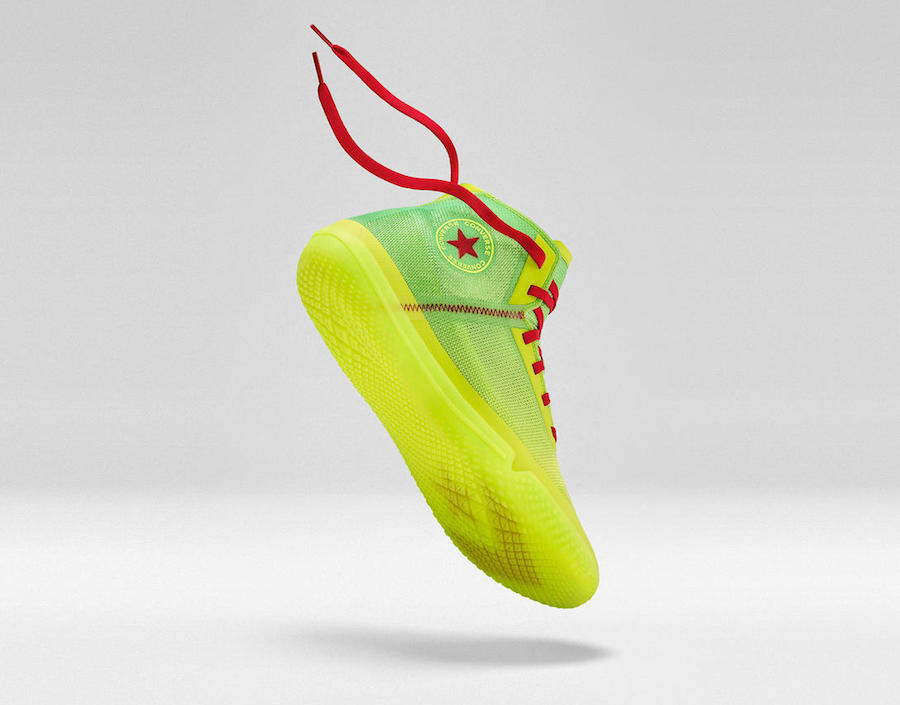