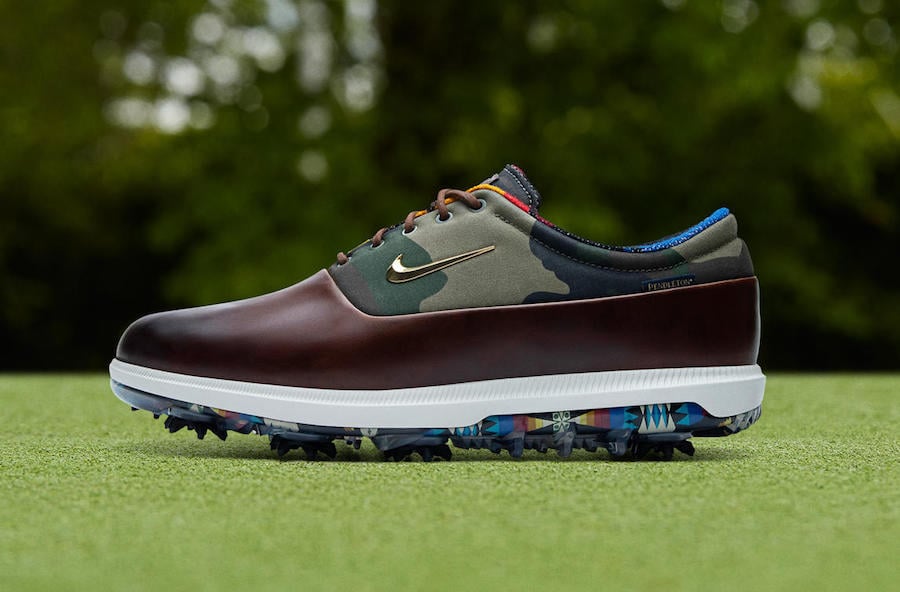 The outsole plate and sockliner draw from the jacquard woolen designs on the Seamus x Pendleton headcovers, a collaborative project between the two Pacific Northwest companies that began in 2015. The Pendleton wordmark adorns a tag on the lateral side.

You can expect the Nike Golf x Seamus Air Zoom Victory Tour to release at select retailers including Nike.com on December 12th. Below you can check out more images which will give you a closer look. 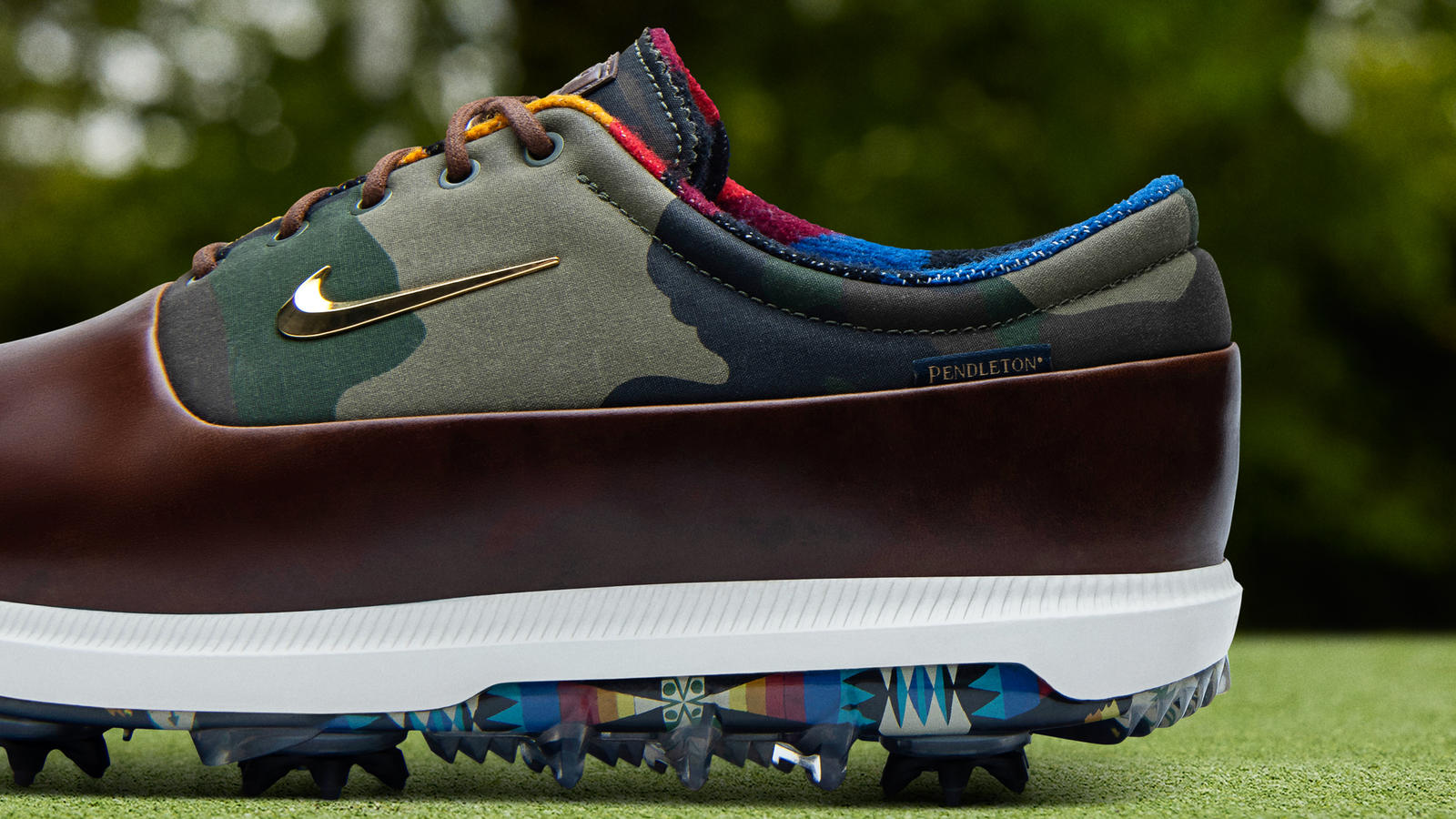 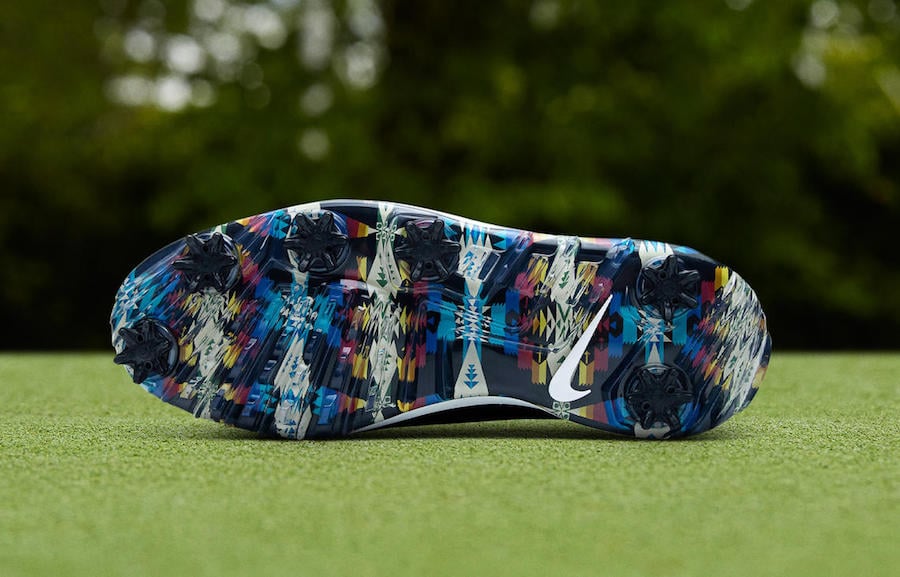