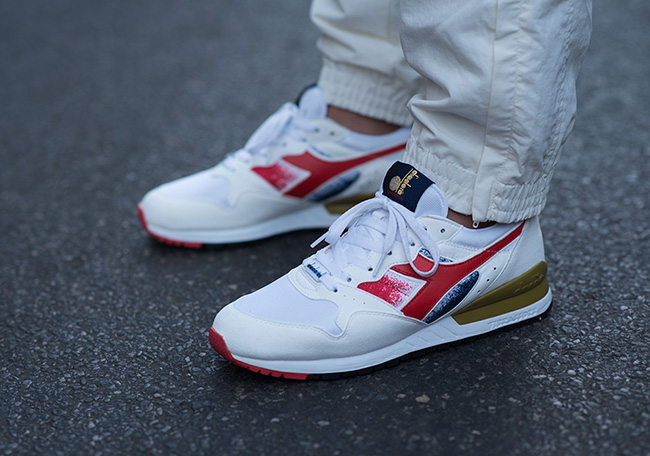 Concepts is also joining Diadora and other sneaker shops for the ‘From Seoul to Rio’ Collection. They will be debuting their own Concepts x Diadora Intrepid collaboration this weekend.

This collaboration using the Diadora Intrepid will not only celebrate the Olympics in the 90s, but also commemorate the shops 20th anniversary. The model which originally released in 1989 has a patriotic theme while using White, Red and Blue. Through the base is predominately White while Red hits the branding, sides and toe cap. Blue is also hinted throughout while the heel cup uses Gold. In addition, Concepts will be releasing a matching track jacket, duffle bag and t-shirt.

The Concepts x Diadora Intrepid From Seoul to Rio is set to release exclusively at Concepts NYC at 10 AM EST. They will also release online at 12 PM. Check out more images below and let us know what you think of Concepts Intrepid in the comments section. 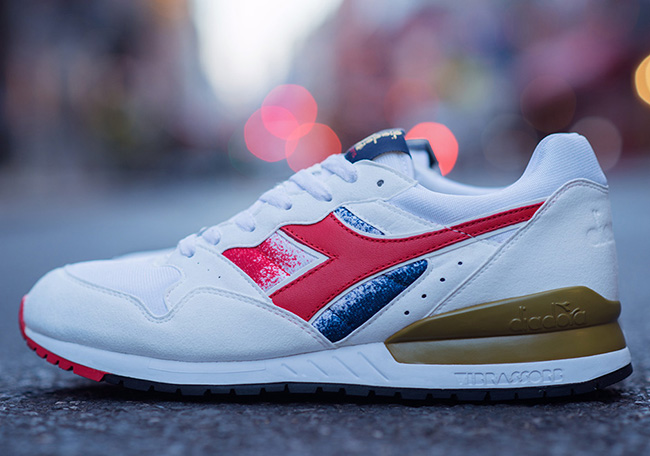 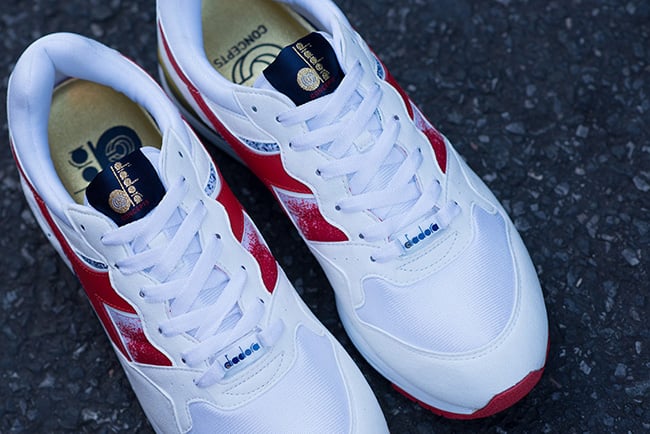 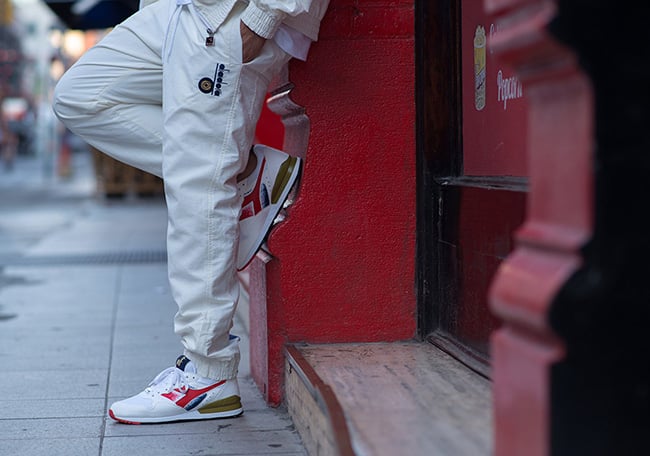 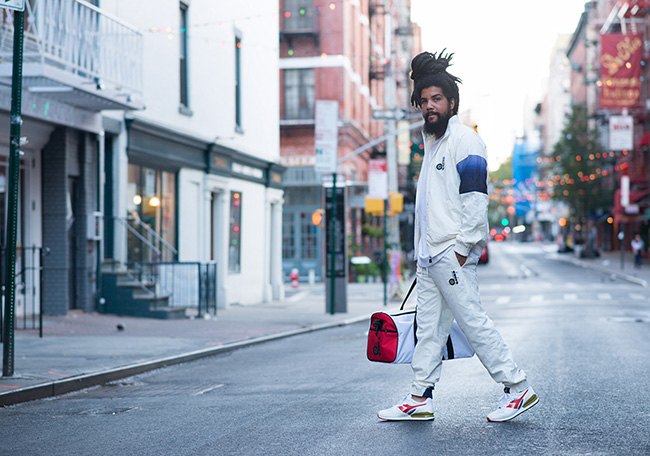 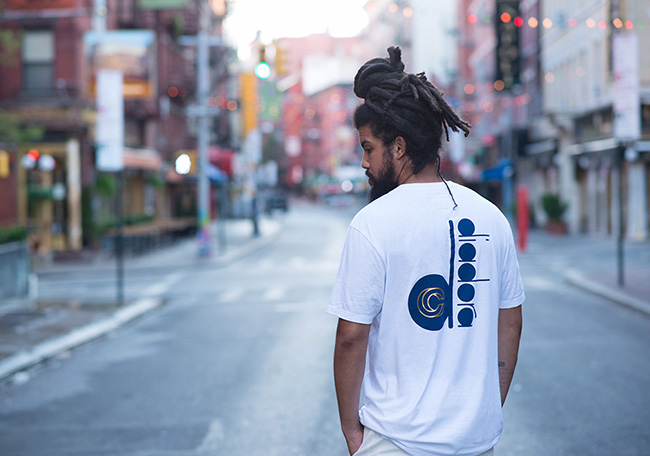