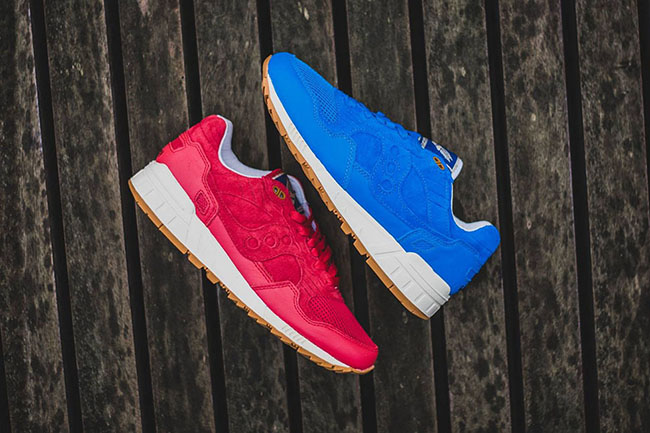 Revising the Bodega and Saucony collaboration that took place back in 2010, six years later the two will come together once again and re-issue those pairs to the public. When they originally released, they were only available in Japan while limited to 300 pairs.

Once again using the Saucony Shadow 5000, two pairs will initially release, one in predominate Blue and the other in Red. Through the base is a combination of leather and suede materials while each will have a clean white midsole. Finishing both pairs off is a gum outsole.

The Bodega x Saucony Shadow 5000 Elite ‘Re-Issue’ Pack will release this Saturday, January 9th, 2016 at select Saucony retailers which includes Hanon. Their retail price is £99.00 which comes out to be about $145 USD each. Get a closer look at the two pairs from Bodega and Saucony by scrolling below. 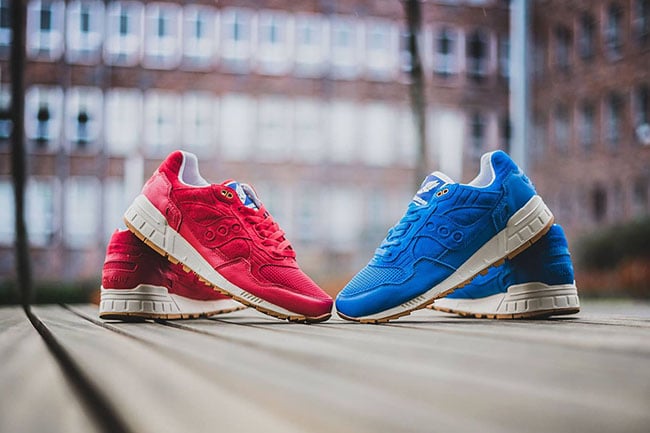 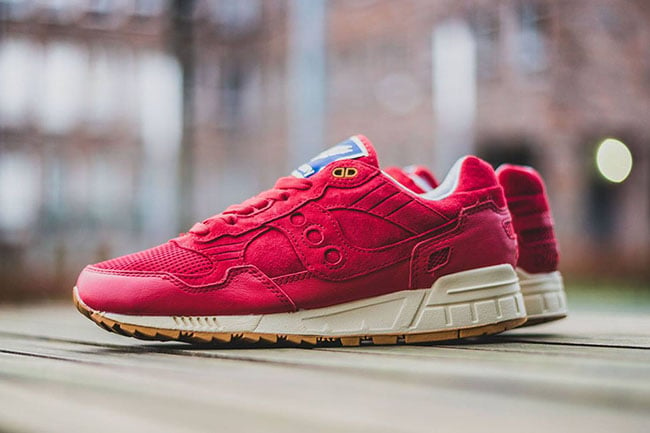 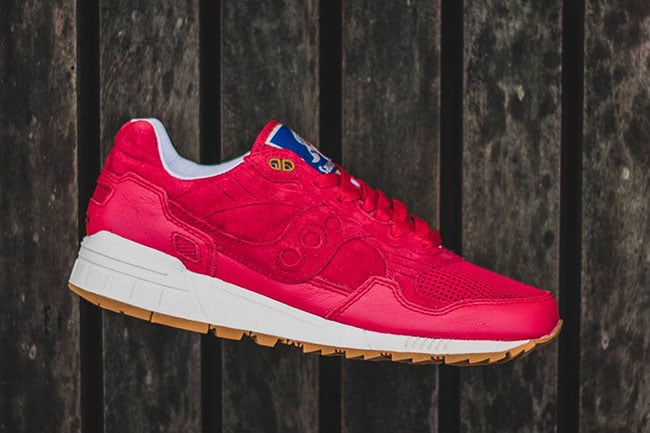 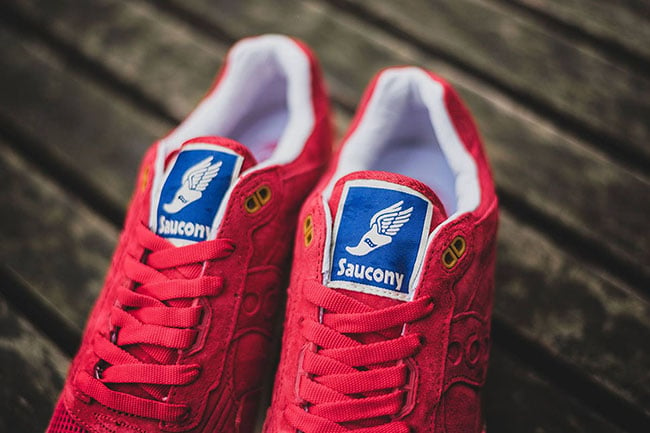 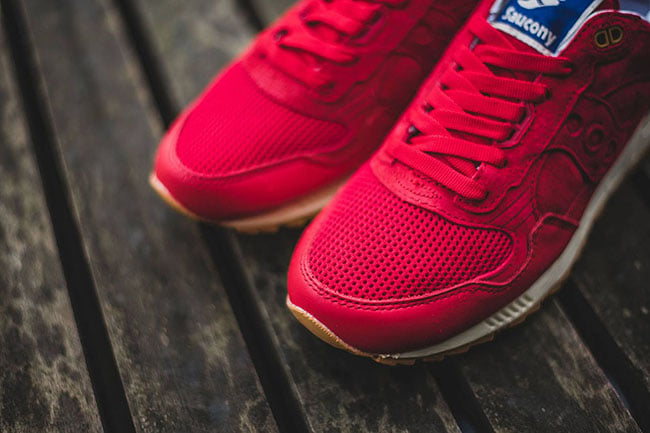 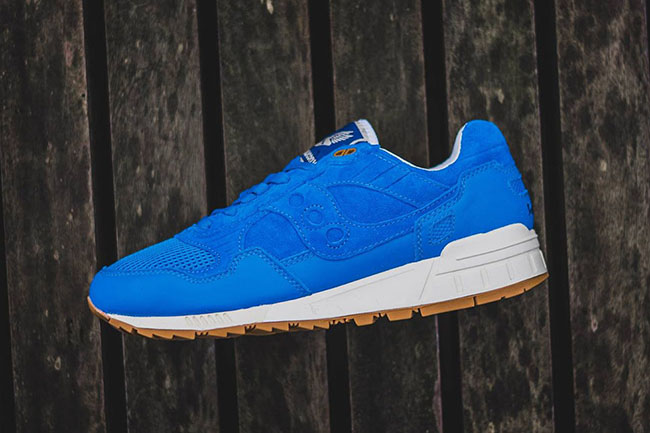 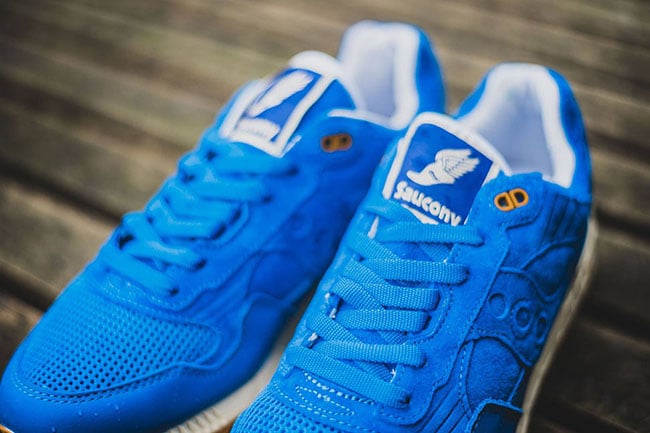 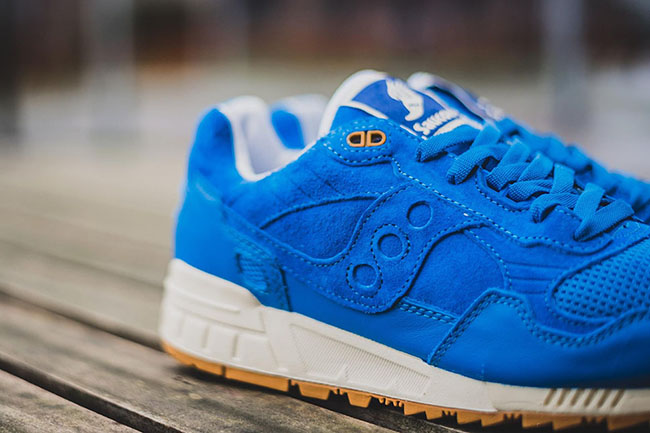 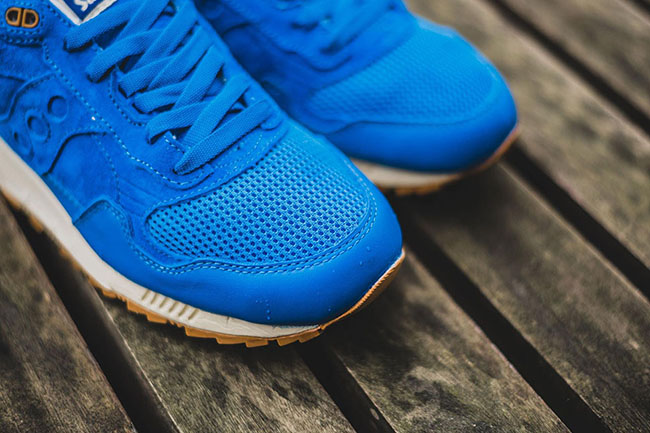 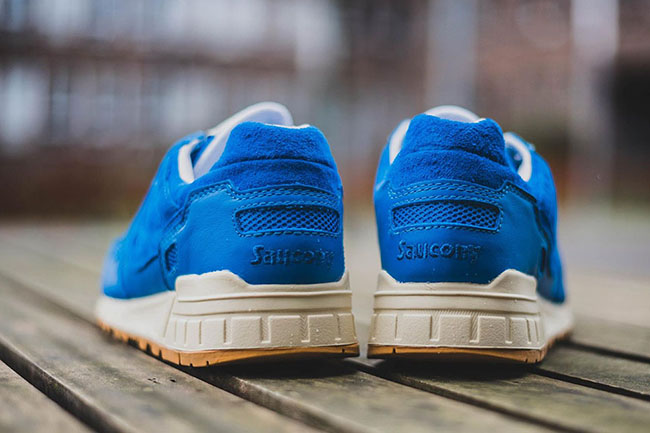 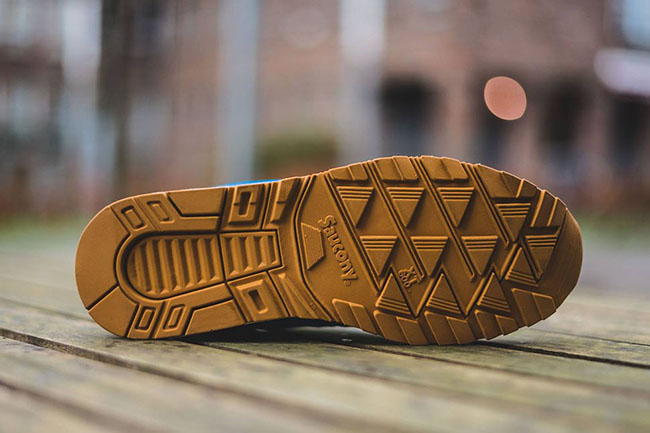