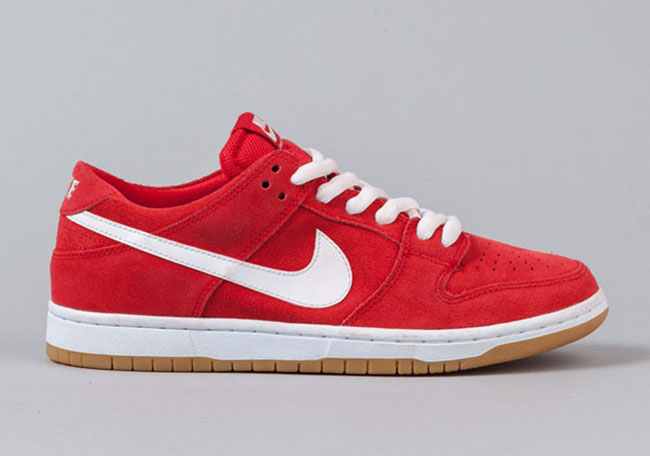 Ishod Wair is back with Nike Skateboarding for another release. Once again, using the SB Dunk Low, this time the two have created another simple color blocking release known simply as ‘University Red’.

Much like his others, the latest SB Dunk Low from Ishod Wair features a University Red, White and Light Gum Brown color theme. Taking over the majority of the uppers is red while done in suede. Following is white which hits the midsole, swoosh, laces and other Nike branding. The last detail is a gum outsole which runs through the sole.

A few Nike SB retailers have started to release the Ishod Wair x Nike SB Dunk Low ‘University Red’ one of them being Flat Spot. While a launch date is unknown, more locations should have them in the next week or so. 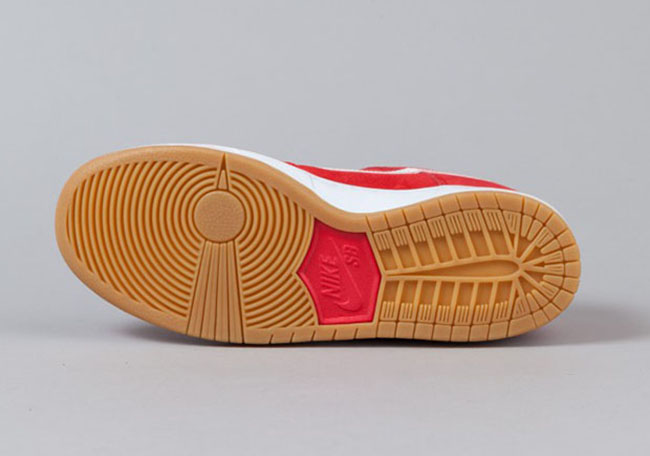