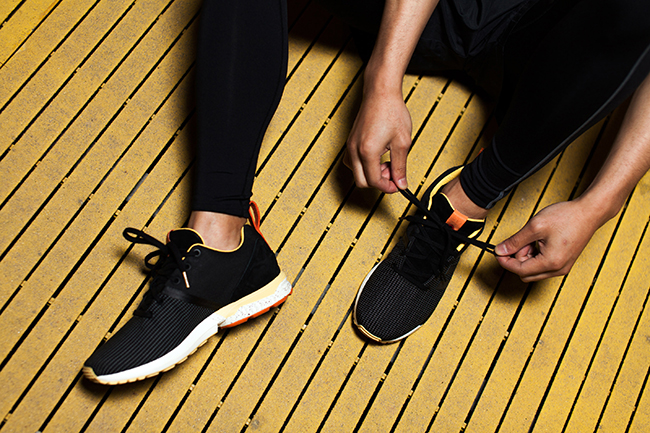 Bodega will get dirty with adidas with an upcoming collaboration, the Bodega x adidas ZX Flux Space Odyssey. Set to release this weekend, they are inspired by one of Stanley Kubrick’s hit movies.

The two went to the movie “2001: A Space Odyssey” for inspiration. The film released in 1968 takes colors from the cover art as well as a few iconic scenes. Featuring black through the uppers, orange and yellow accents from their space suits, white midsole with speckles through the heel portion.

Bodega has unleashed some images of the upcoming ‘Space Odyssey’ adidas ZX Flux collaboration, which you can see below. For those interested in purchasing, they will release on July 18th, 2015 at Bodega. Pairs will go on sale at 11 AM EST online and in-store. A second release is scheduled for the following weekend with the shoes landing at more retailers. 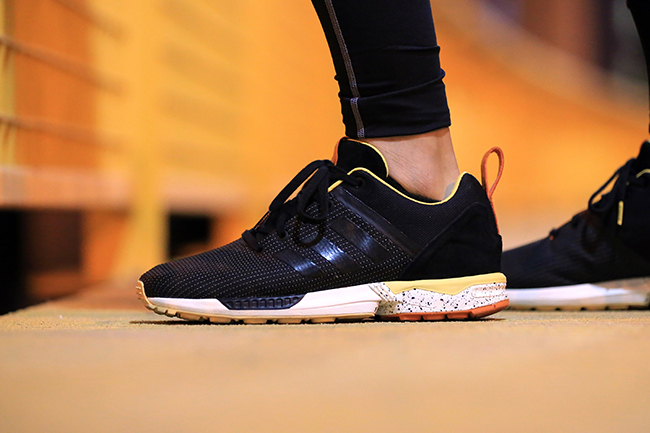 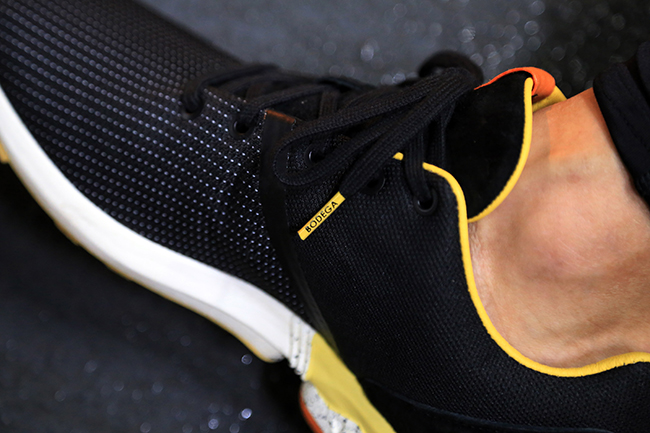 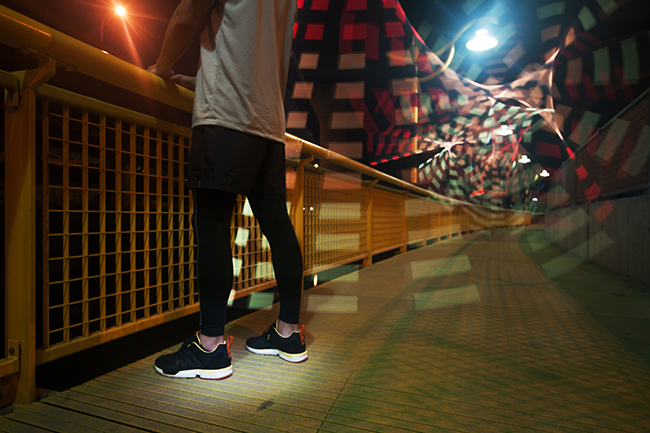 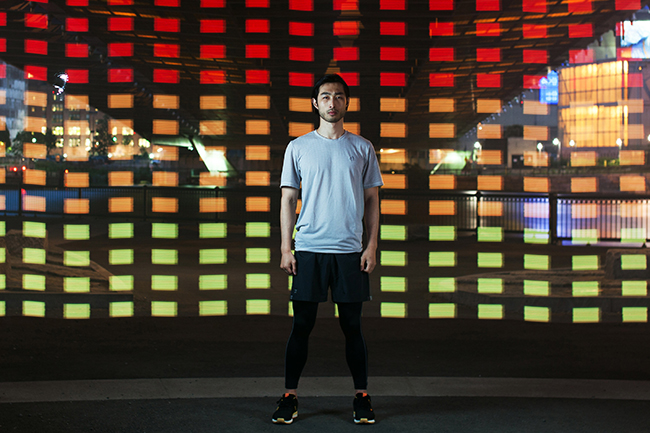 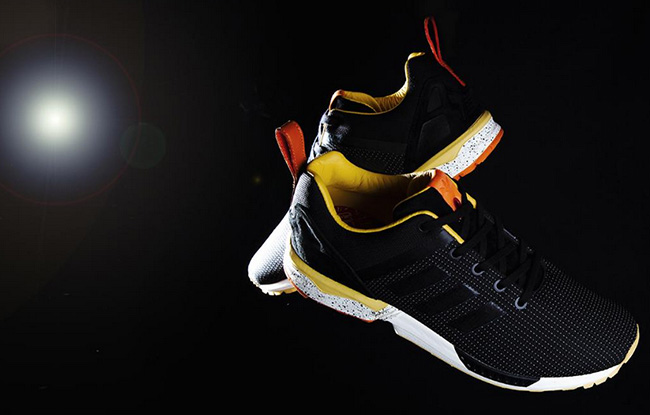 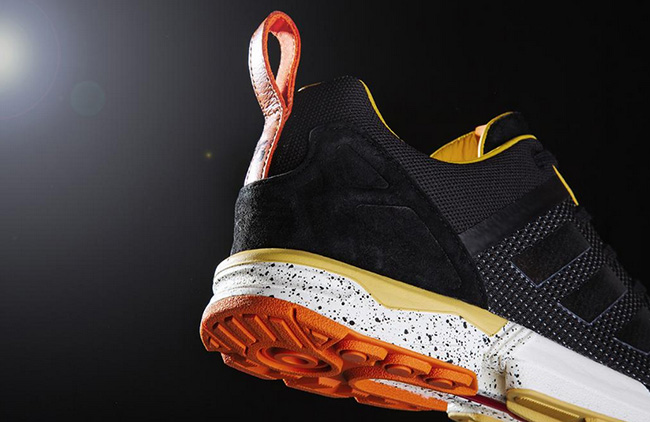 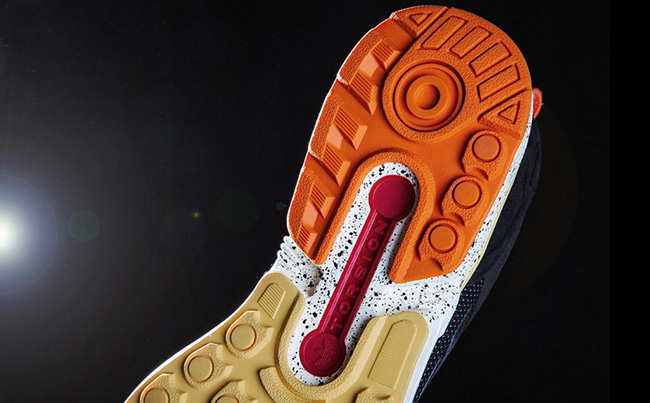