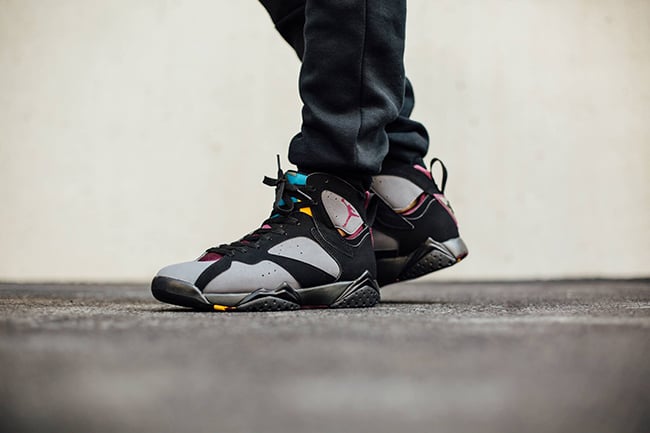 July will be a good month for Air Jordan 7 fans as the Air Jordan 7 Bordeaux makes a return. Originally released in 1992, then a retro in 2011, the brand will once again bring them back in 2015 while using the remastered treatment.

The Air Jordan 7 Bordeaux comes in OG form while using black leather through the uppers, while Bordeaux, Light Graphite and Midnight Fog are spread throughout. The insoles will have Nike Air branding just like the recently released Hares. Some were upset when the first images came out because it appears they used a blacked out midsole, but with new and multiple angles of the Bordeaux’s, we can chalk it up to being bad lighting. Each tongue will also be unique, meaning that no two are the same.

For those planning on copping the Air Jordan 7 Bordeaux, they release on July 18th, 2015 and has a price tag of $190. Check out more images below and let us know what you think of this retro. 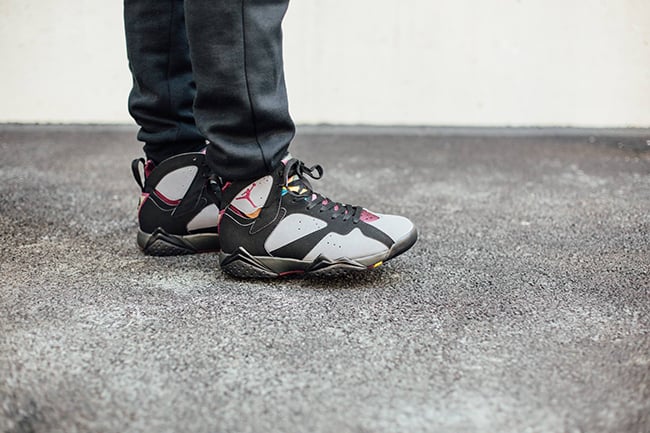 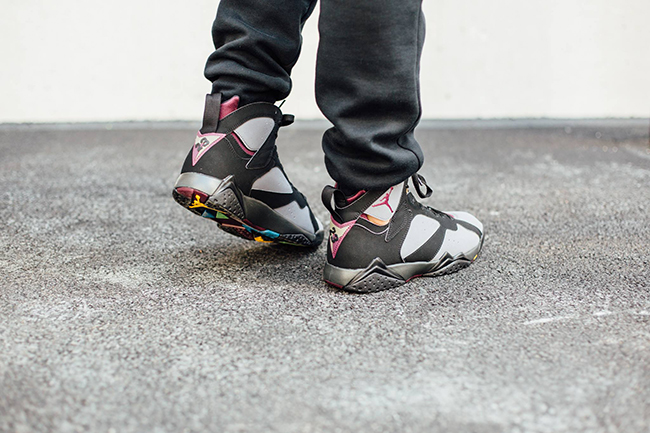 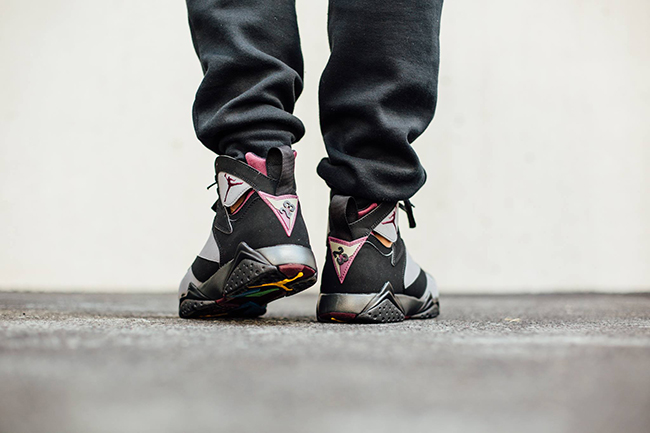 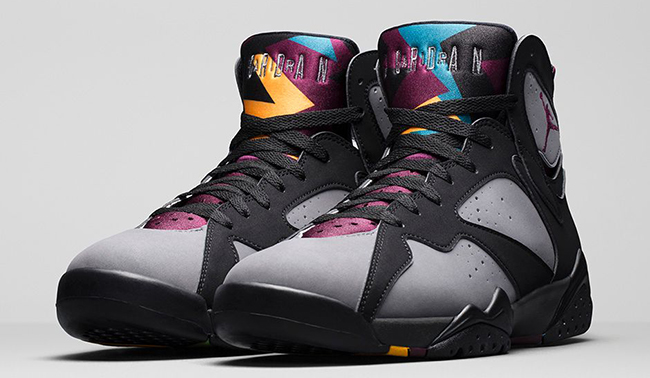 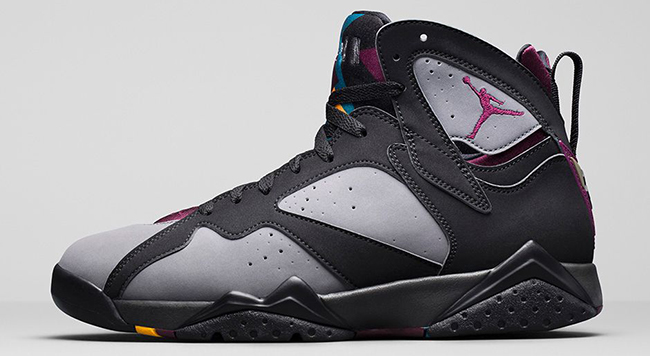 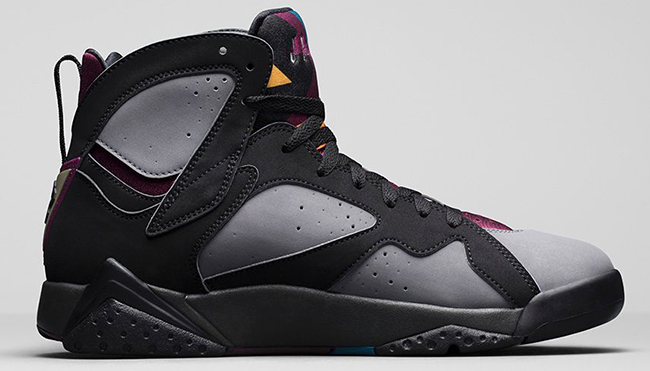 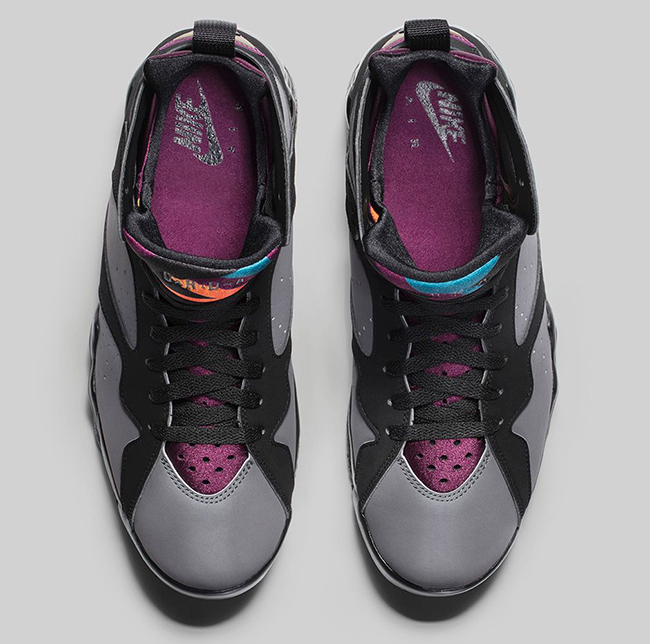 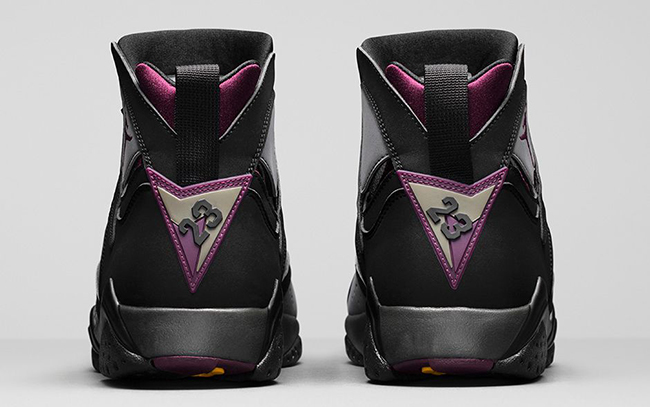 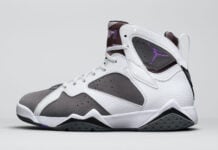 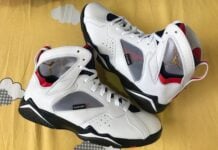 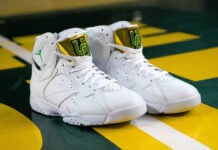