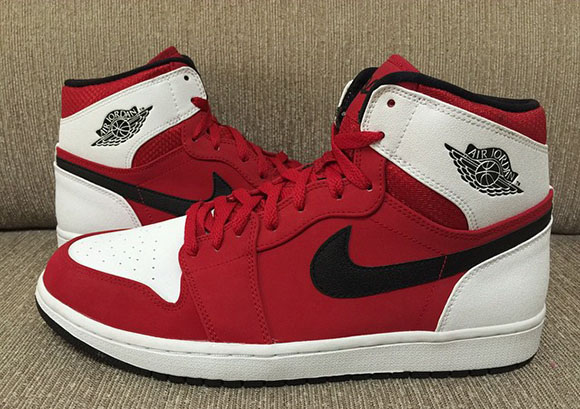 Over the past couple of weeks we have seen a few images of Blake Griffin’s Air Jordan 1, but now thanks to an Instagram user we now have detailed images.

The Nike Air branding that at times lands on the is swapped out for a custom Blake Griffin logo. Shown in a Clippers theme, the shoes feature gym red while white lands around the heel, toe box and midsole. Black is used on the swoosh, liner and Air Jordan branding. 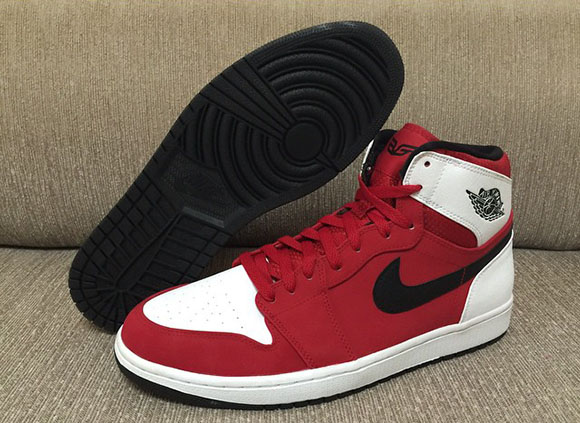 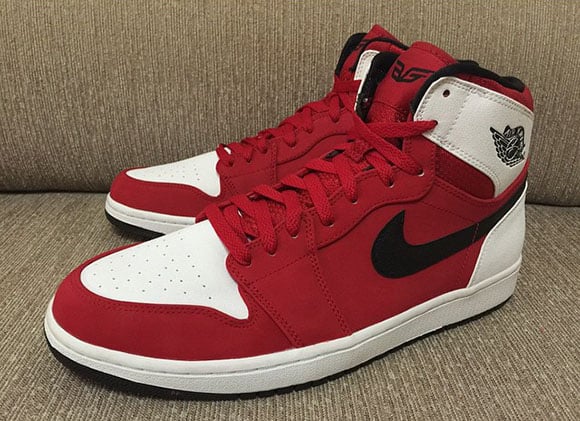 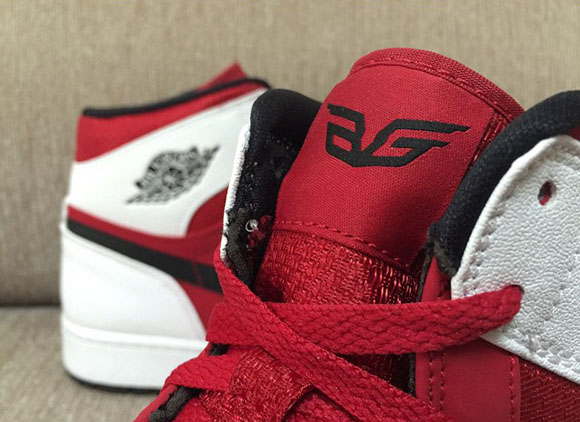 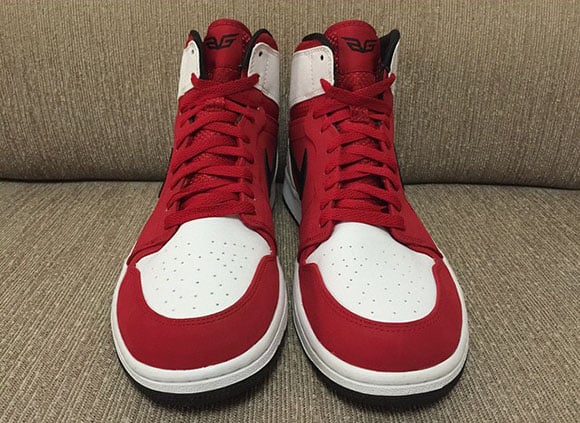 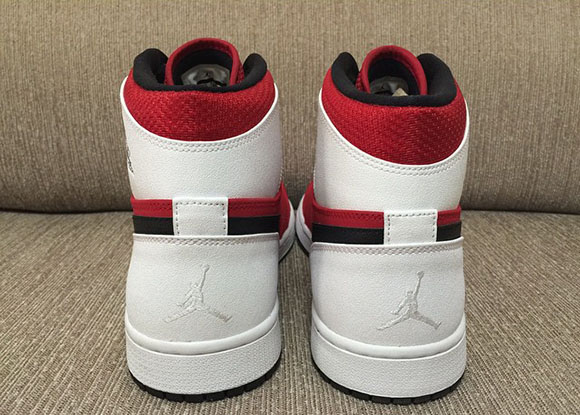