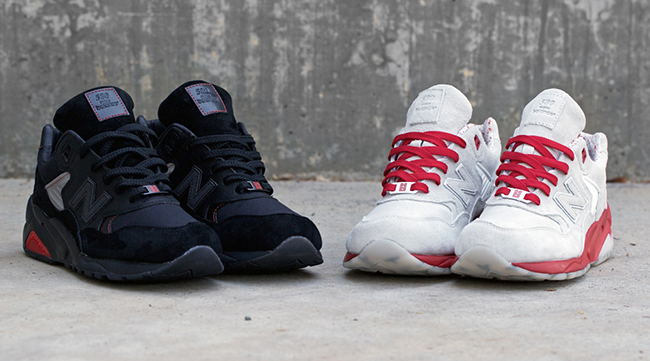 Good news for those that were fans of the last Bait, New Balance and Hasbro collaboration. The trio are at it again this time releasing the Bait x G.I. Joe x New Balance 580 ‘Arashikage’ Pack.

The pack will feature two pairs of the popular New Balance 580 and will feature G.I. Joe characters of Snake Eyes and Shadow Storm.

Each characters pair is unique, while the Snake Eyes New Balance 580 features a black upper along with ripstop and suede accents. The Shadow Storm comes in grey and red while the midsole gradients off while using speckled print.

The Bait x G.I. Joe x New Balance 580 ‘Arashikage’ Pack will release on October 10th, 2015 to all the Bait store locations which celebrates the stores 3 year anniversary. An online release will take place as well, which you can enter the raffle here. If you buy both pairs, Bait will throw in a matching assault bag, or if you just buy one you can purchase the bag for $80. Retail price is set at $160. 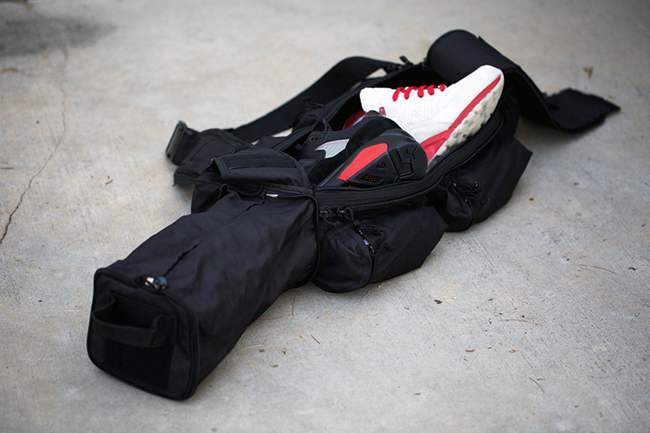 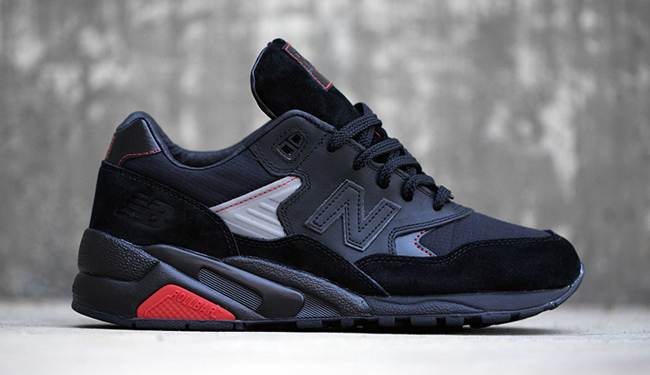 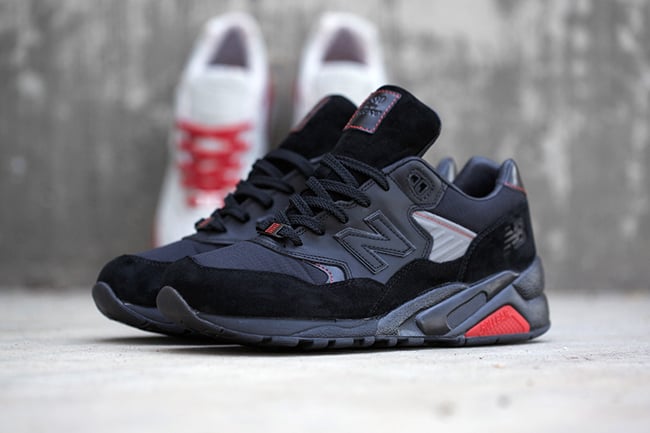 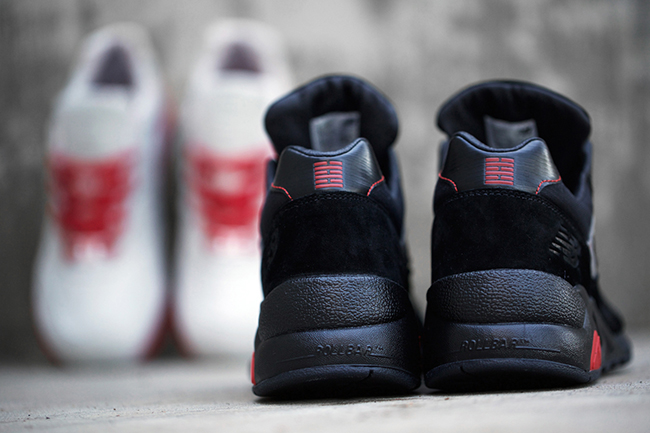 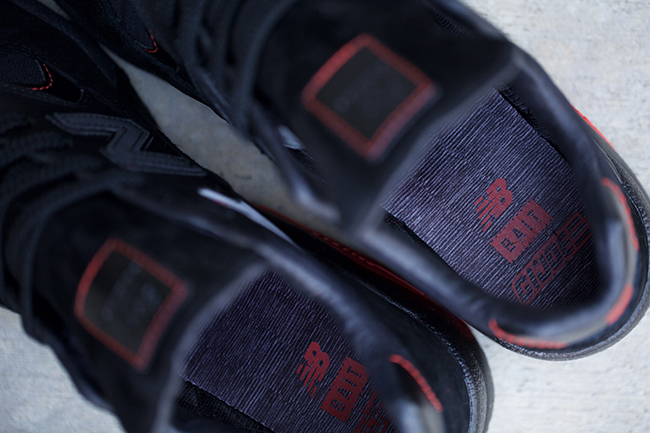 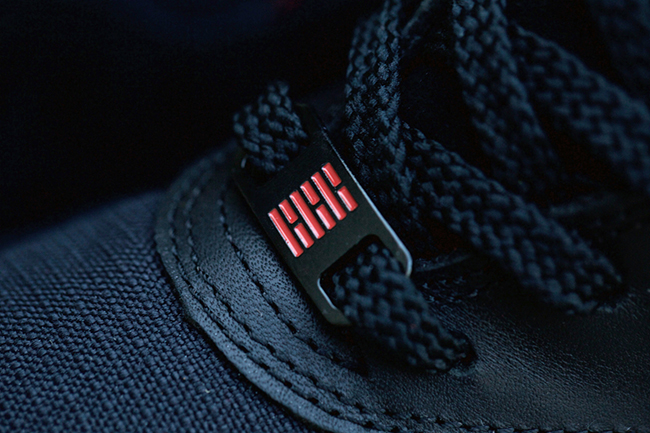 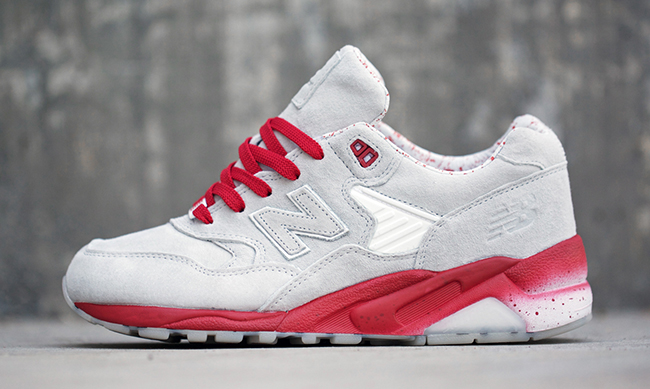 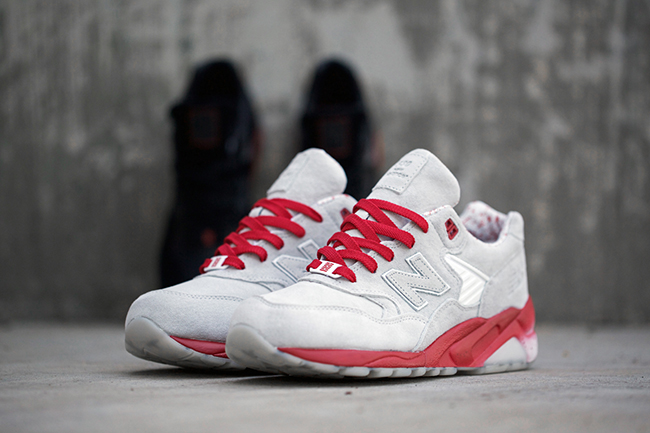 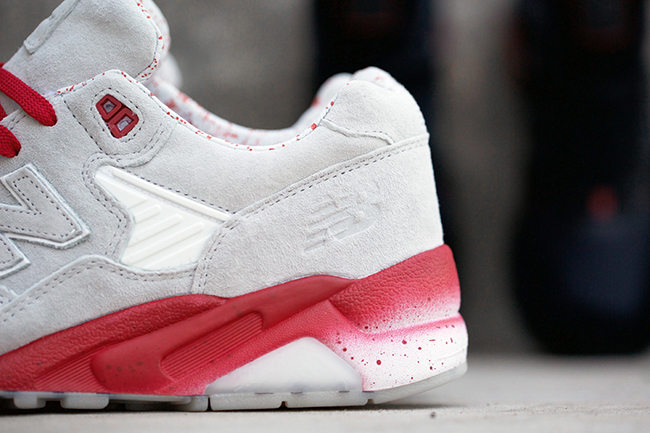 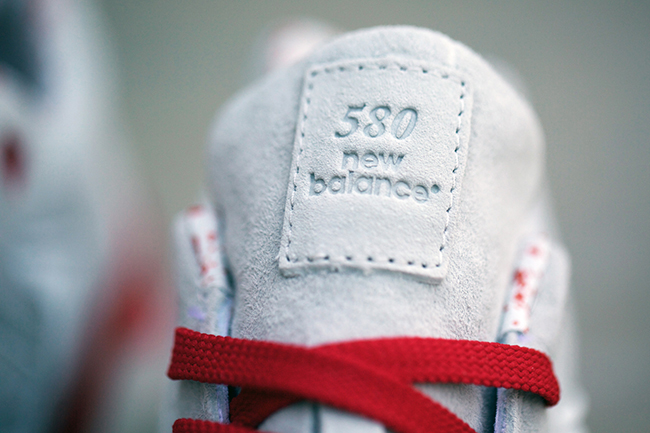 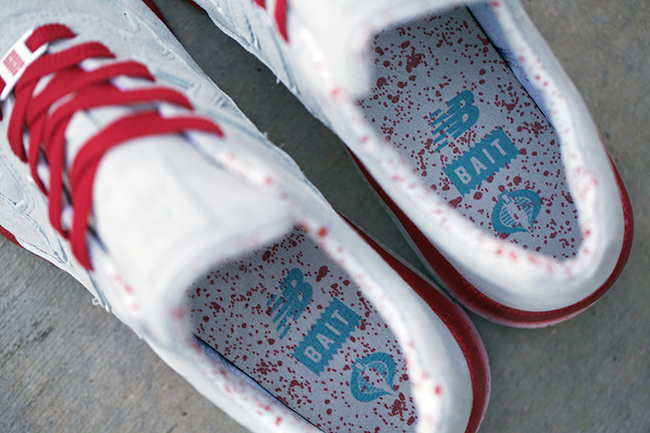 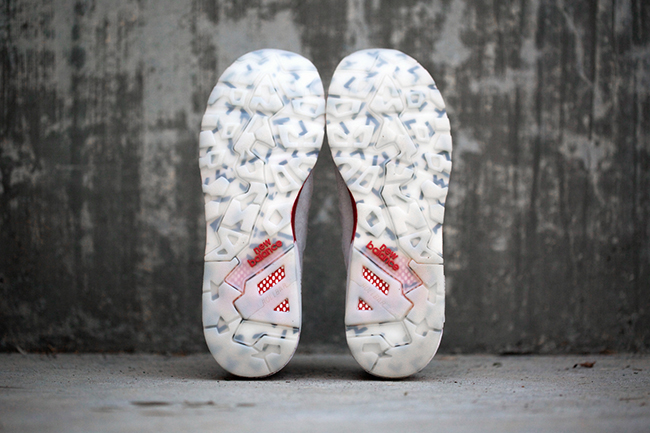