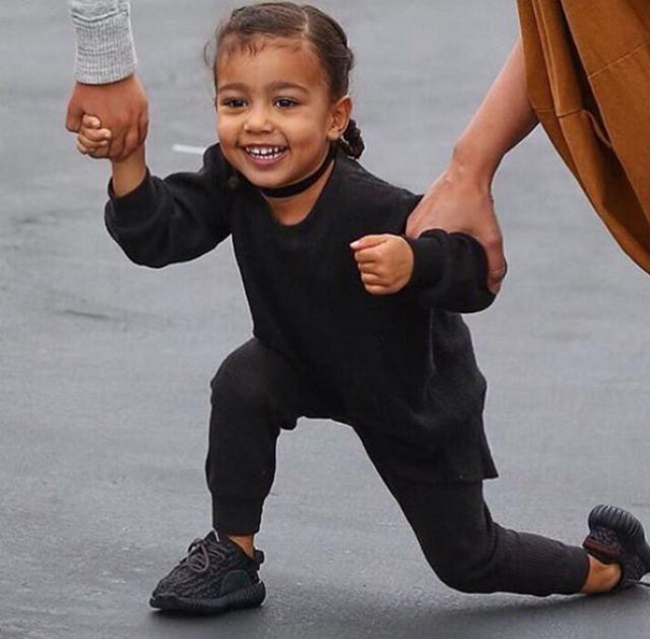 We have seen images floating around of North West wearing the adidas Yeezy 350 Boost, but to date they have only been available for individuals that wear a larger size. While Kanye West has announced that adidas is making a Million pairs of Yeezy Boosts, some of those models will be available in infant sizing.

An image has leaked which looks to be from a store ordering page from adidas that shows infant sizing will launch for the adidas Yeezy 350 Boost ‘Pirate Black’, ‘Turtle Dove’ and ‘Beluga’ color schemes which will debut in August 2016.

adidas nor Kanye West has confirmed the release for Infant adidas Yeezy 350 Boost, but it does seem promising. We also have learned from the image that retail price will be $120 each. Below you can check out the image and make sure to check back with us for additional information and news.

Update: Kim Kardashian recently announced on her TV show that the Baby Yeezy 350 release will happen which will take place on August 15th. Reports are also stating they will be a general release, so obtaining a pair should be easier. Retail price will be $120 and make sure to check back for updates.

@KimKardashian Baby Yeezys in August?!! This is so exciting!! #KUWTK 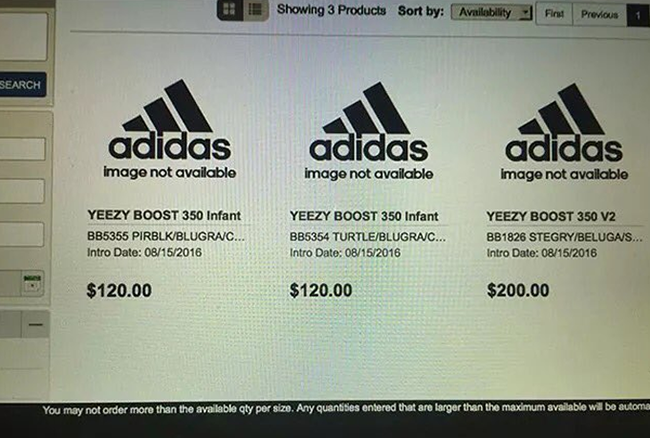 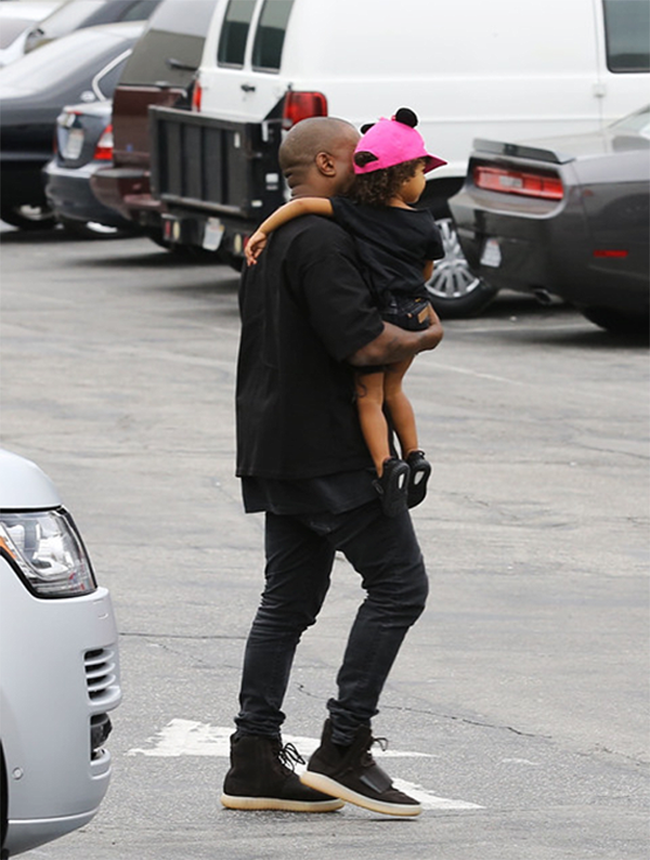 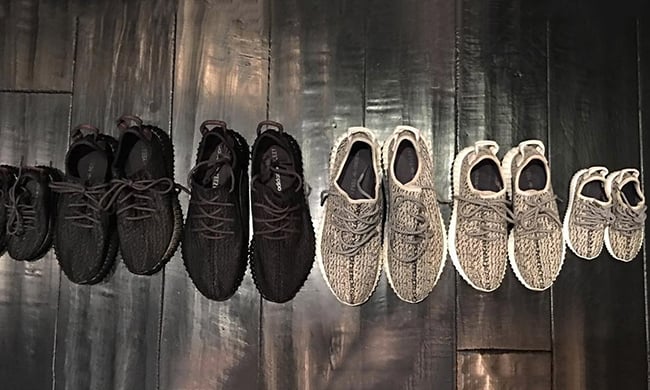