BY Brian Betschart
Oct 8, 2020
IN
Other Sneakers 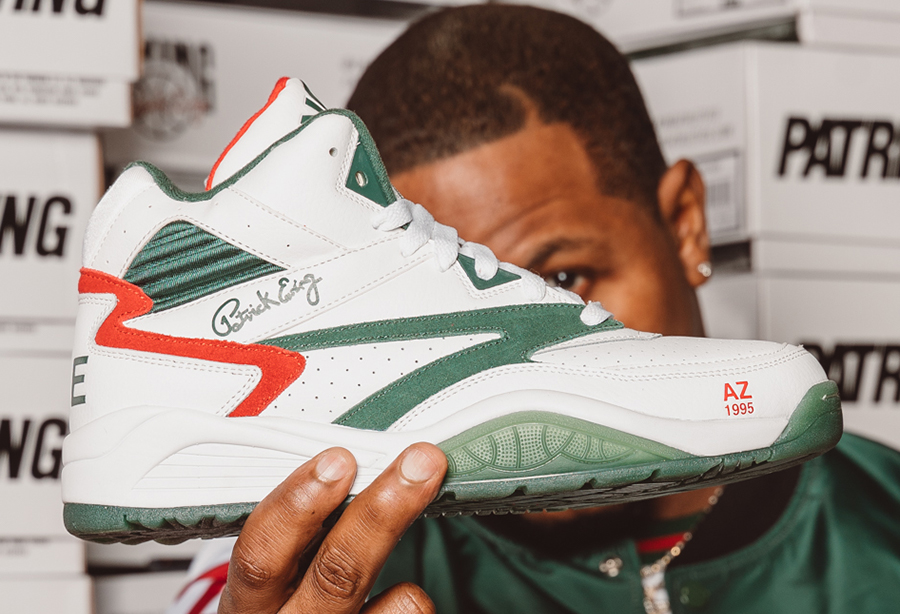 Ewing Athletics has partnered with AZ to release a limited-edition Sport Lite collaboration, capturing the essence of 1995 in NY and celebrating the 25th anniversary of Doe or Die.

Hailing from East New York, Brooklyn, AZ debuted in the rap scene in 1994 with his stellar guest verse on Nas’ landmark debut Illmatic. Following an intense bidding war created by the verse, AZ released his own classic debut the following fall, Doe or Die, on October 10, 1995.

Inspired by the Doe or Die album cover, this Ewing Sport Lite features a tumbled White leather upper along with Dark Green and Red accents. “AZ 1995” branding adorns the toebox while “DOE” is on the left heel with the matching “DIE” on the right. The package is completed in a special White co-branded collector’s box. In addition to the shoes, matching t-shirts and Champion crewnecks are available exclusively at EwingAthletics.com.

You can expect the AZ x Ewing Sport Lite to release exclusively at EwingAthletics.com in sizes 5-16 on October 9th. Retail price is set at $140. More images can be seen below which will give you a closer look. 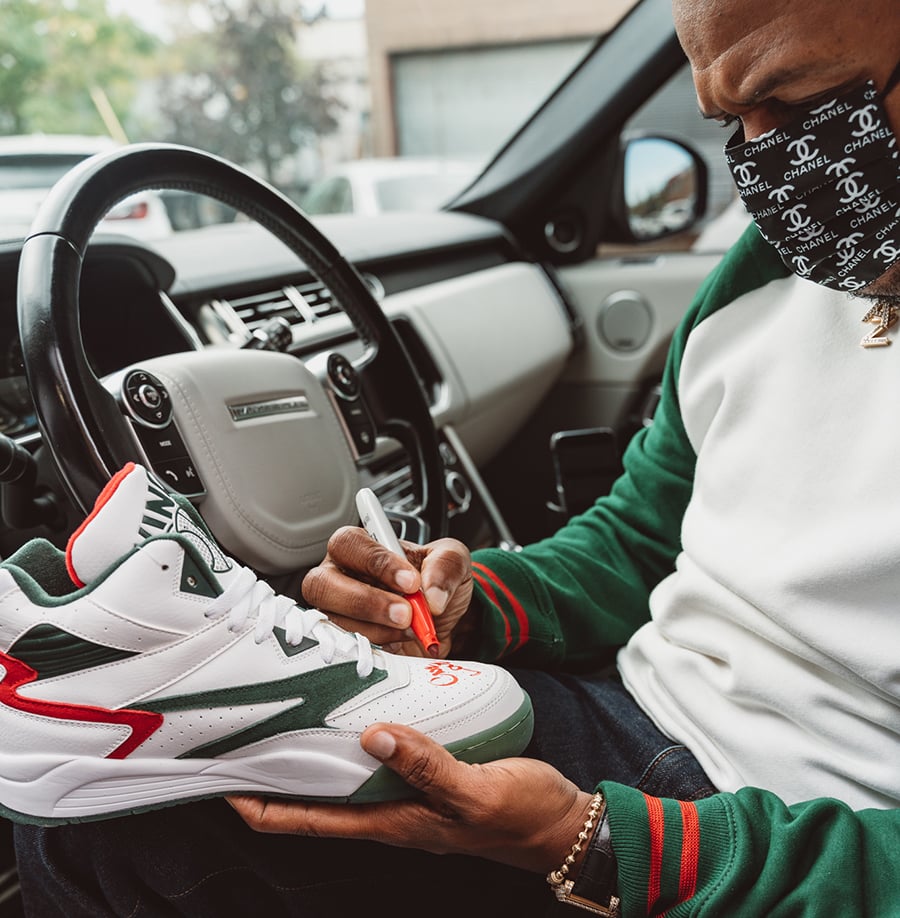 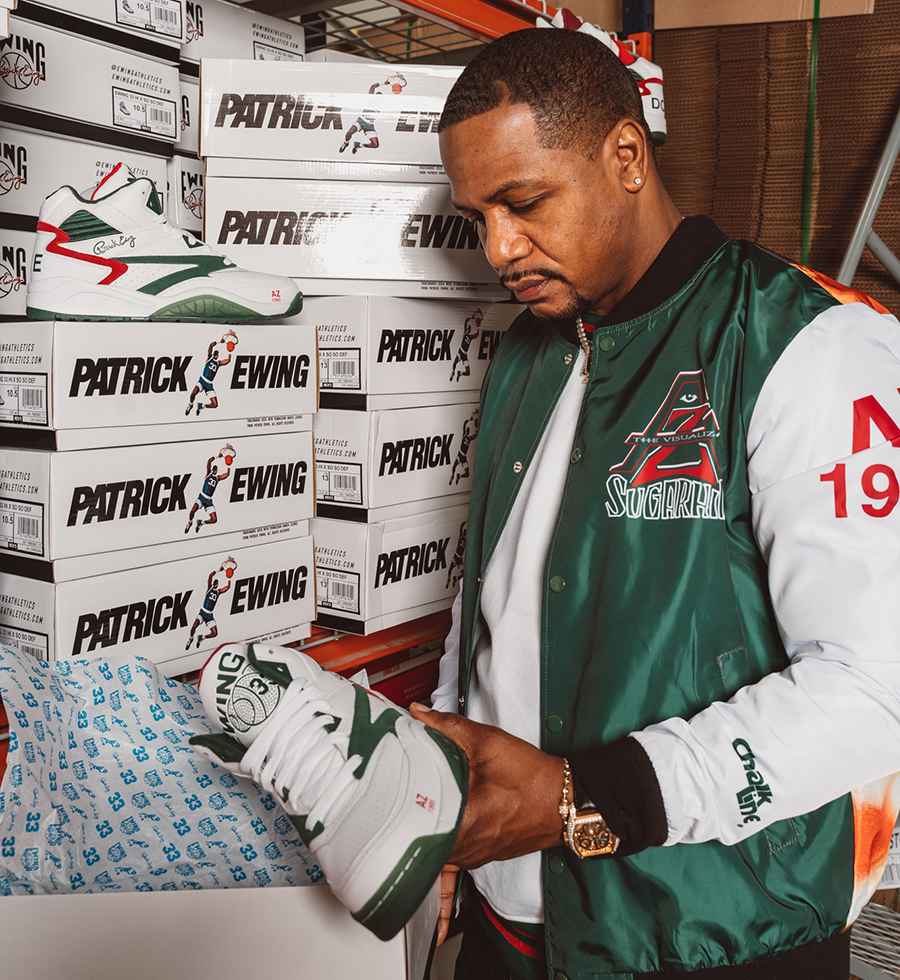 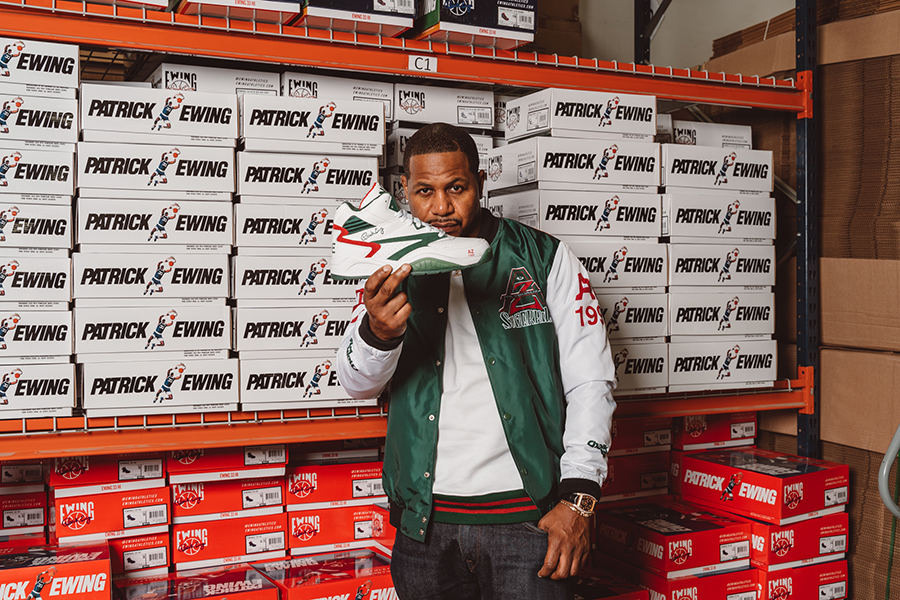 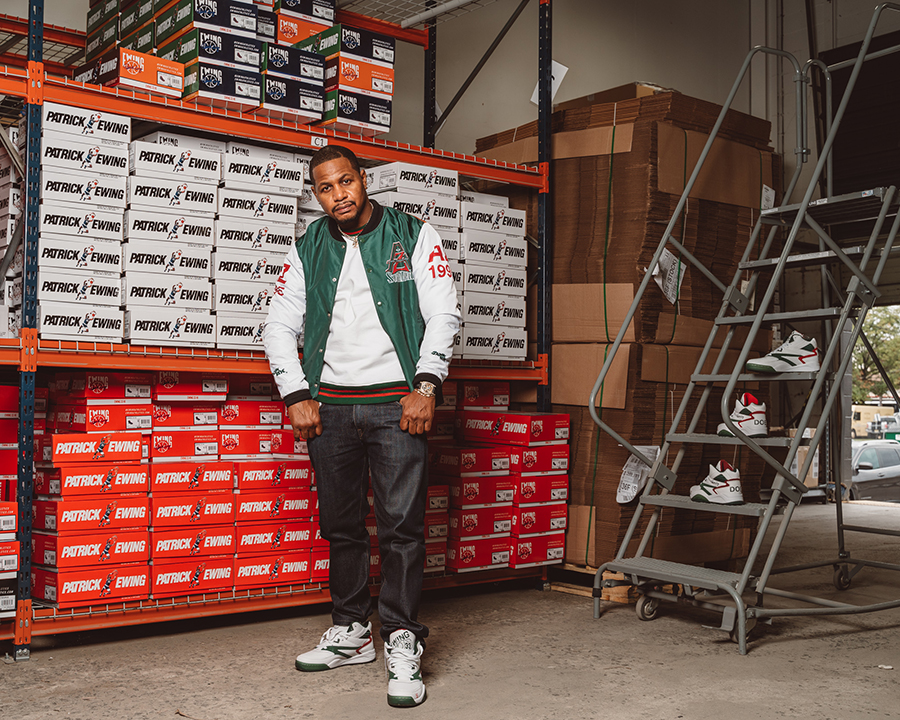