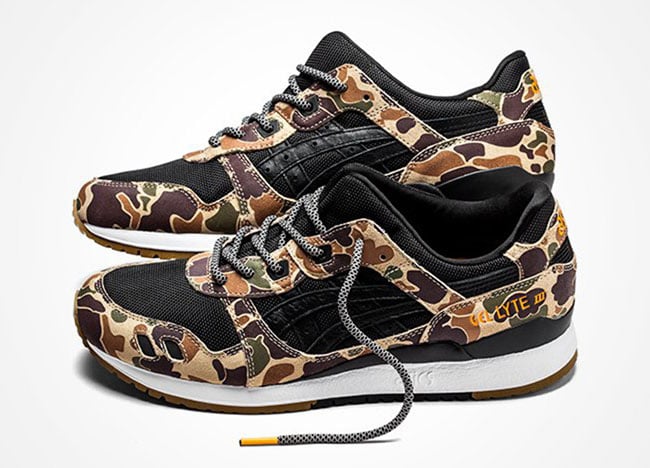 atmos has been on top of their collaboration game and will connect with Asics once again on the Gel Lyte III. Their next joint venture will be the atmos x Asics Gel Lyte III ‘Duck Camo’ which will debut in late June 2016.

One of the more exciting themes across the Asics Gel Lyte III as of late, this pair is highlighted by the use of a Duck Camo pattern that lands around the toe cap, eyestays and heel. In addition, Black is used which hits the side panels, toe box and split tongue. Other details include rope laces, gold lace tips and atmos branding on the insoles.

The atmos x Asics Gel Lyte III Duck Camo is scheduled to release on June 25th, 2016 at atmos. Another release will take place at additional retailers shortly thereafter. Once additional photos and details become available, we will make sure to give you an update.

Update: Following the June 25th release at atmos, the atmos x Asics Gel Lyte III Duck Camo will release at more retailers on July 2nd. We also have another look from Sneaker Freaker. 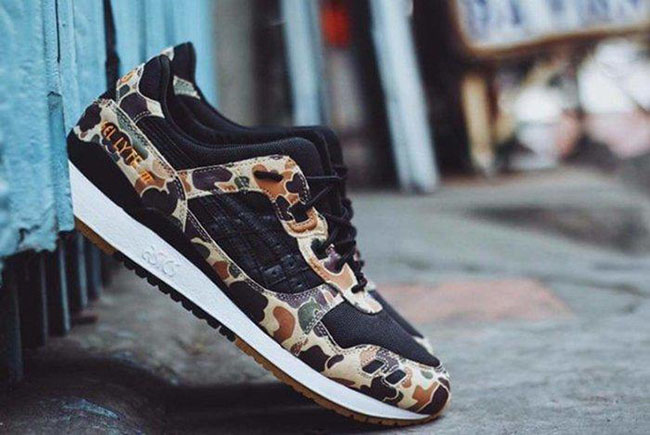 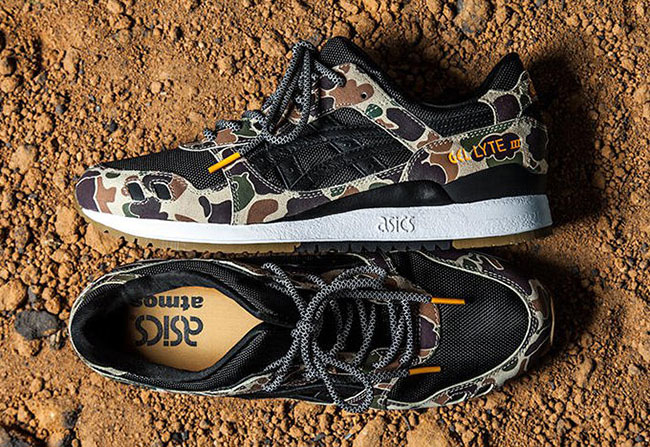 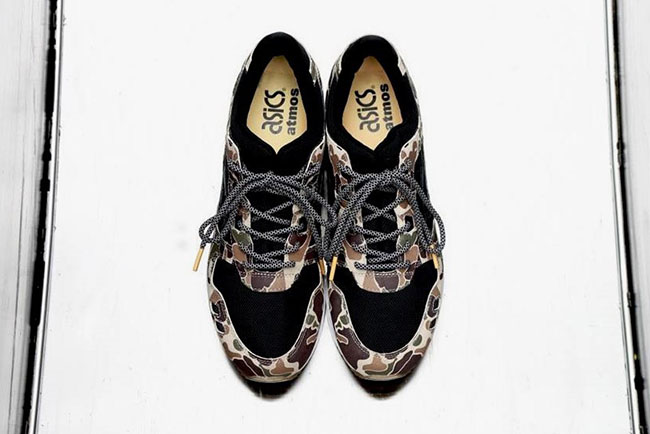