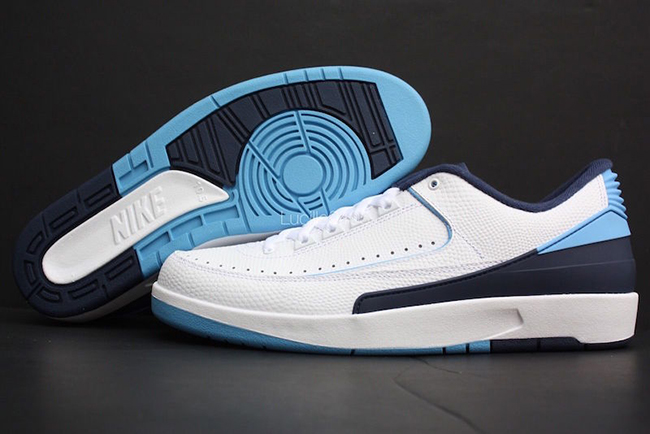 The Air Jordan 2 Low ‘Midnight Navy’ is an upcoming launch from Jordan Brand that will release in June 2016.

Going back to 2004, Jordan Brand released a similar pair of the Air Jordan 2 Low which also featured University Blue, however the difference for the 2016 release is the placement along with Midnight Navy.

The Air Jordan 2 Low White Navy Blue has a scheduled release date for June 11th, 2016 and will retail for $160. Below you can see another image which is grouped with more upcoming Jordan Brand releases. Let us know your thoughts on this pair by leaving a comment.

Update: We now have a closer look at the UNC like Air Jordan 2 Low dubbed Midnight Navy. They are also available a bit early via eBay. 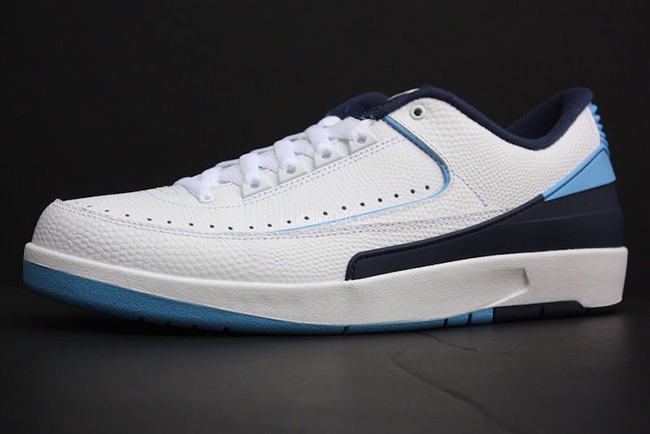 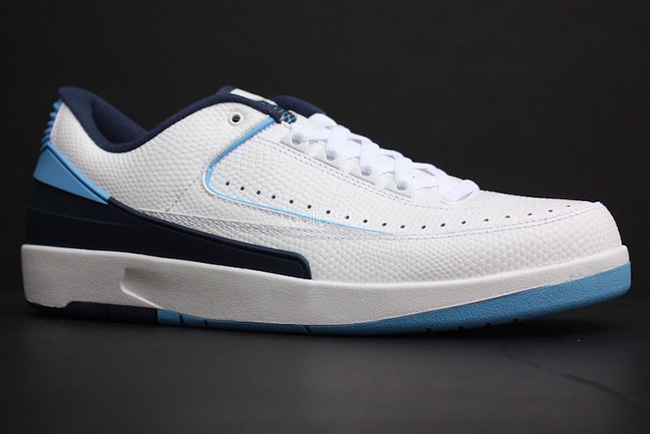 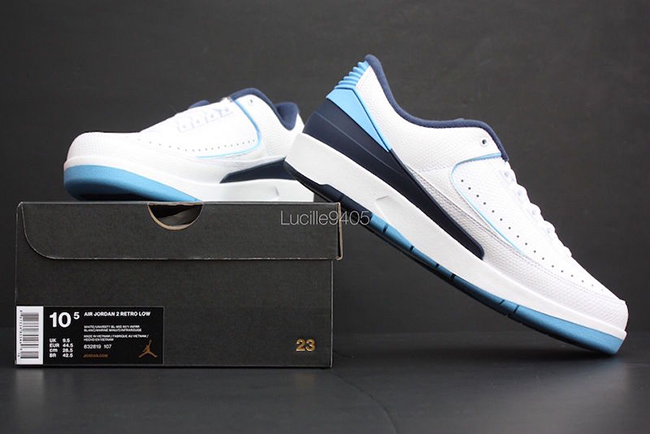 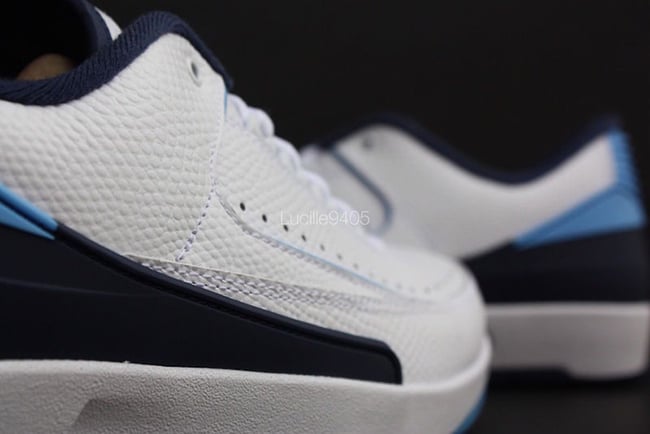 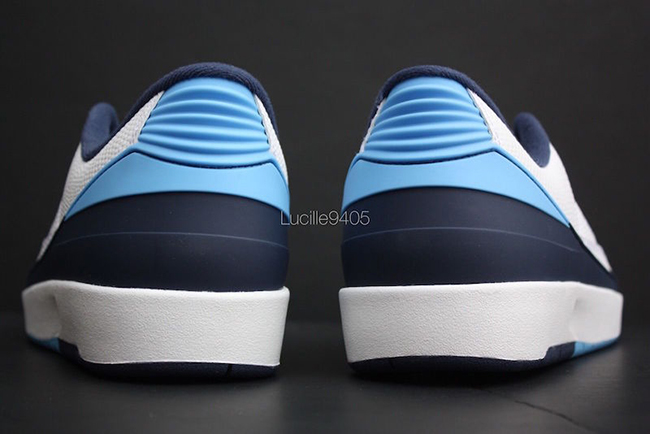 Update: Few more images of the ‘Midnight Navy’ Air Jordan 2 Low has arrived thanks to icyheatsole. 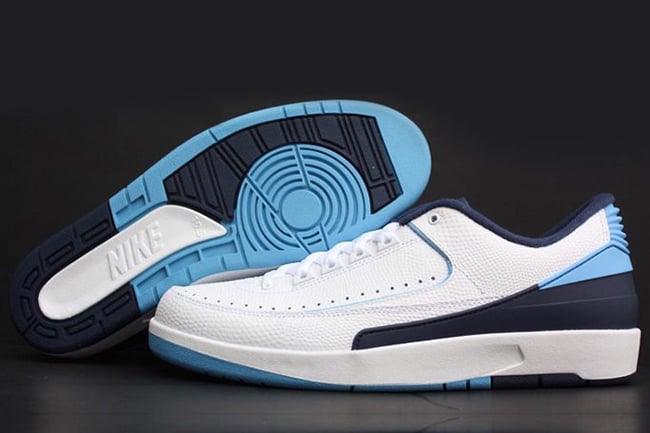 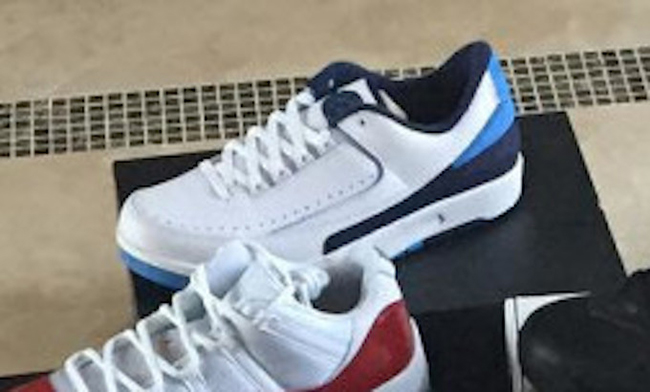 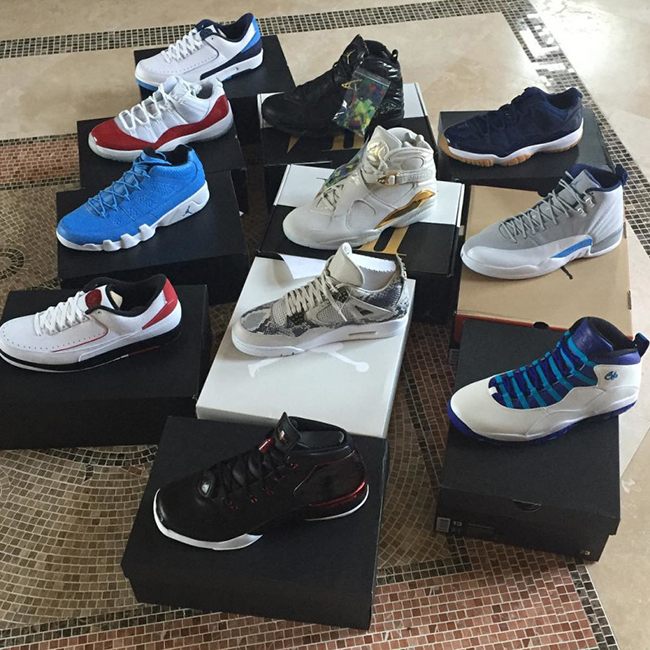