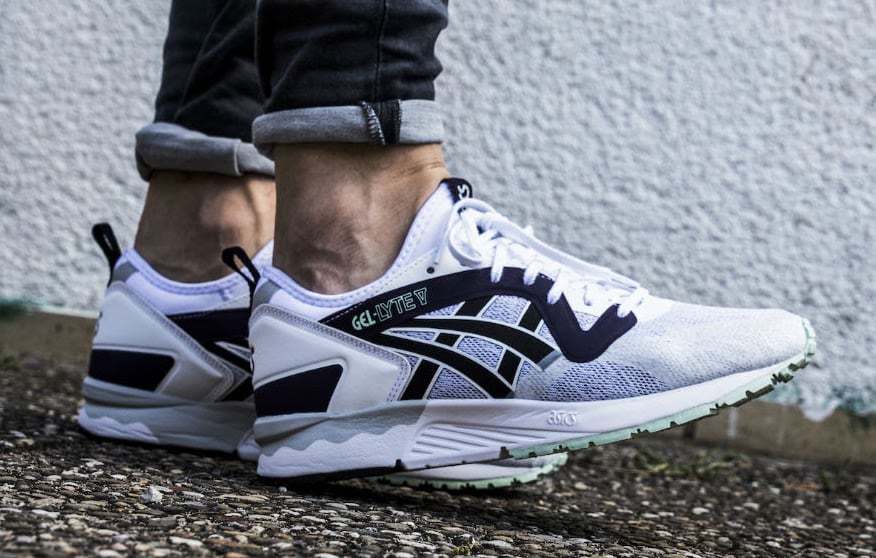 Asics is expanding on their No-Sew offerings on the Asics Gel Lyte V. The model which originally released in 1993 receives an upgrade for the warmer months while accented with Dark Purple.

As you can see, this Asics Gel Lyte V features a predominate White takeover while constructed with mesh and a no-sew build. Across the heel we do have an overlay while Dark Purple and Black detailing are seen accented throughout. Other details include hints of Grey, Mint Green while White covers most of the midsole.

Continue to scroll below to check out more images of the Asics Gel Lyte V NS Dark Purple which will show you how they look on feet. At the time of writing, they are now starting to arrive at select Asics retailers which includes Inflammable. Expect additional retail stores to have them soon. 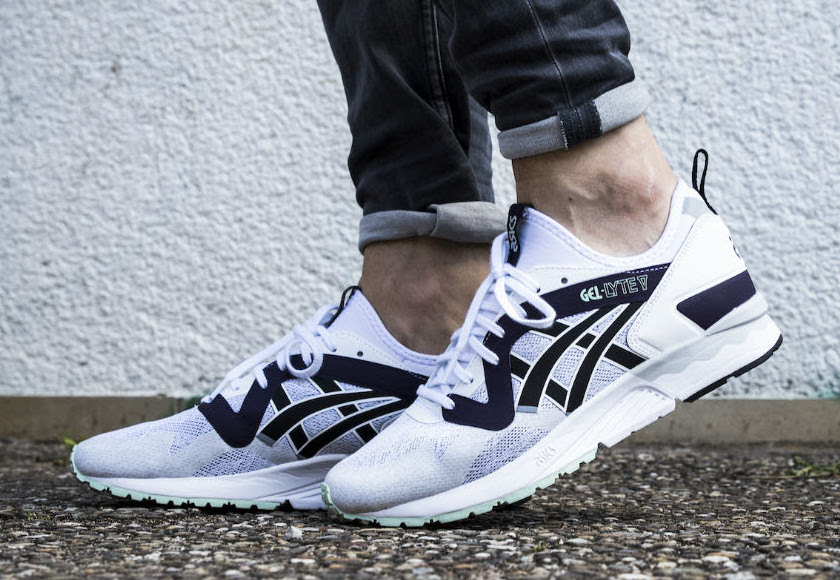 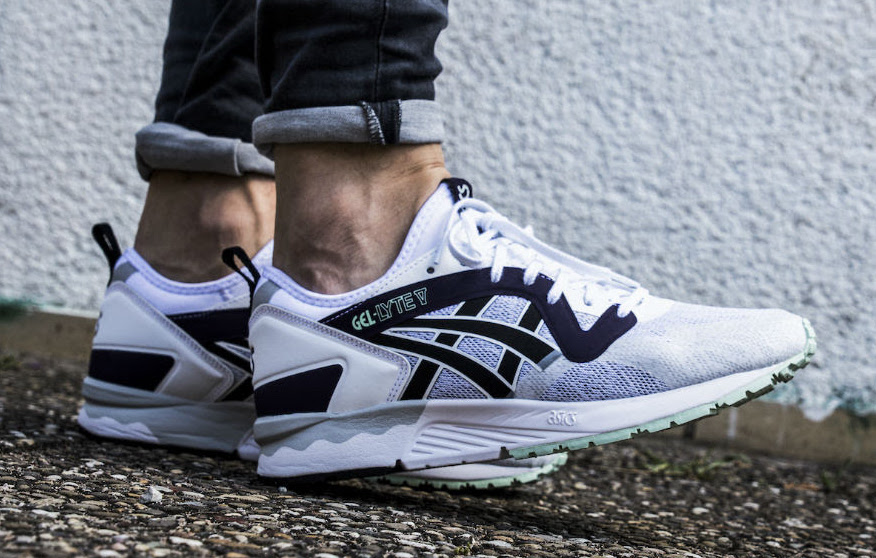 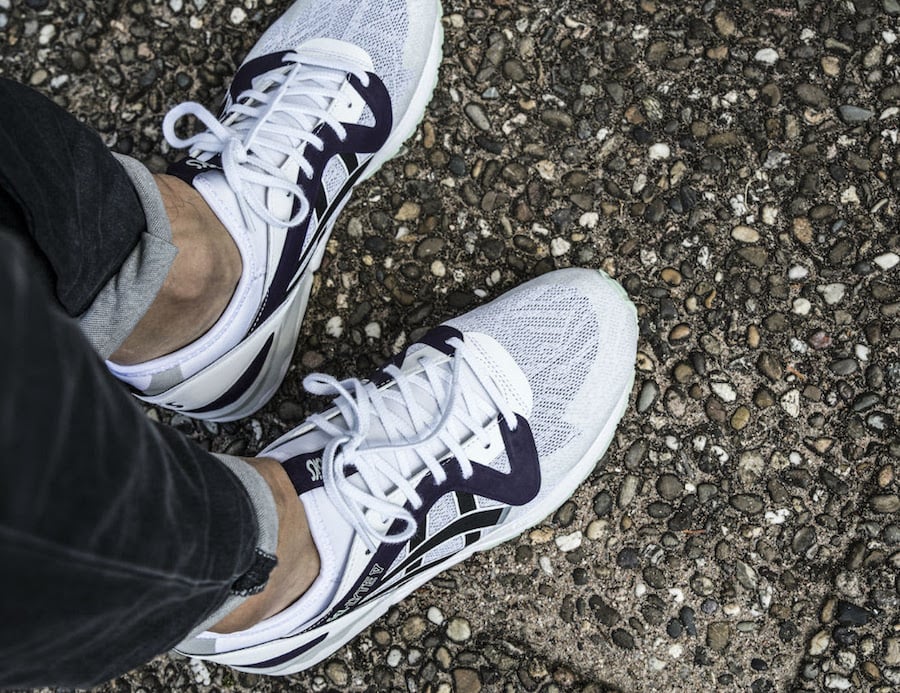 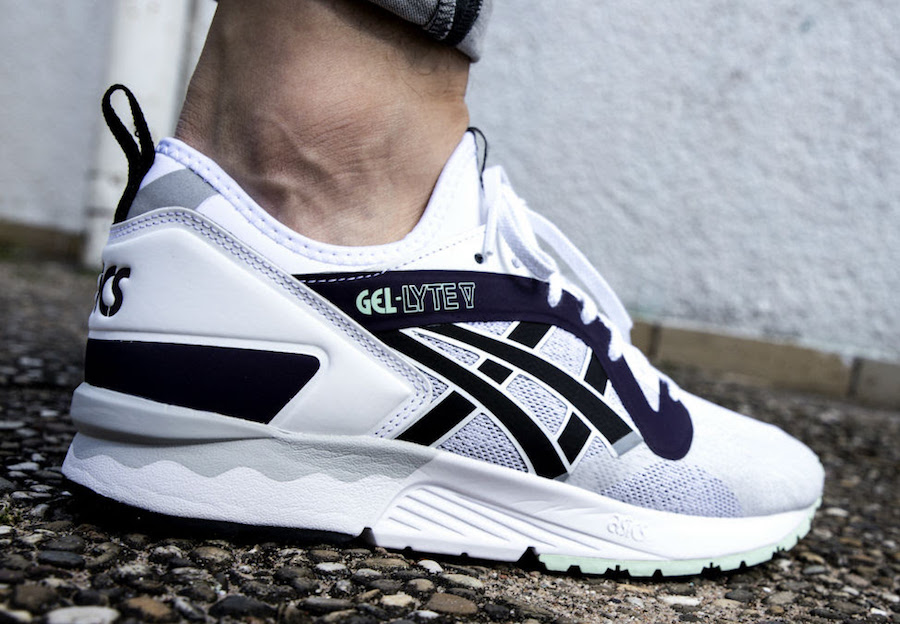