HomeAdidasALIFE and Starcow Team Up for the Next adidas Consortium Sneaker Exchange... 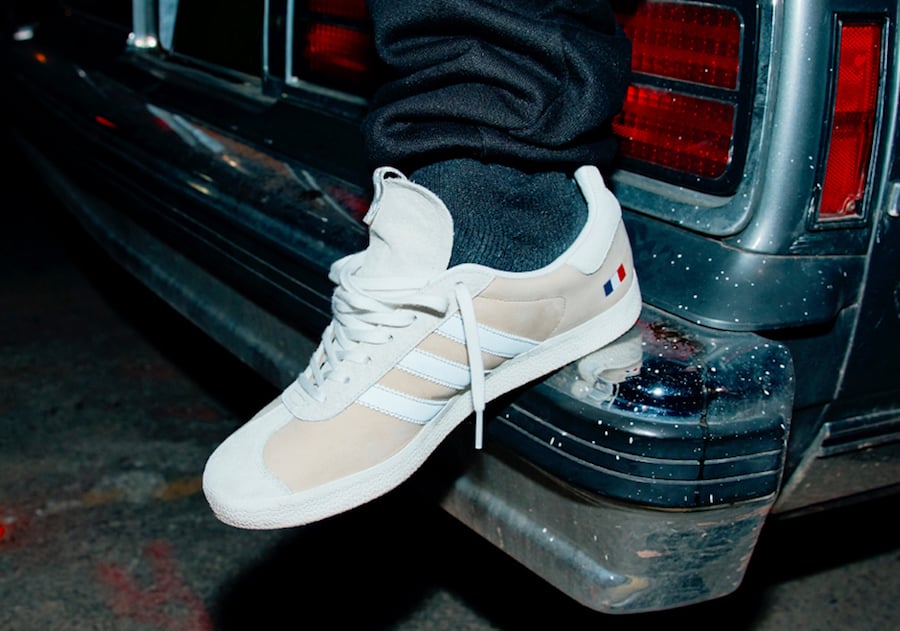 The adidas Consortium Sneaker Exchange is expanding while New York’s ALIFE and Paris’ Starcow are teaming up. The trio will debut the adidas Stan Smith and the adidas Gazelle.

First from the pack is the adidas Stan Smith which comes in a White and Off-White color combination. The adidas Gazelle will feature various shades of Grey. In addition both will have Red, White and Blue which pays tribute to USA and France’s ’Tri-Color’ which lands on the heel. Following we have embossed branding on the Stan Smith while the Gazelle features the same leather on the liner.

The adidas Gazelle and adidas Stan Smith by ALIFE and Starcow will first release on Thursday, July 20th exclusively at their stores. Following a global launch will take place at select adidas Consortium retailers on July 29th. Currently a retail price is unknown but we will make sure to update you with additional inroamtion. For now, continue to scroll below to check out more images which will give you a closer look. 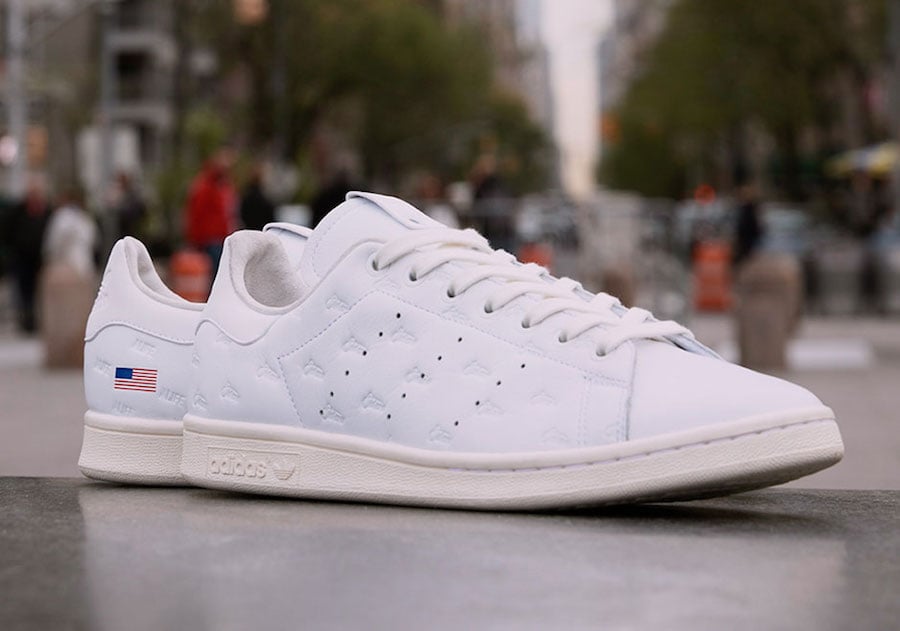 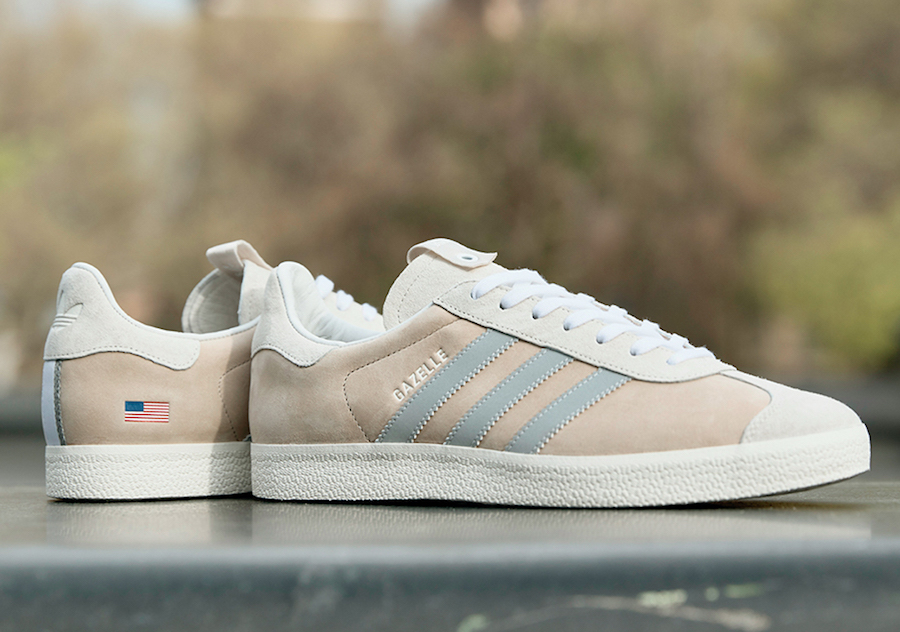 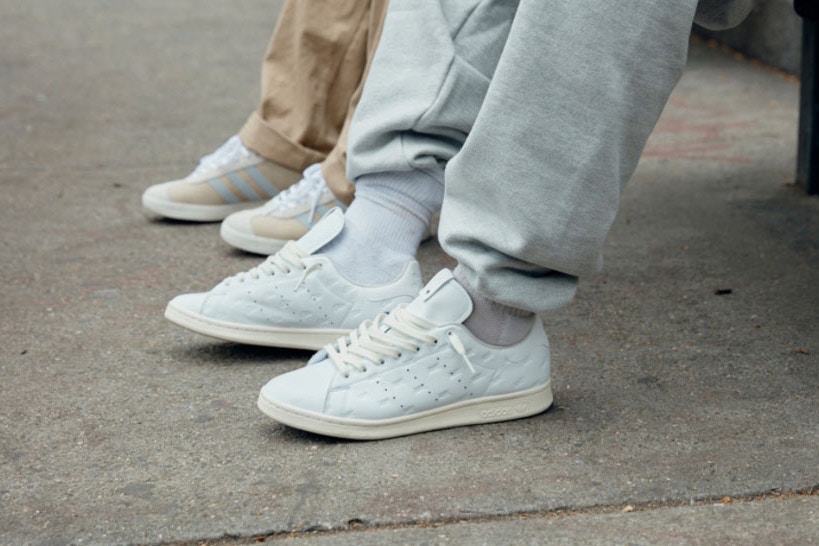 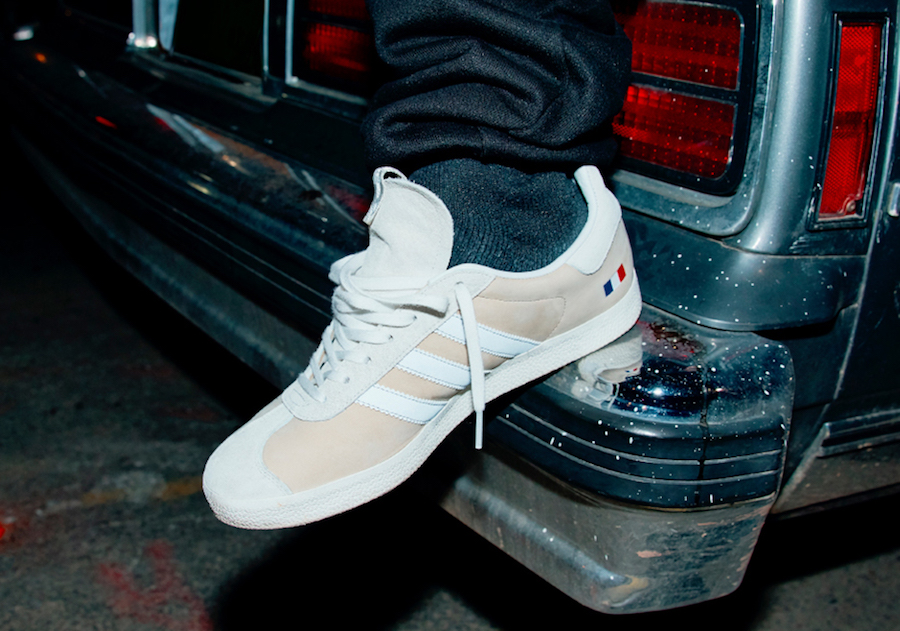