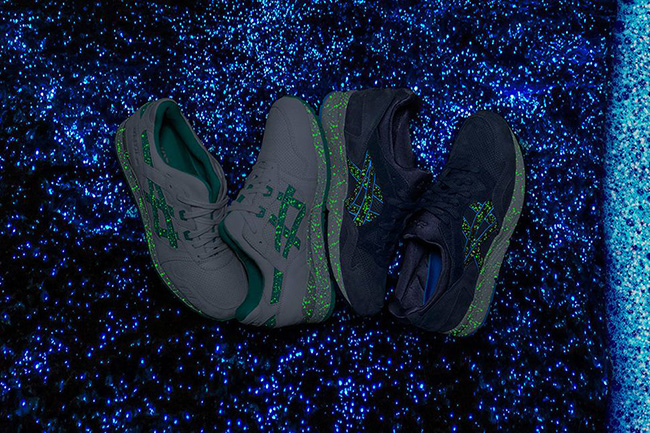 Asics will be introducing a new pack that will consist of two of their most popular silhouettes. Known as the Asics Gel Lyte ‘Maldives’ Pack, they are inspired by the Indian Ocean.

The ‘Maldives’ Asics Gel Lyte Pack will release at select Asics retailers on March 26th, 2016. One of the locations you will be able to pick the duo up at is END. Keep scrolling below to get a closer look at both pairs. 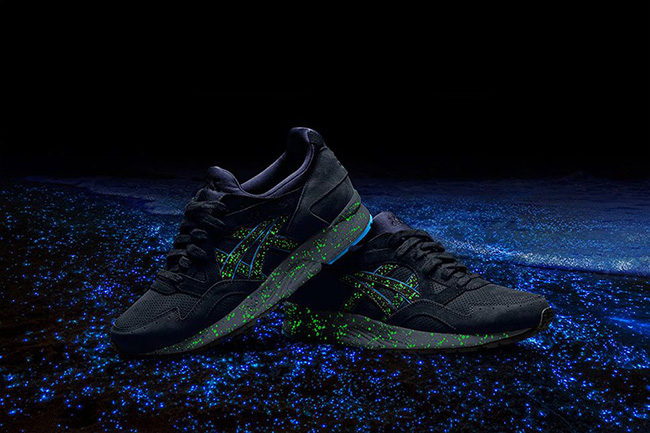 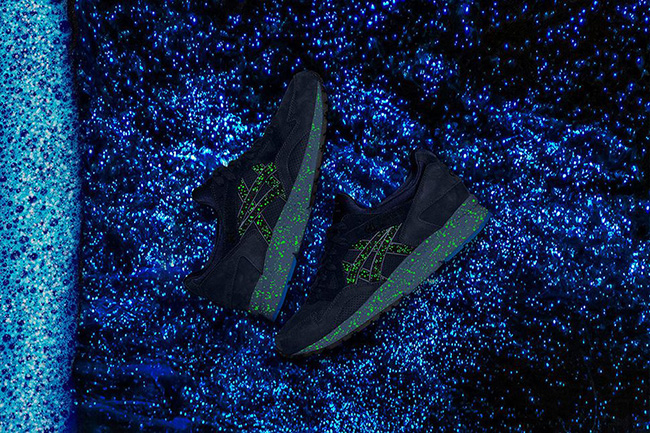 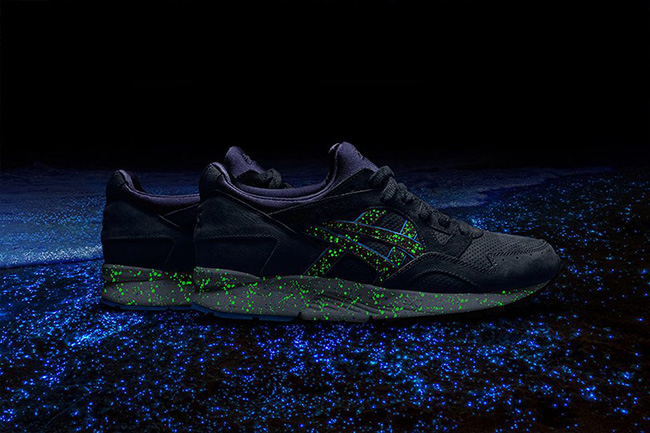 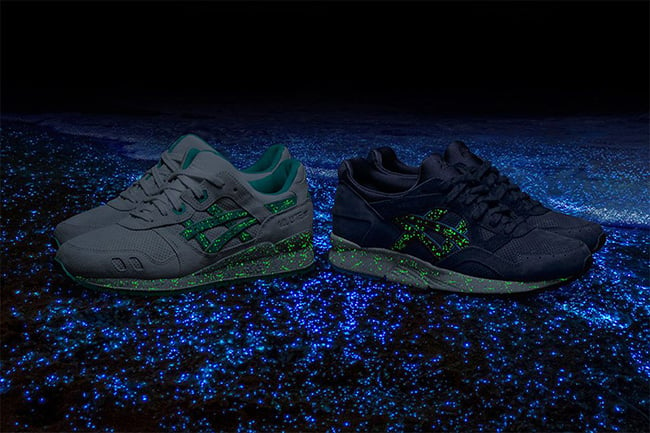 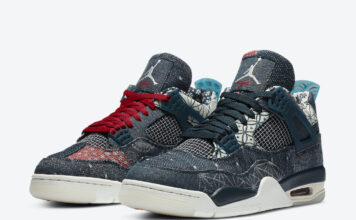